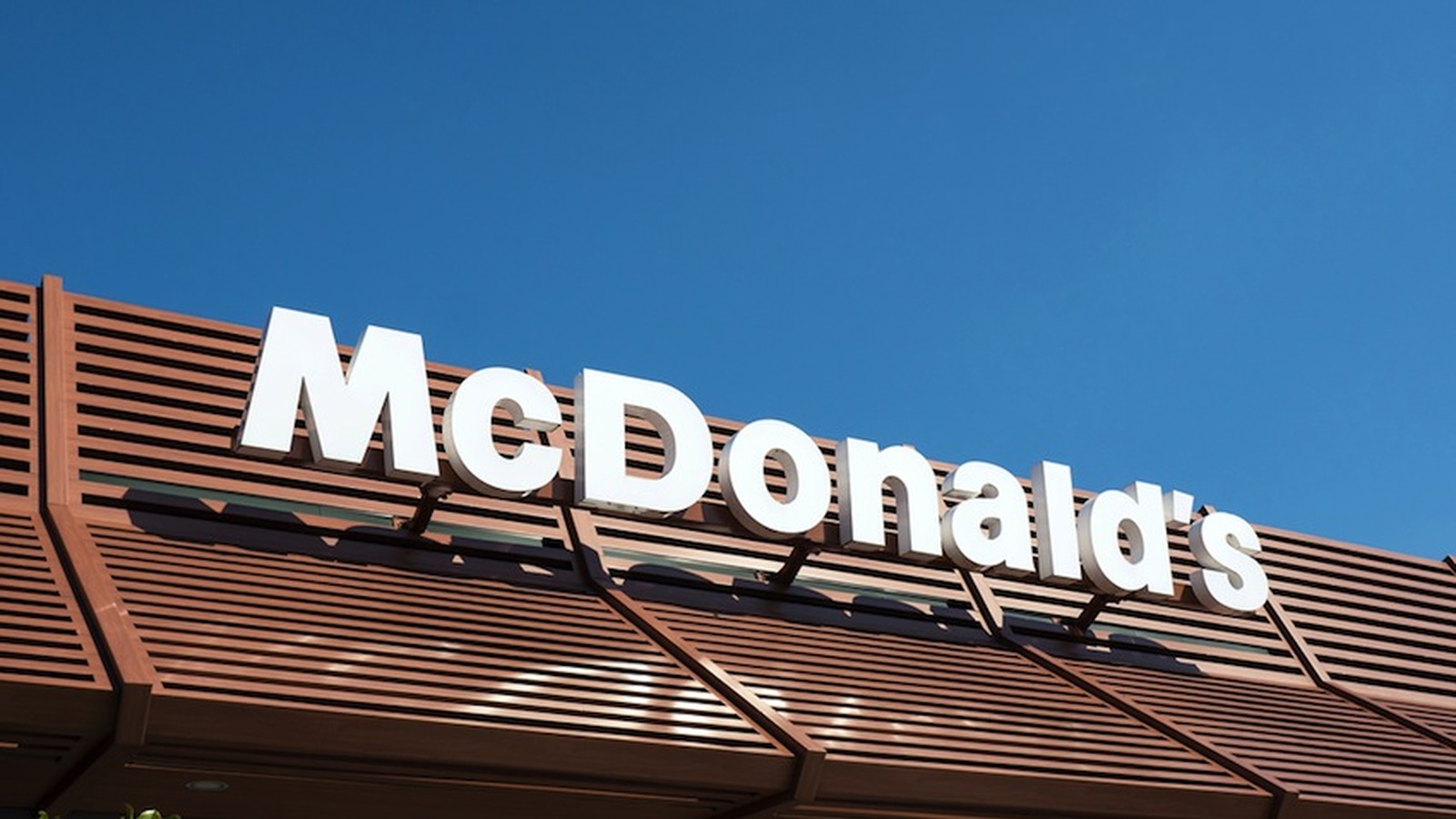 "In a quest to show people how unhealthy McDonald’s is, one woman kept a Happy Meal for six years to see how it would change. The results? It didn’t. 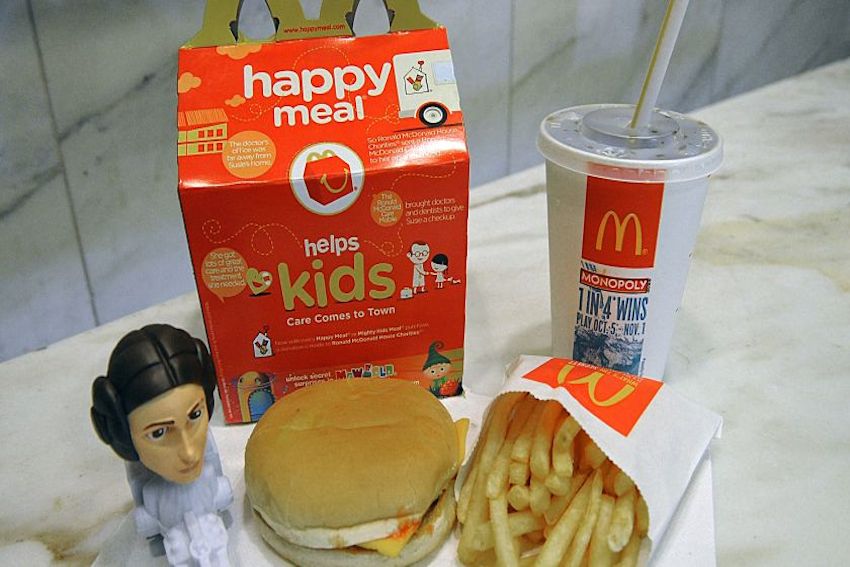 Jennifer Lovdahl posted pictures on Facebook of a Happy Meal she purchased on Jan. 8, 2010. Aside from maybe losing some color, the chicken nuggets and fries appear to be fairly unchanged.

Lovdahl, co-owner, and operator of a chiropractic facility in Alaska, wrote in her Facebook post that she wanted to show her patients how unhealthy McDonalds’ food really is. She concluded from the experiment that the chicken nuggets and fries must contain a ton of chemicals, preventing it from rotting. 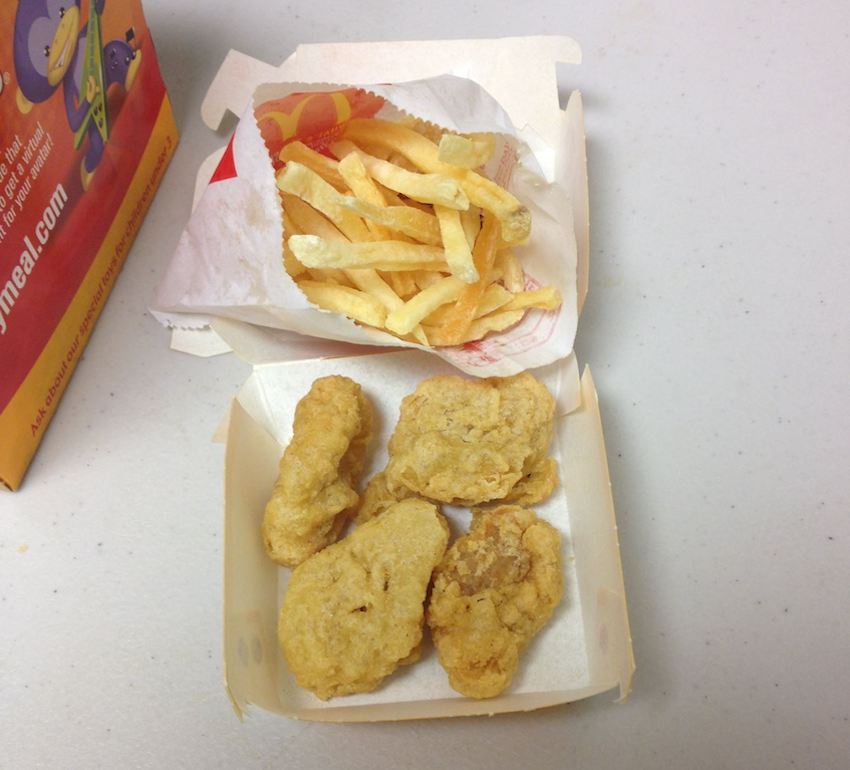 However, she isn’t nearly the first person to do this. In fact, in response to a few similar projects the same year that Lovdahl purchased her Happy Meal, Serious Eats writer J. Kenji López-Alt conducted a much more thorough experiment.

López-Alt’s research strongly supports the idea that McDonald’s burgers, and similarly-sized homemade burgers, don’t rot because of dehydration. Mold and bacteria can’t grow without moisture, and he found that 93% of the burger’s moisture was lost in the first three days, so “unless mold gets a chance to grow within that time frame, it’s pretty much never going to grow.” López-Alt also notes that according to nutrition labels, a McDonald’s burger bun doesn’t contain any more preservatives than an average loaf of bread you would find in a supermarket.

He notes that McDonald’s has noted that burgers are made with “100% USDA-inspected ground beef” and there are no preservatives or fillers used. Fortune reached out to McDonald’s for additional comment and will update this post when McDonald’s responds.

But yes, Lovdahl is correct—fruits and vegetables are definitively healthier than fast food."