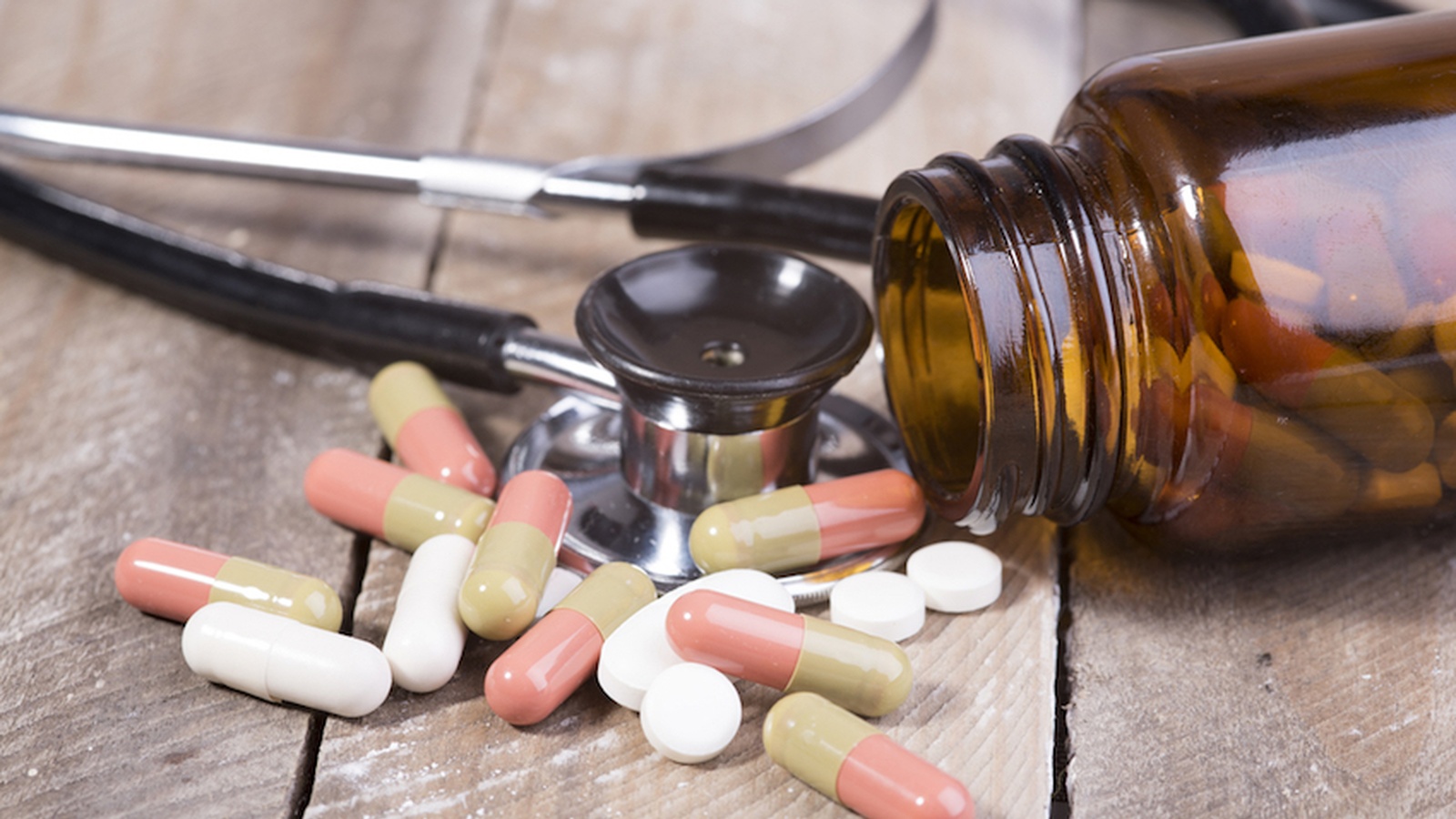 What Is Antibiotic Resistance? (And How To Prevent It!)

In August of 2016, Nevada public health officials confirmed that a Washoe County resident had been hospitalized due to being infected with an antibiotic-resistant superbug. A superbug is a strain of bacteria that has become resistant to all antibiotic drugs in America.

What Is The Antibiotic Superbug?!

The superbug is known as Carbapenem-resistant Enterobacteriaceae, or CRE. The particular strain of CRE the patient was infected with is known as Klebsiella pneumoniae. This bug had spread throughout the woman's body, which sadly led to her death. What made this particular bacteria so threatening was that the bug was resistant to 26 different antibiotics - that is every antibiotic available in the U.S.

The woman had previously visited India where she was hospitalized on several occasions due to a femur fracture and a following bone infection. As India has had major problems with superbugs in the past, it is suspected that the patient may have contracted the infection while in an Indian hospital before returning to the U.S.

Fortunately, there have been no reports of anyone else contracting the superbug from the woman, however it is important to acknowledge the seriousness of this potentially fatal health hazard.

This is a eye-opening reminder of how many deadly bacterium are now beyond the control of doctors and how complicated the issues of superbugs will be to control in the future.

Here are some answers to questions you might have about antibiotic resistance:

What Is Antibiotic Resistance?

How Does Antibiotic Resistance Occur?

Are Antibiotics To Blame?

Antibiotics have played a major role in extending the lifespan of humans by changing the outcome of bacterial infections. In 1920, people in the U.S. lived an average of 56.4 years, however, in today’s society, the average lifespan of a person in the U.S. is close to 80 years.  There is also no doubt that antibiotics have benefitted developing countries with poor sanitation-related illnesses and common foodborne disease outbreaks. Antibiotics have often been the key to survival and have decreased morbidity and mortality as a result of these risks.

The issue isn’t necessarily the use of these antibiotics but rather the misuse and overuse of these medications, as mentioned above.

What Happens If I Become Resistant To Antibiotics?

If you become resistant to certain bacteria that are treated with the use of antibiotics, you may experience the following outcomes:

6 Ways You Can Prevent Antibiotic Resistance: