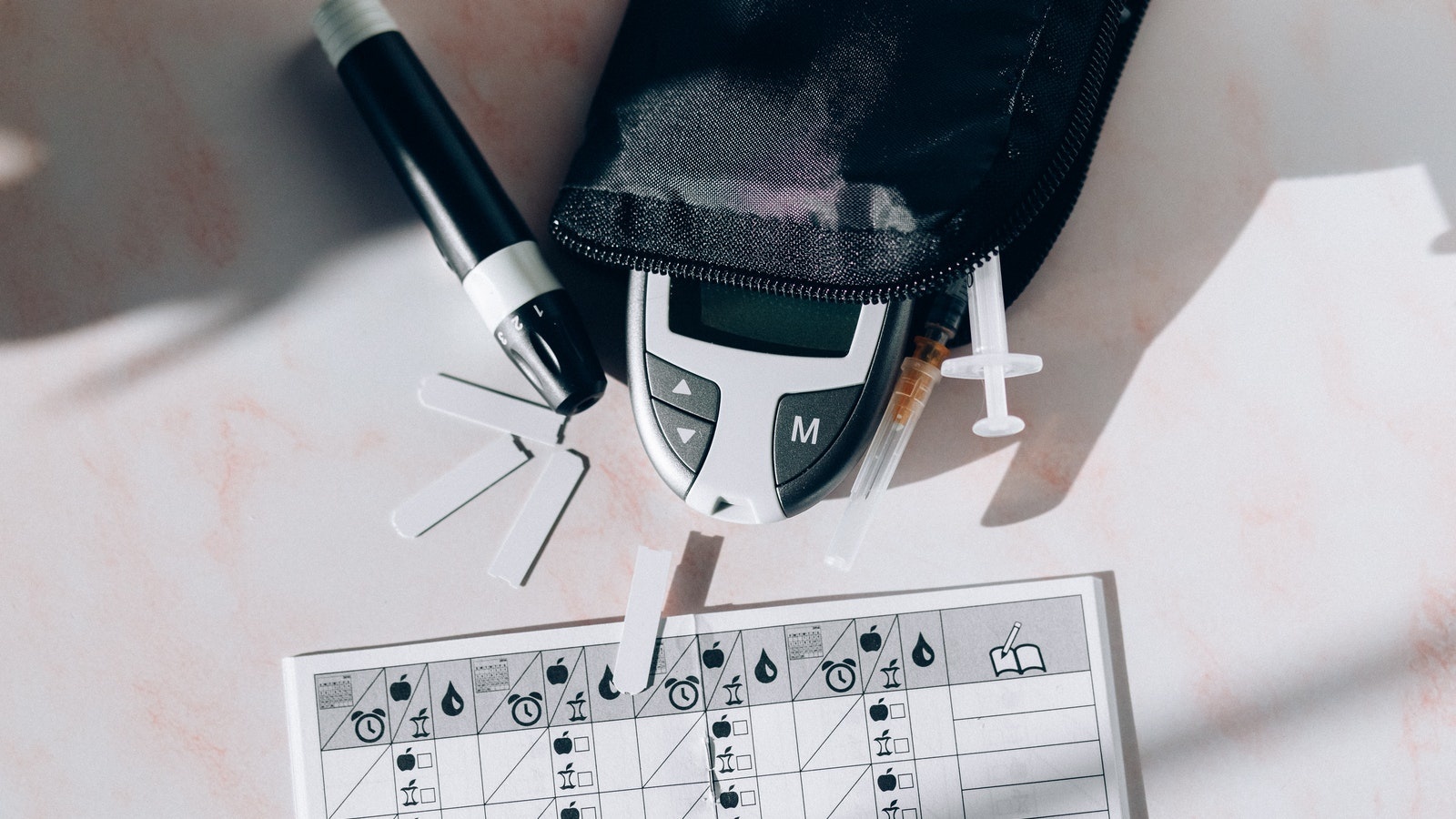 We’re in the middle of a diabetes epidemic. In the 2020 report, the CDC claimed that 34.2 million people were living with diabetes in the United States, a jaw-dropping 10.5% of the population. What’s even more alarming is that 88 million people aged 18 years or older have prediabetes, making up 34.5% of the adult US population. We have a huge problem on our hands, our current medical protocols aren’t doing enough to address it, and we're ignoring the root cause. This is what leads to diabetes, according to two researchers.

Cyrus Khambatta and Robby Barbaro are both living with Type 1 Diabetes. They were both diagnosed relatively young but made it their mission to understand everything about this ‘confusing’ condition. And the more research they did, the more it led them back to this one thing; insulin resistance. At Mastering Diabetes they focus their protocol on one idea; if insulin resistance is something that we can develop, what causes it? And if we address those factors, can it change the face of our collective health and wellbeing?

So what exactly is leading to this diabetes epidemic? Here are three of the leading causes. And trust me, they will surprise you.

1. Misinformation About The Conditions

For Cyrus, the number one barrier preventing people from thriving health is the abundance of misinformation. Conflicting studies and research influenced by the highest bidder all come into play, and when you’re already amassed with confusion about a recent diabetes diagnosis, it can be so challenging to determine what’s right and what’s wrong. “It’s just that in today’s world, there are so many different groups of people who have so many different opinions about what diabetes is. And some of those opinions are evidence-based and some of those opinions are not evidence-based,” he said.

But with Mastering Diabetes, Cyrus and Robby have made it their mission to share one crucial piece of information, which is this: “The information sources and the story could use a bit of unity,” Cyrus said. “Part of what we’re trying to do is really try and unteach people that diabetes across all flavors, all types of diabetes, are actually unified by one story. And that one story is called insulin resistance. If you can really understand what it is, then you can understand how you can eat to reverse insulin resistance, and then diabetes can become either more controllable or disappear, in the majority of all situations.”

You only have to look around you to see what Cyrus and Robby mean. Good quality organic foods are becoming increasingly inaccessible, unaffordable, and are seen to be less convenient. And contrastingly, there’s often a fast food outlet with alarmingly cheap prices on the corner of every street. There’s room to dive deeper into the socio-economic nuances here, where some communities are disproportionately targeted with this kind of food ‘conditioning’, and collectively the health of this demographic suffers, but we could talk about the politics of food all day. But it’s a sentiment Cyrus has reflected on.

“The second thing that I find to be frustrating or part of the cause of why people have unhealthy lifestyles is because the American environment is not set up for success,” he said. “ When I say that, I mean, when you drive down the road and you go to a strip mall, the options that are available to you are options that actually increase your chronic disease risk. Many restaurants have very unhealthy choices on their menus. Fast food is unfortunately just a part of the  American lifestyle. When you go to the grocery store, the bulk of the grocery store is dominated by packaged and processed, and refined foods, right? If you want to eat a healthy diet, you have to work hard. You have to do something different than the mainstream.”

3. Diets Rich In The Wrong Kinds Of Fats

When we reflect on dietary factors, sugar and other carbohydrates have long been demonized as the leading cause of developing lifestyle-related diabetes. But throughout his studies, when working with insulin resistance in test mammals, Cyrus discovered something groundbreaking. Because to find out how to treat diabetes, they would first have to give the test subjects insulin resistance. This was done with the diet, but not in the way we would think.

“The way that insulin resistance is created in experimental animals and in humans is by feeding them a high-fat diet,” he said. “I saw this over and over and over again, and it was very interesting to me because I was like, ‘Wait a minute. Hold on. You’re telling me that if I create insulin resistance in an animal, I can simply do that by feeding them a diet that’s high not only in total fat but, specifically, saturated fat?’ That seems counterintuitive. How come people in the world of diabetes are not talking about this?”

For a deeper dive into the kinds of fats in our diets, where we’re going right and wrong, and the research behind WHY, tune into our exclusive never-heard-before interview, here.

But with every problem lies a profoundly, surprisingly simple solution. It’s something that Cyrus and Robby have made their mission at Mastering Diabetes, and they’ve worked with thousands of people living with the condition to help reverse insulin resistance and live their best lives.

You can discover more about their incredible nutrition protocol, and all of their research in their incredible interview on Day 3 of the Food Matters Total Wellness Summit (it’s just gone live!). Click here to tune in, totally free.