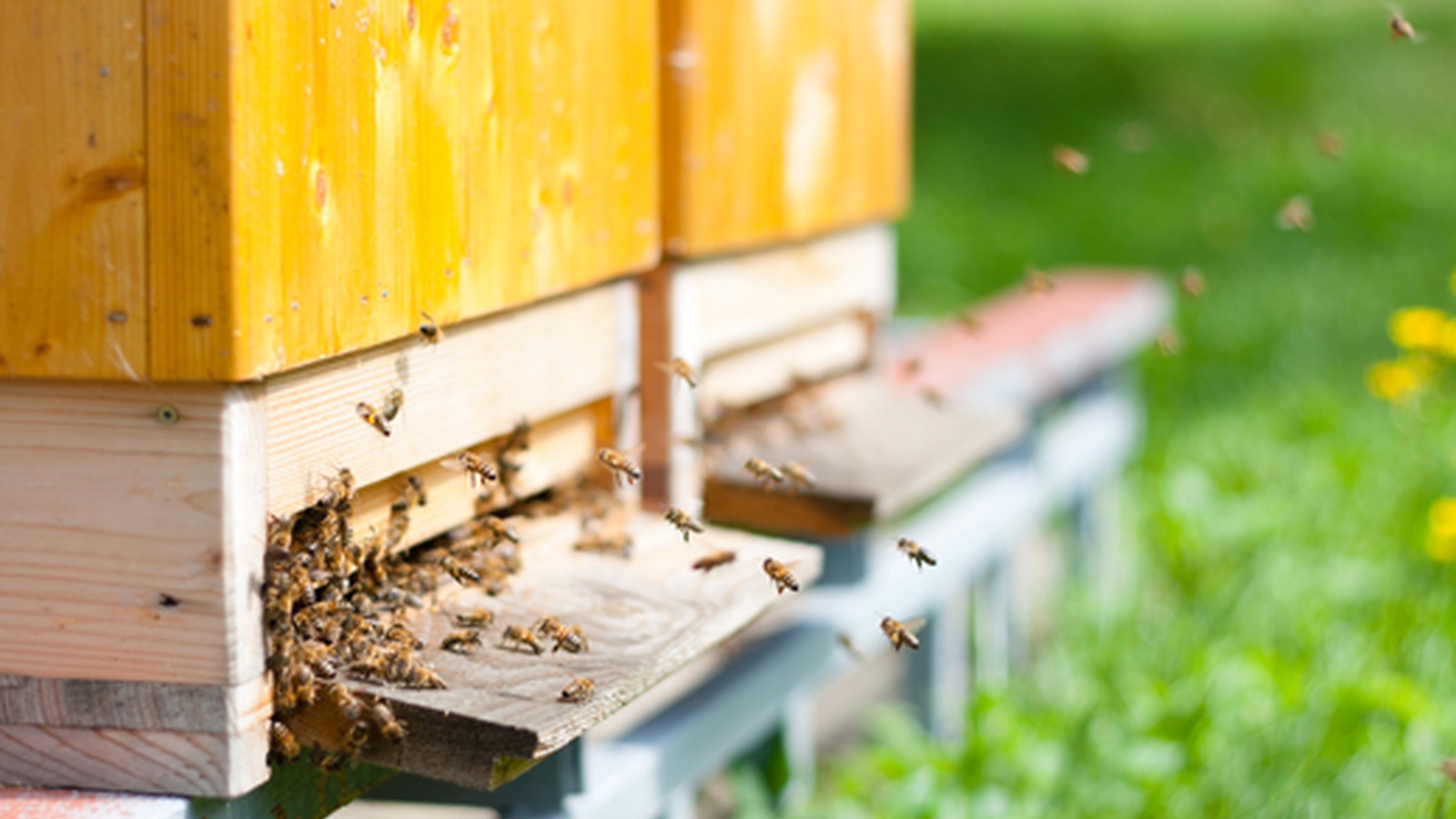 Find out the buzz on one of the hardest working insects on the planet! 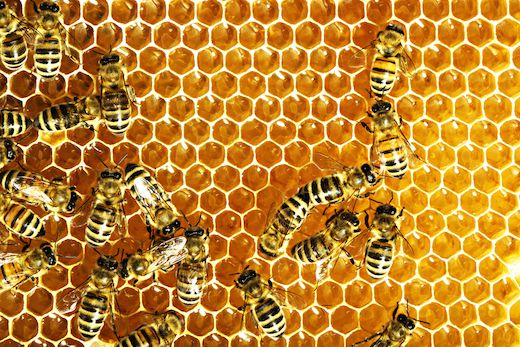 Want To Find Out More About The Disappearance Of Our Honeybees?

Honeybees are dying off at an incredibly disturbing rate. Colony collapse disorder (CCD), a condition where bees stray from the hive and never find their way back, is nixing millions of nature's pollinators every year. Not only do the bees abandon their hive, but the queen and the brood as well. Unnatural? Unheard of? Even the predators that usually raid the hive for honey stay far away. At first, this occurrence sounds like an urban legend or an exaggerated tale. Except it’s not. The situation is both dire and all too real.

Vanishing of the Bees follows commercial beekeepers David Hackenberg and Dave Mendes as they strive to keep their bees healthy and fulfill pollination contracts across the U.S. The film explores the struggles they face as the two friends plead their case on Capital Hill and travel across the Pacific Ocean in the quest to protect their honeybees.

Since this nearly year-long investigation first began, thousands of beekeepers around the globe have come out of the bee yard and admitted to the same problem, with some reporting losses of more than 90 percent of their colonies. And there are no dead bees to be found. It is estimated that CCD has resulted in the death of more than one quarter of the 2.4 million bee colonies in at least 35 states across America.

Filmed across the US, Europe, Australia and Asia, this documentary examines the alarming disappearance of honeybees and the greater meaning it holds about the relationship between mankind and mother earth. As scientists puzzle over the cause, organic beekeepers indicate alternative reasons for this tragic loss.

Learn how YOU can make a difference to the lives of the bees and how YOU can stop them from dying. Share this film with everyone you love.