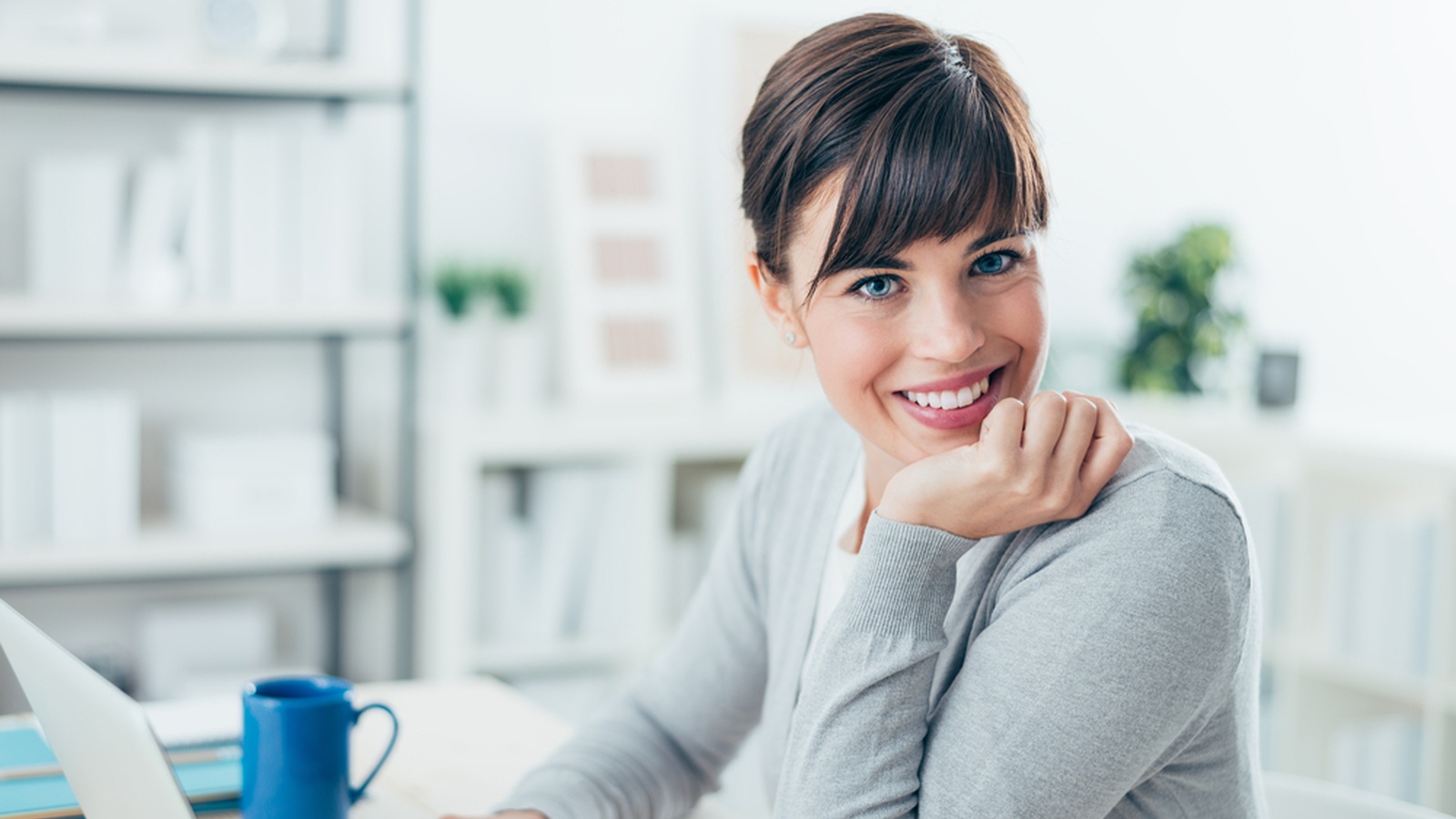 5 Caffeine-Free Fatigue Fighters To Pep You Up Instantly

For many of us, caffeine has become the all-too-familiar prop without which we would struggle to get from one end of the day to the other. It goes without saying that consuming high levels of this stimulant on a regular basis can have serious health implications - but reducing caffeine intake without suffering a critical loss of energy can be a tricky business. There are a few amazing foods which are renowned for their ability to fight fatigue by providing a natural, caffeine-free boost of energy. If you're looking for a healthy way to maintain your productivity and avoid that unpleasant mid-afternoon crash, then this list is for you!

As far as sustained energy levels go, chia seeds are almost a one-stop-shop. They're sourced from the chia plant (salvia hispanica) which is native to Mexico and was first used as early as 3500 B.C. by the Aztecs for whom it was a primary dietary component due to its energy content and diverse nutrient profile. The Aztecs thought so highly of chia that they also offered it to their gods during religious ceremonies.

Chia seeds are full of protein, which performs a wide variety of tasks in our bodies and can have a significant effect on our energy levels. When the body doesn't have enough carbs to burn, it uses amino acids from our dietary protein and converts that into energy. Due to their high fiber content and absorptive capacity, chia seeds have the ability to slow-release nutrients and hydration into the body which ensures long term sustenance and balanced energy levels.

A supposedly well-kept secret of elite athletes, beetroot juice is now being widely recognized for its ability to improve stamina and help to sustain high energy levels throughout the day. A University of Exeter study has shown that the nitrate contained in beetroot juice contributes to a reduction in oxygen uptake which can make exercise less tiring and reduce the effects of fatigue throughout your day.

Another complimentary benefit of beetroot juice is the detoxification support that it provides your liver. Every minute, approximately 1400 mL of blood pass through your liver, during which time it is responsible for extracting toxins, carcinogens, and other waste. If the liver gets overwhelmed and the toxins begin to accumulate, then the body may respond by releasing physical symptoms such as headaches, chronic fatigue, insomnia, irritability, aggressive behavior, moodiness, and anger. Fresh beetroot juice is a valuable tool for cleansing the liver and supporting its crucial detoxification function. This is particularly convenient for those of us who are drinking too much coffee each day.

There are a number of different varieties of ginseng, originating from many different continents. All of the ancient cultures that consumed this plant held it in high esteem; referring to it with terms such as "The Wonder of the World" and "The All-Healing".

In a trial conducted by the Mayo Clinic, American ginseng (Panax quinquefolius), showed promising results in helping patients fight fatigue. The patients were given 2,000 mg of pure American ginseng root in capsule form each day. After some time, the researchers noticed that general exhaustion among those taking the ginseng supplement diminished rapidly when compared to the placebo group.

Ginseng has also been shown to support memory retention, concentration levels, and general cognitive capacity. One study found that a combination of gingko & ginseng significantly improved the Index of Memory Quality of subjects by an average of 7.5%, demonstrating enhancements in a number of different aspects, including working and long-term memory.

Many of us experience an energy lapse sometime during the early afternoon as that morning glow starts to wear off and our body goes into rest and digest mode. Instead of relying on refined sugar, sports drinks or coffee for your instant pick-me-up, why not try nature's ultimate energy booster - the banana!

Bananas are high in essential nutrients and healthy carbohydrates which are slowly released into the bloodstream, allowing your cells to use them for energy production over a sustained period of time.

Contrary to what some people will tell you, raw cacao does not contain caffeine; it contains theobromine which is a natural and gentle stimulant compared to the sharp highs and lows caused by caffeine products.

Unlike caffeine, theobromine works with your body, not against it. The compound stimulates feelings of euphoria and satisfaction that result in a smooth, long-lasting lift in energy instead of making you feel nervous or jittery.

Aside from keeping you alert and boosting your mood, studies have indicated that including cacao in your diet can help keep you healthy. Not only is cacao rich in antioxidants and minerals such as magnesium, iron, potassium, calcium, zinc, copper and manganese; it has also been shown to lower insulin resistance, reduce the risk of stroke, and protect against cardiovascular disease.

What a great reason to eat more chocolate! (The healthy, dark, organic kind.)