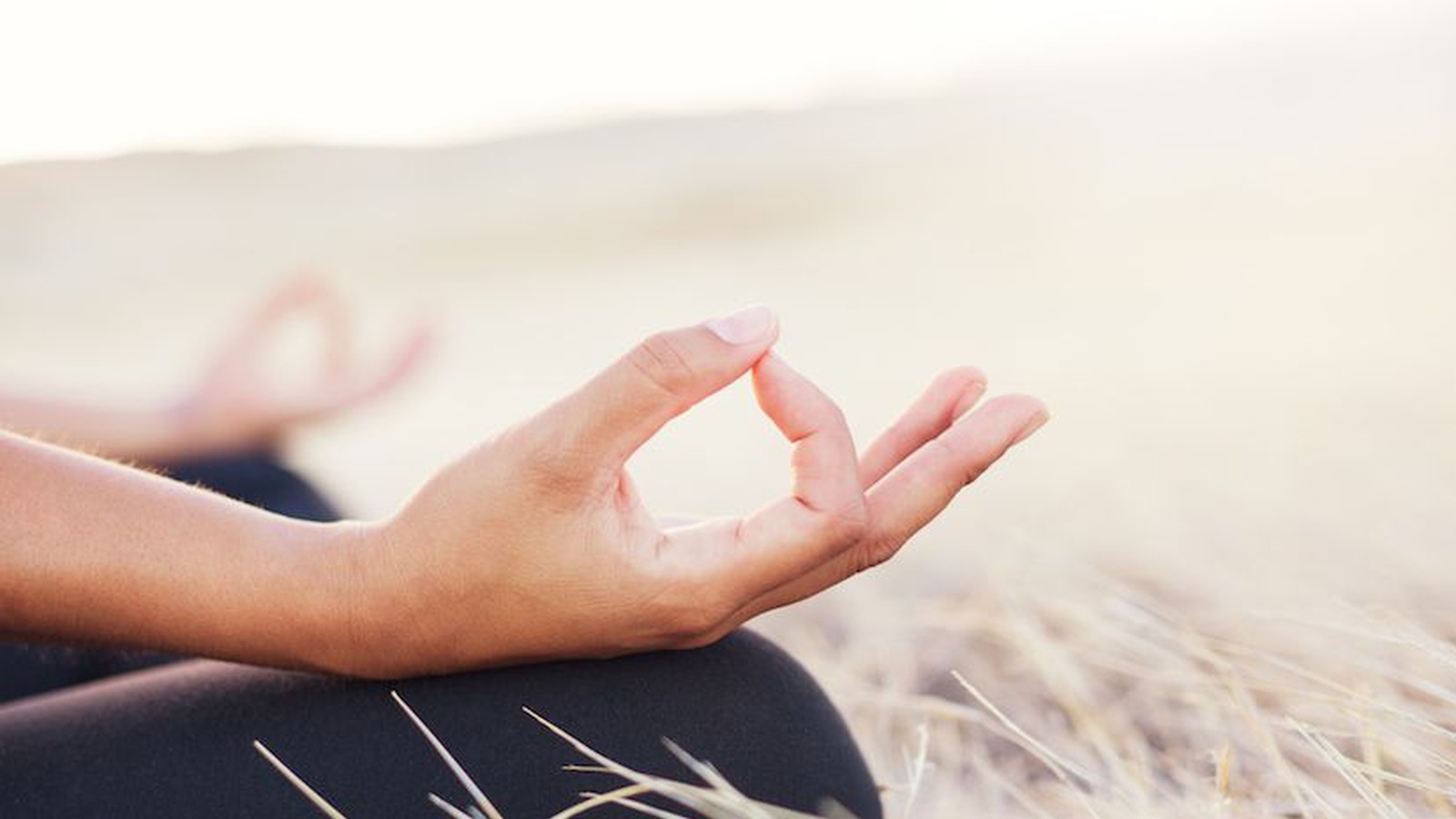 I was diagnosed with an autoimmune disease when I was 24 years old. My body was inflamed and riddled with arthritis.

Over a number of years, different doctors suggested that my fatigue, connective tissue pain and joint inflammation was caused by Lupus, Sjrogen’s Syndrome or Fibromyalgia. And, while these doctors meant well, none could offer me a cause or a cure. They prescribed drugs to suppress my immune system and sent me on my way.

As a journalist, I wasn’t prepared to accept that the prognosis was permanent and I kept searching for answers. Those answers came from modern science.

I travelled the world interviewing world's leading experts in mind-body medicine from places like Harvard and Stanford, and interviewing people who had successfully used mind body medicine to recover from serious illnesses. The result of my research is a documentary called, The Connection (which you will be able to watch for FREE this Friday) and it’s the film I wish my doctor had given me when I first got sick.

Here are some of the things, grounded in science that I did to change my health:

1. I Ditched The Deadlines

I was working as a news journalist at the time I first got sick. I was on hourly deadlines and my stress response was constantly being activated.

After interviewing Dr. Craig Hassed from Monash University, I realized that stress is a human response designed to save our lives but in modern times, our brain is sending alarm signals despite there being no real danger. The result is a dangerous level of hormones and chemicals that in the long term can result in allostatic load, which has been linked to impaired immunity, type-2 diabetes, obesity, hypertension and atrophy of nerve cells in your brain.

Stress is bad for you. Who would have thought?

2. I Cleared The Mental Clutter

One significant moment in my healing journey was traveling to Boston and interviewing Dr. Herbert Benson, whose groundbreaking body of work has led him to be considered by some people as the father of modern mind body medicine.

Dr. Benson discovered the Relaxation Response in the 1970s – a physiological response opposite to the stress response that can be triggered by a focused awareness exercise such as meditation. The key, according to Dr. Benson, is to ‘stop the train of everyday thinking.’ His cutting edge research continues to this day, including a recent study that shows that a simple 8-week mediation program can help switch off genes affecting disease.

It’s staggering to think that we could be sitting in a chair practicing a simple meditation technique and at the same time be conducting genetic engineering.

3. I Found My Inner Yogi

Researchers have started investigating the therapeutic potential of yoga and the results are showing that yoga helps blood pressure, respiratory function, metabolic rate and many other bodily functions.

It was perfect for my arthritic condition because I could ramp it up or chill it out depending on how I felt. Rather than looking at yoga as something I tried to fit in or intended to make time for, it became my regular ‘thing.’

4.  I Started Getting In Touch With My Emotions

Research has shown that happy people live up to ten years longer than unhappy people.  If you’re optimistic you have about half the risk of getting heart disease than if you’re pessimistic. In one landmark study of two thousand middle-aged men who worked at the Western Electric Company in the 1950s, those who had been emotionally depressed at the start of the study were twice as likely to have died from cancer twenty years later.

After learning about some of the cutting edge research being done around the world linking emotions to health outcomes, I got professional help and started learning to reframe my thinking and understand my own emotional responses.

At the time I got sick, I was working in a different city to where my family and friends lived. I’ve now come across countless studies linking social isolation to poor health and indicating that people who feel lonely or isolated are more likely to get sick or die prematurely.

One of the most compelling studies I came across looked at a US migrant town called Roseto, which was studied by a team of researchers in the 1960s. The town was an anomaly because no one under 55 had died of a heart attack, or showed any signs of heart disease. The local death rate for men over 65 was half the national average even though most people in the town smoked, drank wine and ate rich Italian food. The research team concluded that it was the town’s strong community that lead to their good health. By the 1980s, when the multi-generational Italian homes had broken up, the rate of fatal heart attacks in Roseto was the same as the rest of the country.

Dr. David Speigel from Stanford, an expert in the relationship between group support and health, told me that from an evolutionary point of view this makes sense. We have evolved to be creatures that depend on community for survival.

These five things did not integrate into my life overnight. They occurred over a number years. They weren’t easy – especially the career change and the emotional work.

I am happy to say that these days I’m really well. I don’t need medication and I rarely have ‘flare ups.’ Some days I can barely find the time to meditate for five minutes and I have rough patches where things get really busy, or I’m hit with an emotional challenge. But the rough patches are fewer and further-in-between and when they come, they don’t knock me around like they used to. 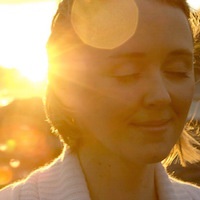 Shannon Harvey is a journalist and producer who was diagnosed with an autoimmune disease when she was 24 years old. Although doctors meant well, none could offer her a cause or a cure. Since then …