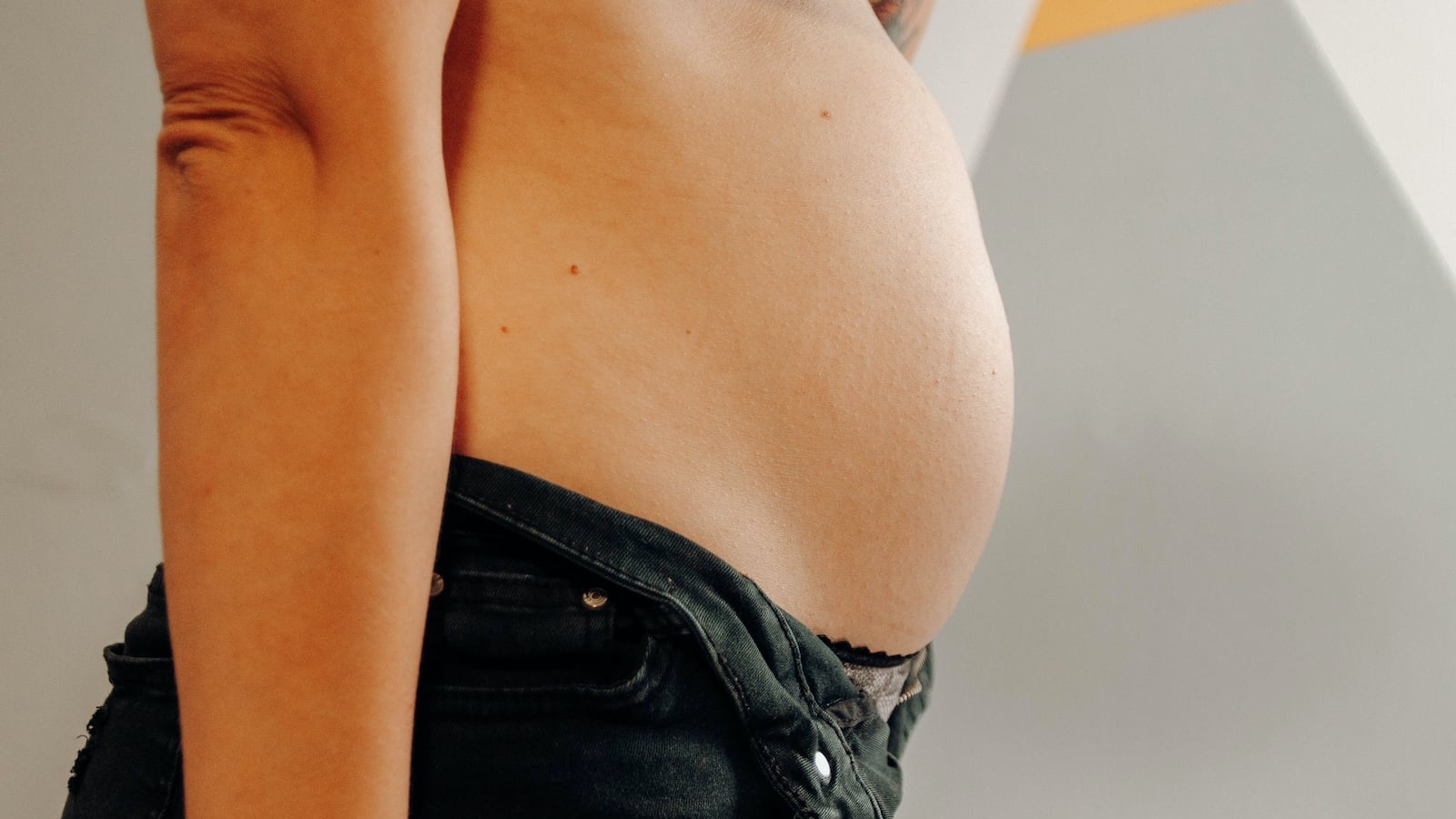 Being bloated is uncomfortable, to put it lightly. Your pants don’t fit like they did five minutes ago, your stomach comes in and out of crippling waves of pains and cramps, and it feels like something’s not quite right in your digestive system… And more often than not, that is exactly why you’re feeling bloated. But people are often quick to blame certain foods, without considering all of the reasons you may be struggling with bloating.

Here are a few of the most common reasons, just to help relieve some of that pressure…

First, let’s have a little science lesson, because it’s always important to understand what’s actually going on in the body before taking the steps to fix it.

By definition, bloating is a swollen state that is caused by fluid retention or gas. Most people describe the feeling as tight, swollen, and a little uncomfortable. That’s because the gastrointestinal (GI) track suddenly has to make a lot of space for the extra gas or fluid, and the only place to do is outward. While there are some really great ways to alleviate bloating, the best way is to figure out the cause and avoid it altogether.

Okay, so now on to the possible causes of that bloated belly.

Recently we covered the new inflammation index, which indicates what foods are and aren’t likely to cause inflammation in the body. We know inflammatory foods like some dairy, and gluten, along with refined grains, can cause a chemical reaction in the gut that results in the overproduction of gasses.

As well as causing menstrual bleeding, research suggests that changes in progesterone and estrogen levels cause the body to retain more water and salt. The body's cells become swollen with water, causing the feeling of bloating.

3. Overloading The Body With Toxins

When there is no place in the body left for toxins to go, they head to the gut. Oftentimes, it’s even their first port of call. Many of these toxins are overly inflammatory to the body, and this can result in chronic bloating. Toxins can range from chemicals in foods to toxic mold.

SIBO, the favored name for Small Intestine Bacterial Overgrowth, is a more serious disease that impacts the body in more ways than just bloating, but often bloating can be a tell-tale sign. This condition is quite self-explanatory - it’s where the small intestine is flooded with bacteria that isn’t meant to be there. Often this bacteria will feed off the good stuff, and make it a challenging environment for digestion; hence the bloating.

SIBO isn’t the only acronym responsible for bloating, IBS can be just as much to blame. Irritable bowel syndrome is one of those conditions that stump even the brightest of medical professionals, because what may be a trigger for one is not for the next. People with IBS commonly struggle with bloating after eating foods that trigger their individual bodies.

6. Stressors (Even Psychological, Not Just Physiological)

Physiological stressors are often the cause of bloating, but psychological stressors can be too. When the body is under stress, it diverts all of its energy to fighting the stressful situation and away from less immediately important tasks, like properly digesting food. Try eating consciously and peacefully, and eliminating stress from your life where you can.