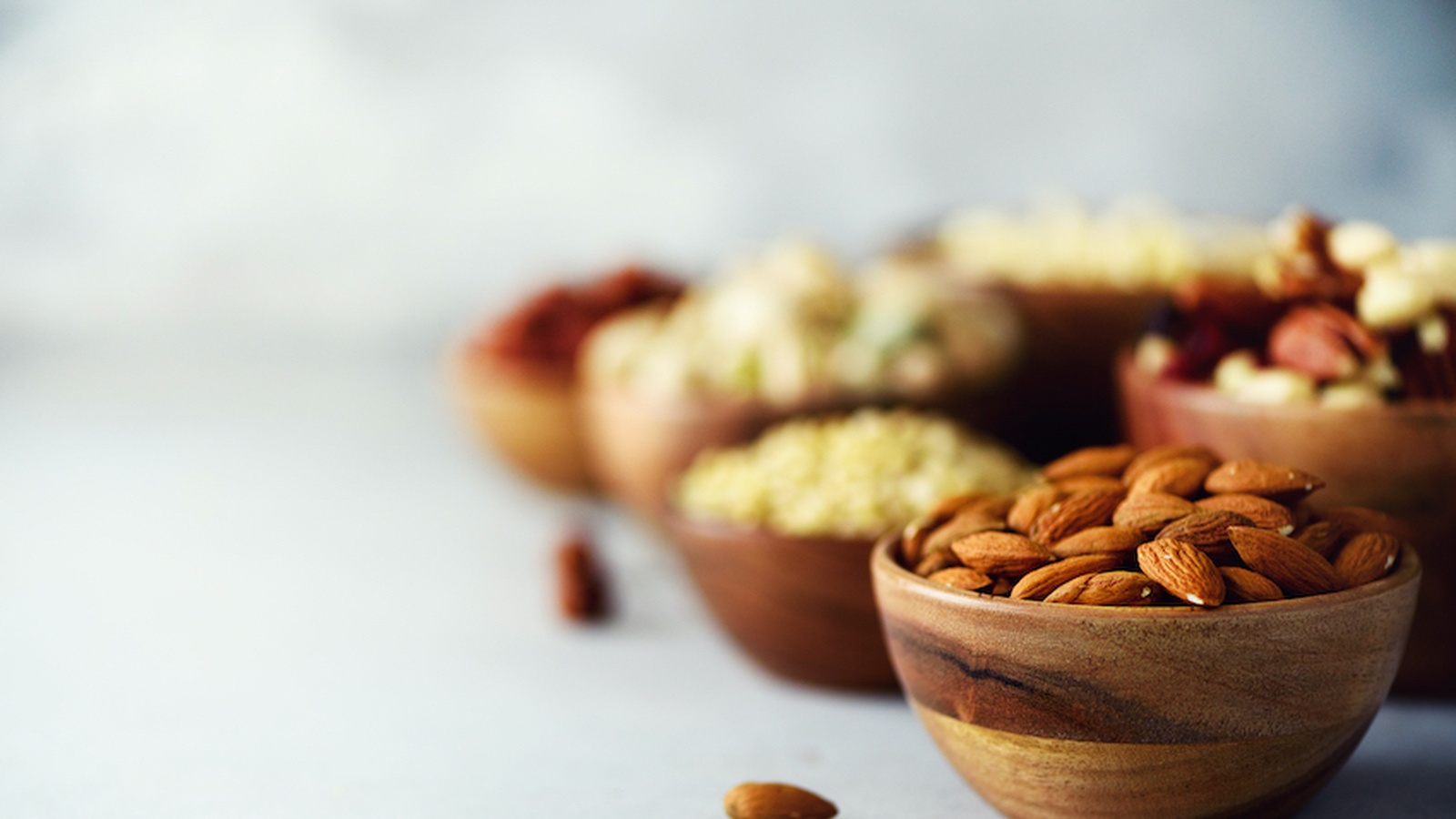 Many people don’t see nuts as being an important part of our diet, but lots of research shows that they are a vital component, whether we’re a fetus in the womb or someone coming to the end of their life.

Here are 7 reasons you should include nuts in your diet:

1. Scientists from Imperial College, London, conducted an analysis of all current studies on nut consumption and disease risk. They found that 20g (0.7 ounces) a day can cut people's risk of coronary heart disease by nearly 30%, their risk of cancer by 15%, and their risk of premature death by 22%.

2. Eating nuts every day could help control Type 2 diabetes and prevent its complications, according to research from St. Michael's Hospital and the University of Toronto. The study, published in the journal Diabetic Care concluded: “Mixed, unsalted, raw, or dry-roasted nuts have benefits for both blood glucose control and blood lipids and may be used as part of a strategy to improve diabetes control without weight gain.”

3. Eating Brazil nuts and other varieties of nuts daily may prevent weight gain and provide other cardiovascular benefits according to the American Heart Association. Nut consumption was assessed through a food-frequency questionnaire submitted to participants every four years. We often think of nuts as being high-calorie and something to be avoided by those who don’t want to gain weight, but this research other research suggests the opposite may well be true.

4. Nutritionists at Friedrich Schiller University Jena (Germany) have found that nuts can inhibit the growth of cancer cells. Nuts have a positive effect on health because, among other things, they are involved in activating the body's own defenses against substances that cause DNA damage. DNA damage can be a precursor of cancer.

5. A study led by the Barcelona Institute for Global Health has found links between a maternal diet rich in nuts during the first trimester of pregnancy and improved neurodevelopment in the child. The children's neuropsychological development was assessed using tests at 18 months, 5 years, and 8 years after birth. Analysis of the results showed that the group of children whose mothers ate more nuts during the first trimester of pregnancy obtained the best results in all the tests measuring cognitive function, attention capacity and working memory.

6. Researchers at Yale Cancer Center found that people with stage III colon cancer who regularly ate nuts were at significantly lower risk of cancer recurrence and mortality than those who didn’t.

7. Researchers from the University of South Australia found that eating more than 10 grams of nuts a day was positively associated with better mental functioning, including improved thinking, reasoning, and memory in a study group of people over 55 years old.

So, there are lots of reasons to be including nuts in our diet. If possible, eat whole nuts so the fats are less likely to be rancid. Don’t eat salted nuts as the level of salt is a problem. Beyond that try a range of nuts: walnuts, almonds, Brazil nuts, macadamia nuts, and cashew nuts. Eat them on their own or add to your breakfast bowl. Make a nut roast or make a cashew nut sauce or cream cheese.

The possibilities are endless. Enjoy eating nuts, knowing they are doing you so much good!

Which nuts are your favorite type? Let us know in the comments below! 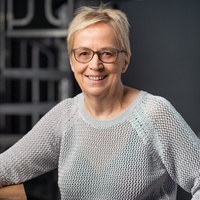 Jane is in her seventies. She’s a passionate vegan and loves going to the gym and weight training. She writes a health and well-being blog. She also posts her gym videos and vegan food pics …