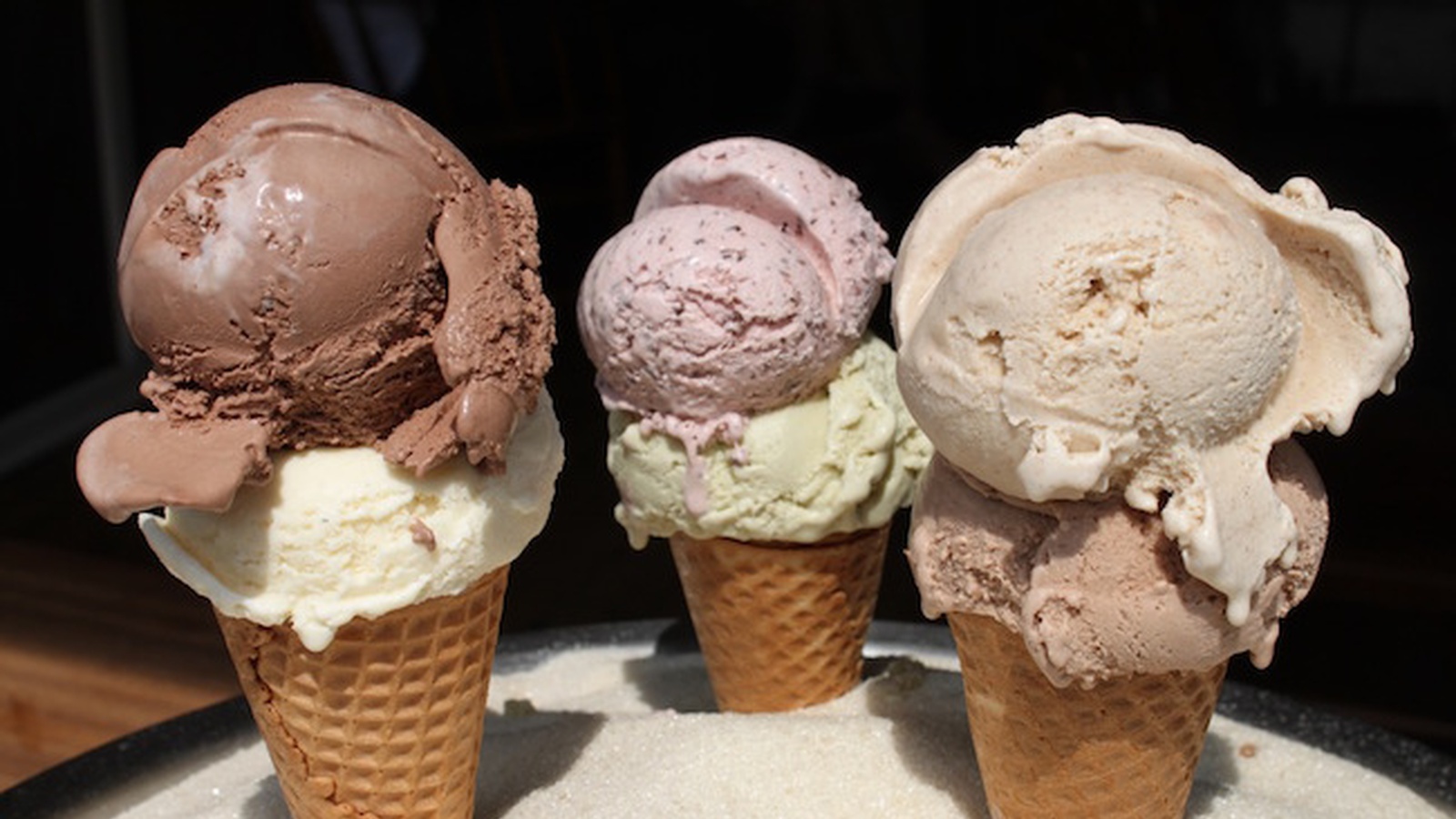 Averaging about 49 hours a week of work and commute, hustling and bustling New Yorkers are among the hardest working people in the U.S. These busy-bodied city goers trudge through their week with a comfortable pair of worn out shoes, a cup full o’ Joe, and most importantly substantial meal intakes throughout the day. But with little time to spare, having a balanced three meals a day can be a challenge.

Meal prepping and home cooking can be daunting and the overwhelming amount of food and drink establishments, roughly 45, 681, lead to hungry indecisive individuals with imbalanced diets--consuming either too much or too little of a good and/or bad thing. The city’s food landscape shows a stark contrast between fast food and fast casual, making the daily food challenge less black and white and more about which good food option is even better.

Although there is no all-encompassing solution to this challenging task, one way you can help remedy that is finding healthy alternatives to your fast food favorites.

To get started, here are a few suggestions for eating healthier around the Big Apple, whether you’re a New York City local, or a wide-eyed tourist to this incredible city.

Made from one of New York’s first sushi burrito joints, Uma Temakeria’s founded by the intention of providing quick, fresh and healthy sushi with a twist. Trading the flour tortilla with rice and nori, Uma Temakeria is similar to their fast casual counterpart by providing customized burritos (base, protein, sauce, veggie) but offers healthier choices like avocado limes sauces, seaweed salad, snap peas, tofu, salmon and kale base. Unlike Chipotle they do provide three menu burritos in addition to their hand roll selections.

2. Skip the Burger King Hamburger and opt for a By Chloe’s Classic Burger

Trade in the King’s grilled beef patty with Chef Chloe’s meat-esque protein-packed tempeh, lentil, chia, and walnut patty. Not lacking the pickles, ketchup, and buns on the BK burger, Chloe’s ketchup, however, is made of beets and the traditional sesame bun is transformed to a potato bun. You can also indulge in their air baked regular or sweet potato fries. Yum!

Those refrigerated pastries are tempting while waiting in the coffee line but New Yorkers, especially Lower East Siders, have the advantage to walk over to Erin McKenna’s Bakery downtown for a healthier swap. McKenna’s Cinnamon Sugar Toastie is just as tasty with its organic vegan sugar and it’s free of dairy, eggs, soy and gluten. Perfect for those wanting a treat that's allergen-friendly!

McDonald’s and their infamous McNuggets are everywhere but there’s a way to avoid them with a healthier and tastebud friendly swap. A great alternative to those misshapen delights is the protein-filled, ground chickpea creation, falafel. There are a number of falafel places throughout the city but Hummus & Pita Co. offers a hummus and falafel deal that can satisfy those McNugget cravings in a flash! Nuggets, what nuggets? :-)

Subway’s Veggie Delite sub is filling with its freshly baked bread and simple ingredients, but did you know the buns contain these ingredients? Peacefood Cafe’s sandwiches are vegan alternatives made on wholesome spelt bread and loaded with veggies! The Roasted Japanese Pumpkin Sandwich is one to try, with mashed and seasoned roasted Japanese pumpkin topped with caramelized onions, ground walnuts, cashew cheese, and greens. How delicious does that sound?!

Opt in for a fresher, simpler though smaller, version of Taco Bell’s jam packed soft taco. Otto’s Carne Asada is wrapped in their house-made gluten free corn and rice tortilla with cilantro and onions with an optional side of guac. A healthier Mexican treat? Vamos!

Set aside the pink spoons and trade your BR scoops for this local artisanal ice cream. Indulge in their Peanut Butter Chocolate Chip or Matcha Green Tea flavors made with cashews, coconut, and cocoa butter. Van Leeuwen and their well-known yellow ice cream truck roam around the city in case you can’t make it to any of their branches. It’s worth waiting in line for.

Indulging in a warm bowl of early morning oats is a great way to start the morning but you can make that way cheaper, and healthier at home than the McDonalds version! Why not opt for something cold and refreshing instead? Try Pure Green’s Pure Health Acai Bowl with bananas, almond milk, and cold pressed apples, blended with the acai and topped with fresh bananas and a delicious hemp granola. You’ll leave wanting to come back for a bowl or five. If the weather’s simply too cold for acai bowls, try Hu Kitchen’s Nutberry Oatmeal with a hearty bowl of gluten-free steel cut oats, maple walnut, and organic blueberries.

Have a favorite healthy food joint in New York City? Let us know!