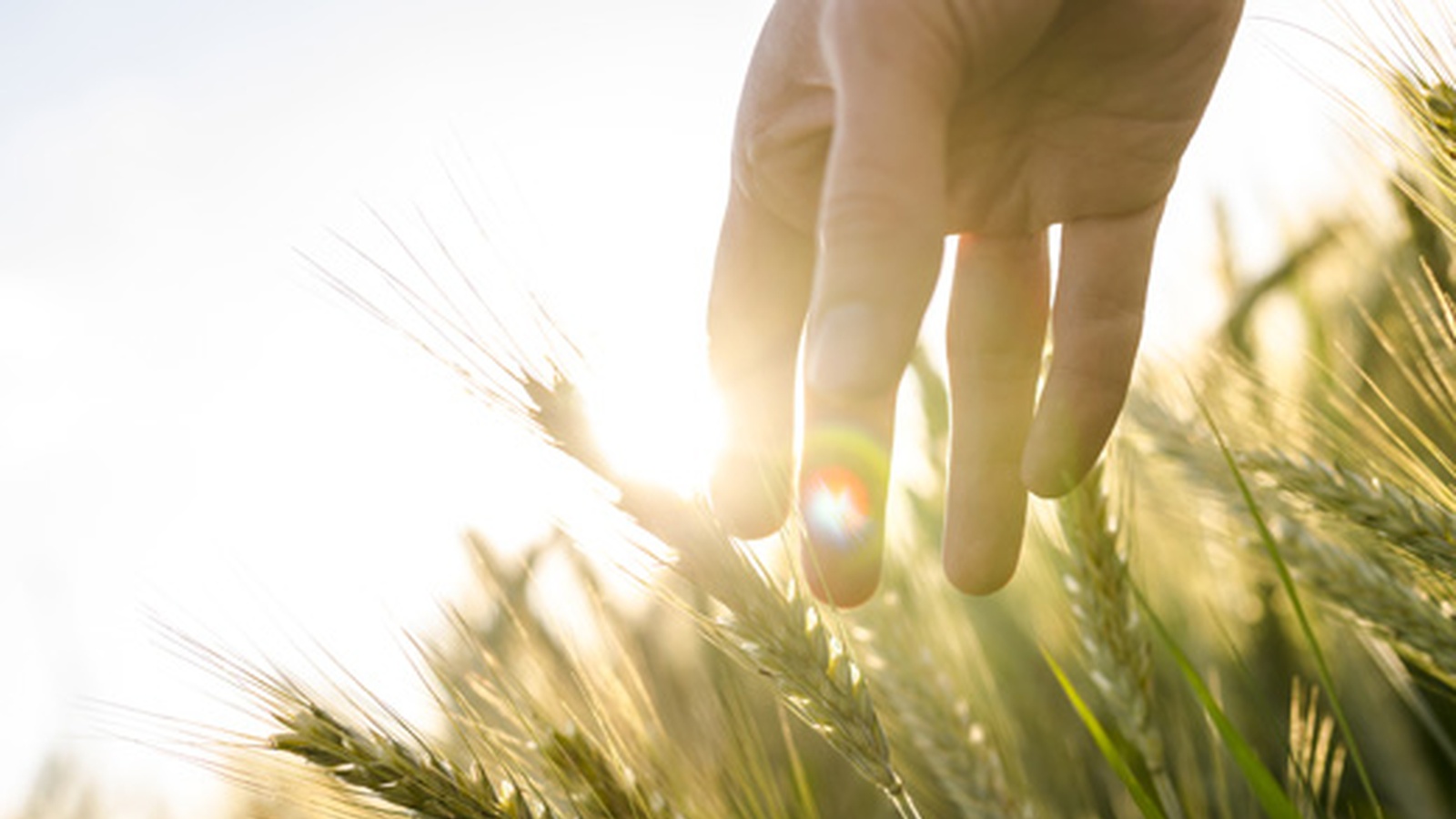 Tasmania recently extended its ban on GMO crops indefinitely. This move will enable the Tasmanian island state of the Australian Commonwealth, located 150 miles off the southeast coast of mainland Australia, to maintain export leverage to European nations and others that won't import GMO foods.

The Strait of Bass separates Tasmania from the Australian mainland and the city of Melbourne. It is the 26th largest island in the world, flanked by several small islands that are part of the state of Tasmania.

Obviously, GMO bans in Australia are allowed to be mandated by states. For a while, several states in Australia had bans on GMO crops. But now only Tasmania and South Australia are holding their ground against the biotech industry. South Australia is a fairly large state in the south central portion of Australia. It's coastal area that curves northwesterly away from the Bass Strait.

The World Is Getting Serious About GMO Bans

Several other European and Middle Eastern nations have at least partial bans on both importing GMO products and planting GMO crops. 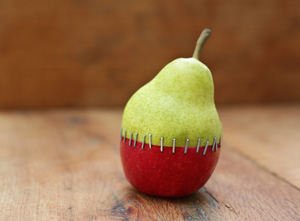 Kenya's firm stance has raised resistance among several other African nations except for South Africa, which has totally sold out to the biotech industry. Nigerian Catholic institutions and leaders have called for their government to expel the Bill Gates Foundation.

It's been reported that the Seralini study was the final nail in Monsanto's coffin for Kenya. Slowly, the real news or truth of Seralini's paper being removed from the journal Food and Chemical Toxicity (FCT) in which it was first placed is getting out.

It was most likely maneuvered by a former Monsanto scientist, Richard Goodman. He was placed on the editorial staff shortly before Seralini's paper was removed with bogus explanations. The long arms of the evil Monsanto empire reach everywhere. FCT also refuses to publish conflicts of interest in their editorial staff.

Russia has demonstrated resistance to GMO infiltration both with imports and crop planting. The latest is that they are considering a total ban. Key Russian officials are aware of GMO pitfalls and the economic comparisons of conventional, organic and GMO farming. So they haven't been buying the GMO propaganda, so far.

Just like Tasmania, Russia would have an economic food export edge on nearby eastern European and Mid-Eastern nations that are also concerned about GMO contamination.

The US And Canada Still Have A Long Way To Go...

Back in the USA and the rest of North America, there are only a handful of isolated resistance pockets. Three farming counties in Northern California have completely banned GMO planting on their soils: Mendocino, Trinity and Marin counties. 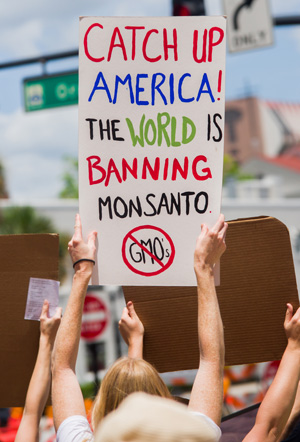 GMO papaya continues in Hawaii, although the Hawaiian main island's mayor, Billy Kenoi, put a stop to future GMO crops, and the island of Kauai has recently put restrictions on GMO crops and pesticides.

Canada's canola crops are almost completely GMO. In the USA, nearly all the crops available for genetic engineering, especially corn and soy, are GMO. Some rice, potatoes, sugar beets and tomatoes are GMO, with wheat and apples waiting in the wings.

Meanwhile, parts of Mexico, the origin of corn in North America, have experienced some GMO corn contamination from corn exported cheaply by the USA to Mexico. Right, contamination even without crop fields nearby.

This further demonstrates how coexistence of conventional and organic crops among GMO crops is not possible. Labeling is a consumer choice issue in a land where most don't care what they eat. It won't prevent GMO contamination of all crops and seeds. Only banning will.

Do you think that all other countries should follow suit and indefinitely ban GMO's?