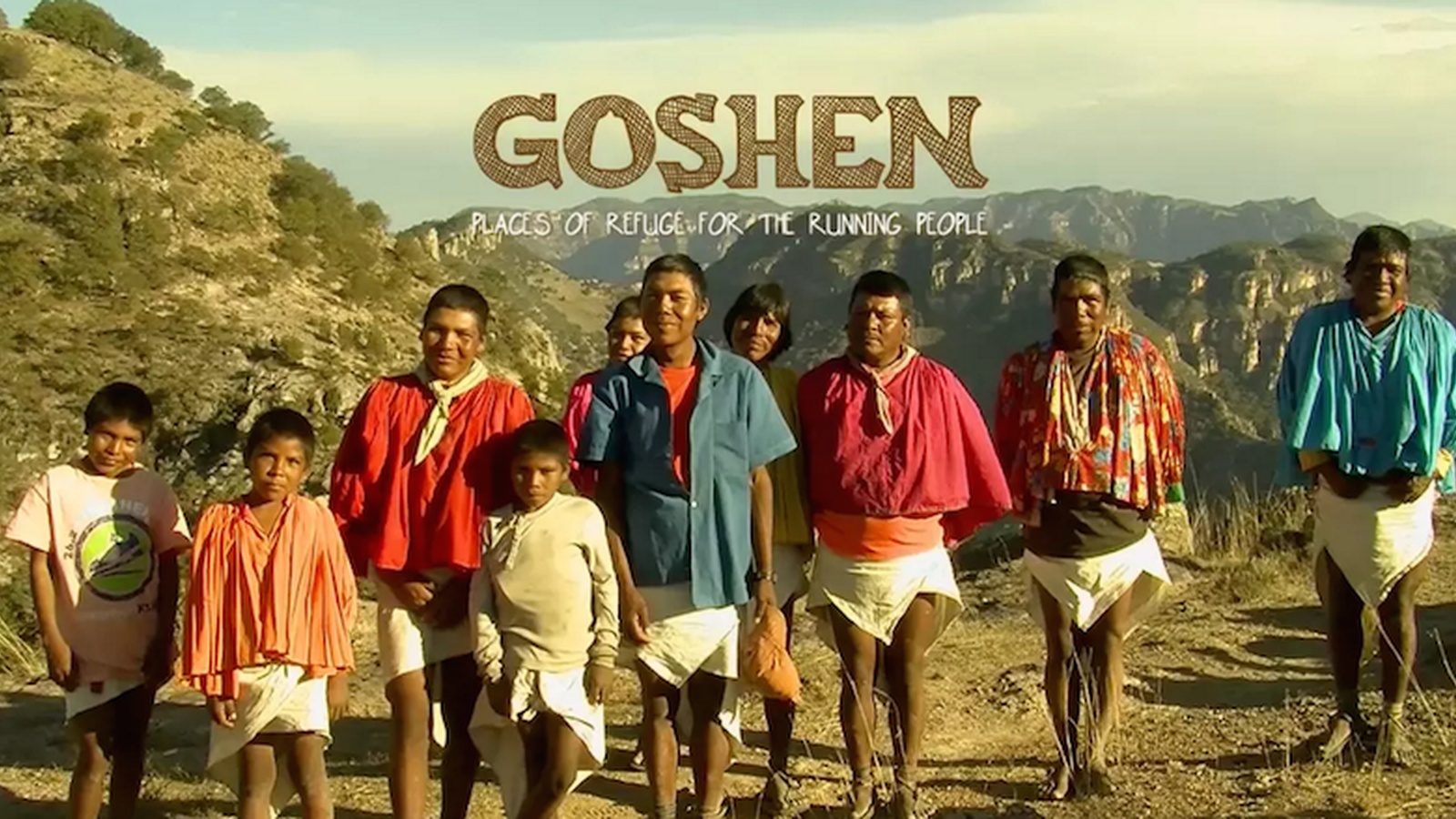 What hidden clues about optimal health can we learn from the world’s few remaining isolated populations? Is it some special sacred spice, or a deep and difficult meditation? Is it just geography, or luck? After watching the latest release on FMTV ‘Goshen’ which depicts the diet and active lifestyle of the indigenous Tarahumara tribe we have become curious about traditional practices that we can implement in our own lives!

For hundreds of years, humans have looked at other cultures to discover the secrets to longevity and quality of life……….

A light-footed running tribe from the Copper Canyon’s in Mexico are renown for their incredible long distance running endurance! The tribe uses trail running to deliver messages and communicate between families and is a major part of their lifestyle. Running was also important for hunting animals, chasing down deer until they are too exhausted to escape. Their speedy feet have resisted modern chronic disease for centuries. The combination of endurance running while soaking up nature’s sunshine has assisted the Tarahumara tribe to become one of the world’s healthiest tribes! To find out more about this tribe check out the FMTV film ‘Goshen’ you can watch it here!

The Inuit/Yupik are more commonly known as ‘Eskimos’ have adapted to the harsh below zero climate of the north. Their diet is HIGH in saturated fat due to the consumption of seal, fish and whale and land animals such as reindeer, moose and caribou! This low-carb, high protein & high fat diet would send the modern doctor into shock! However the Eskimos have a much lower rate of heart attacks than the populations in America & Canada. But the most important finding from this all is that the protein and fat that they are consuming is from wild animals.

The Massai tribe of Kenya & Northern Tanzania have fascinated researchers for years! The tribe lives primarily from farming their livestock in which the cattle and milk provide a large proportion of their diet! This high fat/high meat consumption mystifies researchers as the Massai manages to side step lifestyle diseases caused by a similar diet consumed by people in the west. Unlike the Tarahumara tribe, the Massai don’t run much, rather they are always moving in a moderate way, either walking or assisting in the farm, they move up to 75% more than the average person in the west daily! The Massai tribe have much lower rate of high blood pressure, cholesterol, weight problems and interestingly enough they also have one of the lowest rates of dental cavities around the world!

Although we can’t really live like the Tarahumara in Mexico or the Eskimos in the North, we can use the principles these tribes implement in their everyday life to evade today’s chronic diseases! The important message that comes from this article is that we need to move our body daily. A mixture of high-intensity workouts and moderate incidental exercise (Like taking the stairs instead of the lift) can do wonders for the body: It can strengthen bones, improve cardiovascular activity, and increase circulation… It will also make you feel great. Another important point from these longevity tribes is consuming saturated fat is OKAY! The difference between the fat we consume and the Massai & Eskimos is that their sources are unrefined. As we all know, choosing an unrefined, wholefood diet is always best.

For more information about how the ‘Tarahumara’ tribe are one world’s healthiest tribes, check out the incredible FMTV film ‘Goshen’ here.