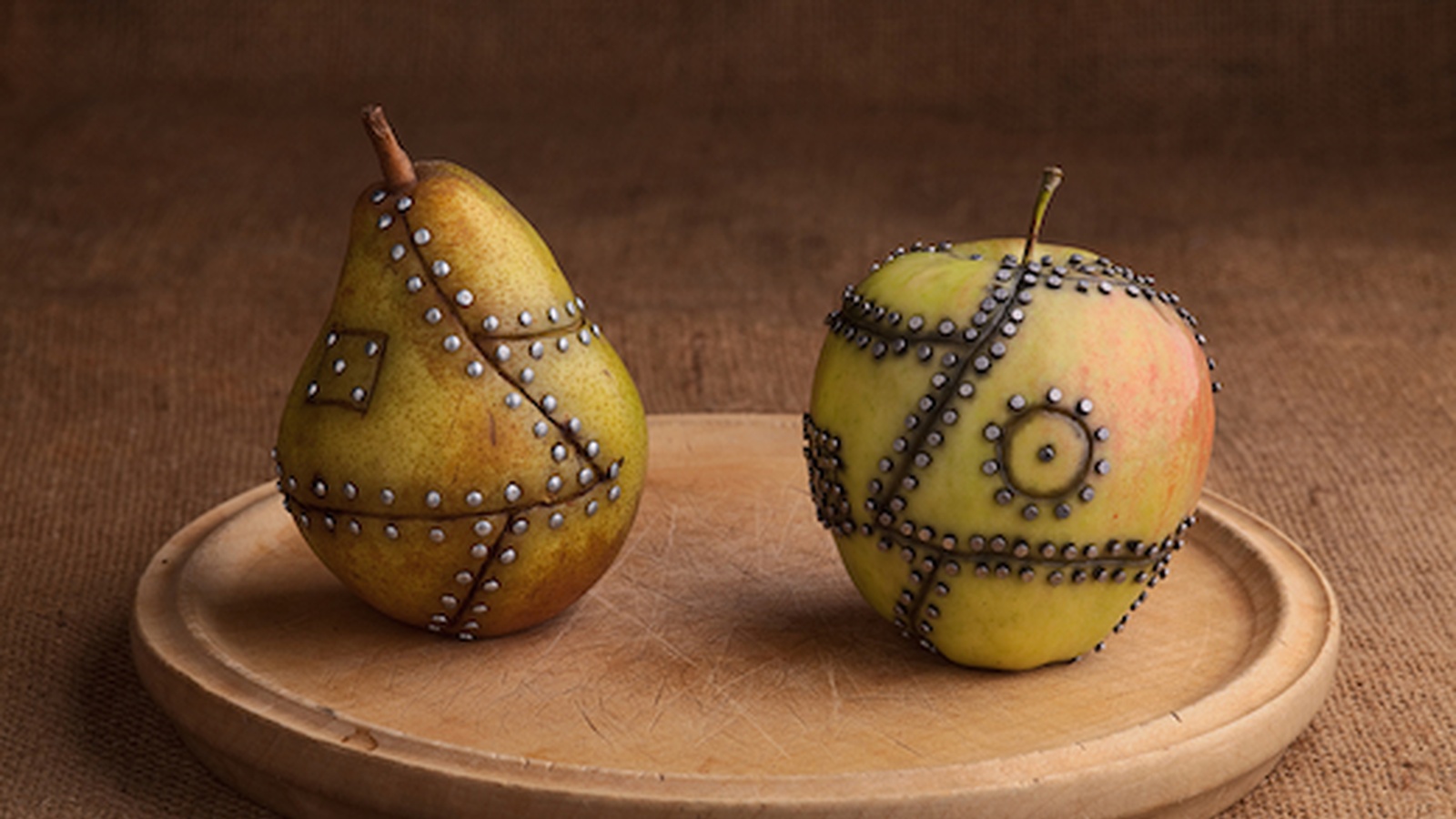 Another Case Against GMO Foods

For a technology that has sucked up billions of research dollars and prolonged agriculture's dependence on chemical inputs, GMOs (genetically modified organisms) have yet to justify their role in a world desperate for more sustainable ways to produce healthier food for more people. In a recent report by the Union of Concerned Scientists, a summary of on-farm production levels of genetically modified crops showed less than marginal gains in actual yield. In fact, the review concluded that "no currently available transgenic varieties enhance the intrinsic yield of any crops."

Such findings beg the question: Who needs GMO food anyway? If GMOs are developed to increase yields, then they have failed. If they are marketed to reduce costs for farmers, and the price of GMO corn seed is now three times greater than it was just a few years ago, they have failed yet again. If these seeds are engineered to use less herbicides when, according to recent indications, many weeds are becoming Roundup-resistant, requiring a cocktail of herbicide applications in certain farming areas while crop land is just being abandoned in others, they have most certainly failed!

GMO defenders cite net yield increases per acre due to weed and pest management traits, apparently comparing GMO-chemical regimes with non-GMO-chemical regimes in traditional intensive corn-soy production systems. They don't compare the genetically modified pest-management results with non-chemical systems where organic corn tolerates higher weed populations without yield loss, and where insect damage becomes insignificant in most years once basic crop rotations are established and soil health improves. It seems GMO defenders have failed to take the varying approaches of these two systems into account, which leaves us with only a chapter of the whole story.

Despite the failures of GMOs, it is clear that their developers have not failed at making huge profits in a system where farmers are forced to market on volume, and have no market rewards for nutritional quality or penalties for ecological impact.

So what have consumers gained? Perhaps the answer is unclear. But I do know why we in the organic movement are so dead against GMO food. The answer is pretty simple: Genetically engineered seeds just don't make sense. How can a seed variety that is costly to patent (and legally can't be saved for replanting) help poor farmers around the world? How can a seed that needs increased levels of toxins to control weeds be the safest option, ecologically or from a human standpoint? How can a seed that is artificially injected with foreign proteins be harmless to eat?

Whether genetically modified foods are safe for human consumption will remain a controversial issue. Yet some scientists who have been quieted or marginalized have found serious concerns about the safety of GMOs in laboratory animal studies. In many investigations involving GMO-fed animals, there have been cases of underdeveloped organs, reproductive problems, accelerated aging and even death.

As the four As (allergies, asthma, autism, and ADD) rapidly increase in U.S. health statistics, we must consider that GMOs could certainly be one of the causes. As a matter of fact, in a recent position paper by the American Academy of Environmental Medicine, physicians across the country called for a moratorium on GMO foods because "there is more than a casual association between GM foods and adverse health effects."

In the last few decades most of these health concerns have more than doubled, and, at times, tripled. The human body has not changed, but our diet undoubtedly has, and as of the 1990s, GMOs have become increasingly prevalent in our food supply. In her new book, The Unhealthy Truth, Robyn O'Brien outlines the logical connection between the astronomical increase in allergic response among our American population and our unbridled consumption of these altered foods. She states that almost 75 percent of our processed foods now contain neurotoxins, novel proteins, and allergens.

In Search of Safe Food

Meanwhile, we continue to consume these foods every day. Thanks to legislation and regulations shaped by the expansive lobbying efforts of GMO giants like Monsanto, we are not allowed to know which foods contain modified genes. Many European, Asian, and African countries have banned GMOs to protect their farming systems and food supplies, yet we are seemingly complacent that these controversial seeds have entered our food supply. In reality, about 92 percent of all U.S. soybean acreage is planted with GMO seed. Although you may not consume soy products outright, say in the form of soy milk or tofu, you are surely getting a heavy dose of GMO soy if you regularly eat non-organic processed foods. (Thanks to certification standards, when you buy organic you buy food grown without GMO seeds.)

With the tragic consequences of the chronic maladies mentioned above, why would we let these experimental seeds remain in our food source without demanding to know the long-term, generational effects they may have on human health? Why would we want our children to be the guinea pigs for brand-new, laboratory-created proteins that have undergone genetic modification?

First, we should demand our legislators implement a precautionary principle: GMOs should not be allowed into our food system until extensive long-term, third-party studies--not studies funded or in any way influenced by seed technology companies--have been performed. A less effective, but equally important, second is that all of our food must be clearly labeled if it contains GMO crop ingredients.