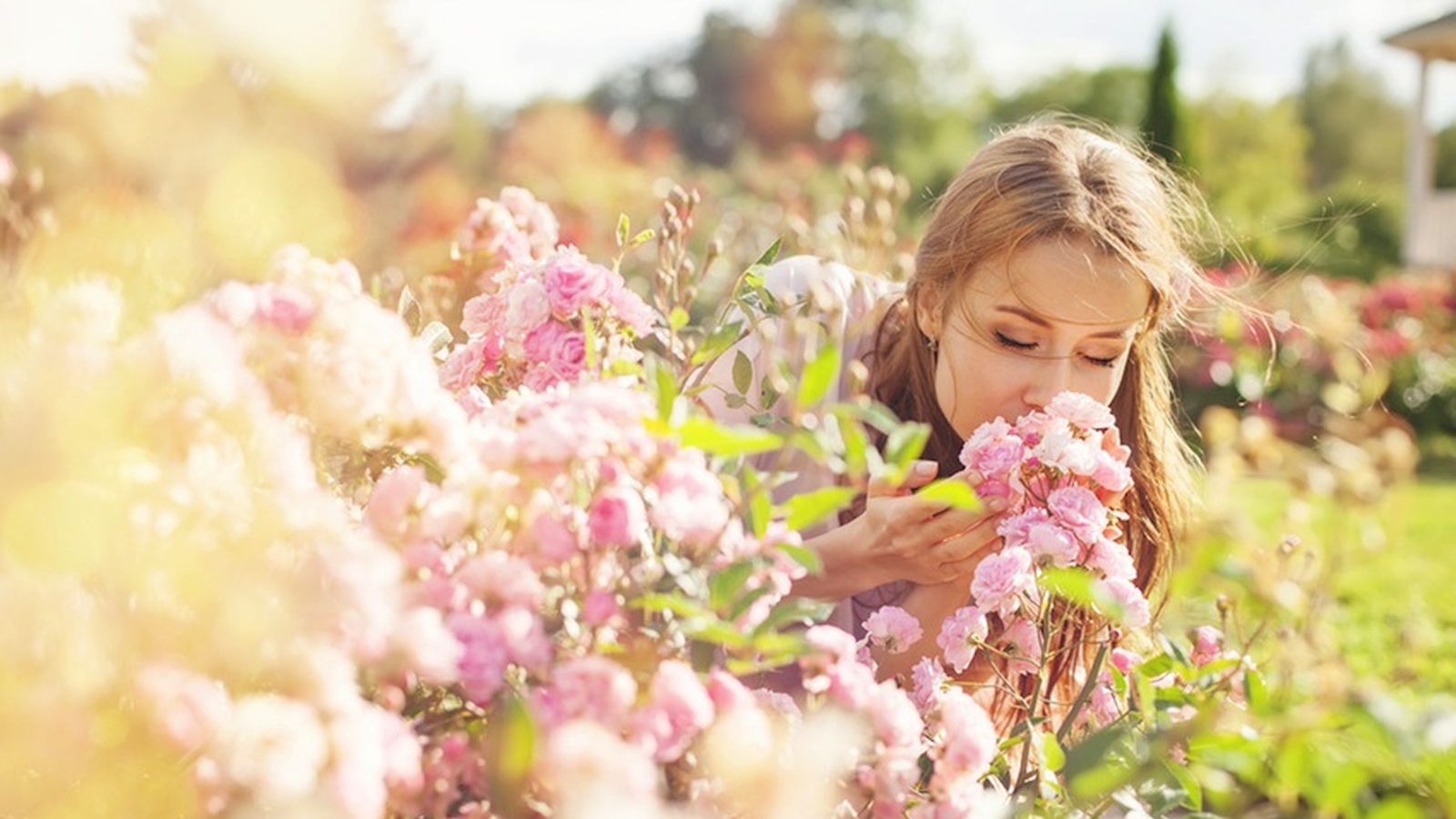 Best Herbs For Allergy Relief (And How To Use Them!)

When the pollen gets thick during springtime, more people than ever are reaching for the over the counter eye drops, pills, or nose sprays for allergy relief. Some even need prescription strength meds.

The number of sufferers of seasonal allergic rhinitis or hay fever is increasing rapidly, with the current rate of one in four nearly double what it was in the 1980s. Experts predict by 2030, half of people will suffer hay fever’s bothersome symptoms of sneezing, runny nose and itchy eyes with increasing pollution and wacky weather making things even worse.

The interesting thing is, as little as 200 years ago, hay fever was virtually nonexistent! No one knows exactly what combination of factors is causing the steady increase in hay fever symptoms in humans and even pets too! Most do seem to agree that it probably has a lot to do with the modern obsession with cleanliness combined with children no longer being raised on a farm so that regular, healthy exposure to the beneficial microbes in their environment is too infrequent to stimulate the development of a normal, healthy immune system.

With seasonal allergies as predictable as they are annoying, it is surprising that more people don’t know how to harness the power of herbs for fast allergy relief with no drugs needed. Here’s a primer for those who wish to give it a go this coming season.

Seasonal allergies are ultimately the uncomfortable result of a very confused immune system.
Each spring and summer, flowering plants release tiny grains known as pollen. These tiny particles, which are only about one millionth of an inch across, are released into the air by trees, grasses, and weeds for the purpose of fertilization and propagation of their species.

As few as 50 pollen grains per cubic yard is considered a high pollen count. When these grains are inhaled into the nose of someone with hay fever, the immune systems is thrown into hyperdrive.

The protein coat on each grain of pollen is what causes the allergic reaction, and in some people, it can be extremely violent with the body mounting the same type of response as if it were being invaded by pathogenic bacteria or a deadly virus.

Read the rest of this article at The Healthy Home Economist