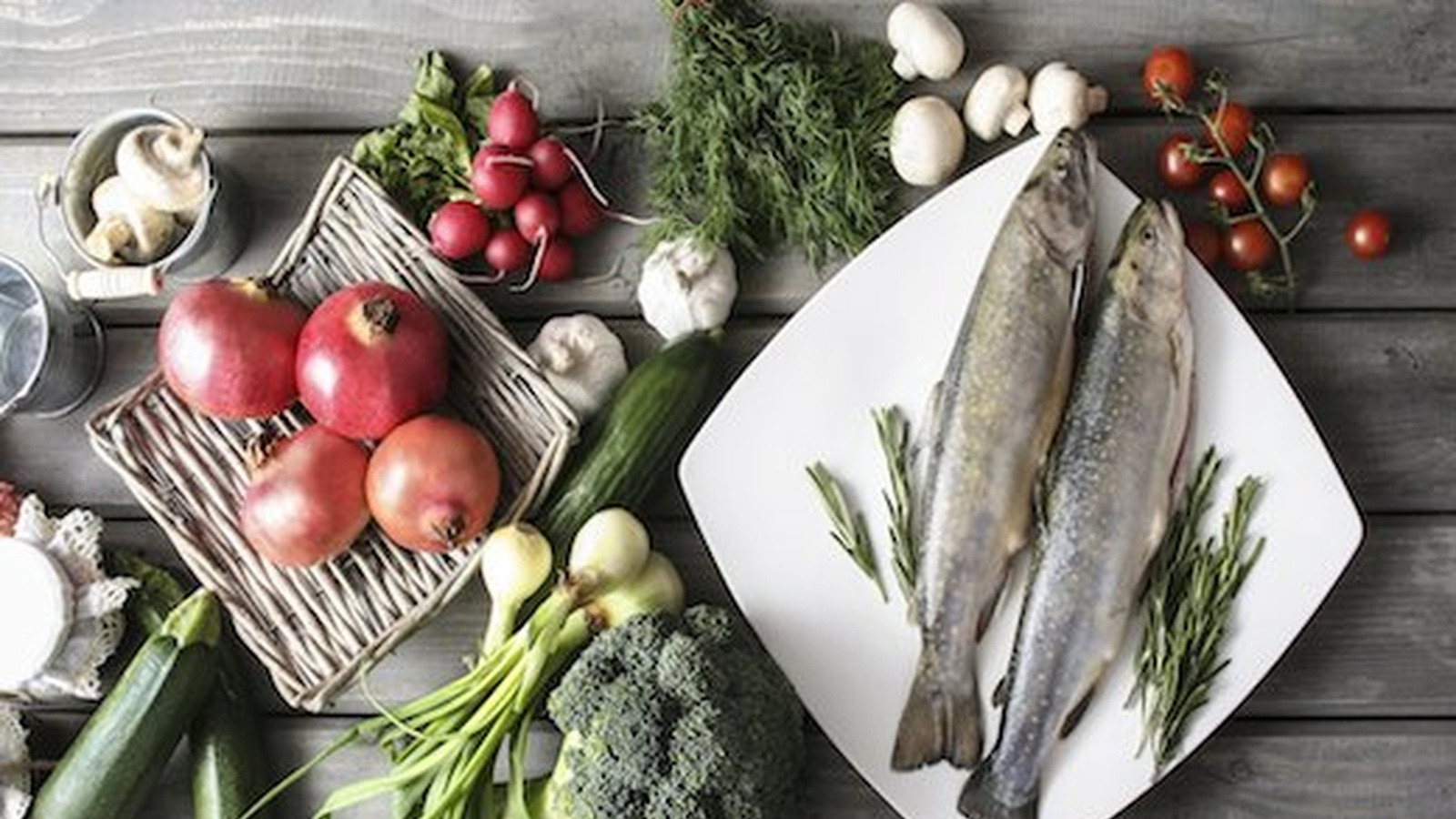 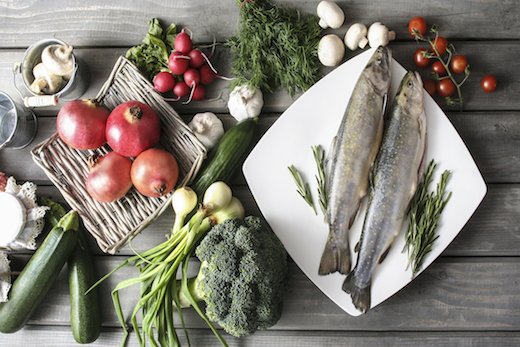 Sticking to a full Mediterranean diet provides substantial protection against major chronic diseases including heart disease, cancer and Parkinson's and Alzheimer's disease, according to a study published on the British Medical Journal website.

A 'score' based on adherence to the Mediterranean diet could be used as an effective preventive tool for reducing the risk of premature death in the general population, say the authors. The Mediterranean diet from populations bordering the Mediterranean Sea has a reputation for being a model of healthy eating and contributing to better health and quality of life. It is rich in olive oil, grains, fruits, nuts, vegetables, and fish, but low in meat, dairy products and alcohol.

Previous research on the Mediterranean diet suggests that it has a protective role in cardiovascular disease and cancer, but no study has reviewed all the available data for a possible association between sticking to the Mediterranean diet, premature death, and the occurrence of chronic diseases in the general population.

A team of researchers from the University of Florence assessed 12 international studies, which collectively included more than 1.5 million participants whose dietary habits and health were tracked for follow-up periods ranging from three to 18 years.

All the studies examined the concept of using a numerical score to estimate how much people stuck to the diet, called an 'adherence score'.

The researchers found that people who stuck strictly to a Mediterranean diet had significant improvements in their health, including a 9% drop in overall mortality, a 9% drop in mortality from cardiovascular disease, a 13% reduction in incidence of Parkinson and Alzheimer's disease, and a 6% reduction in cancer.

The researchers suggest that keeping an 'adherence score' based on "a theoretically defined Mediterranean diet could be an effective preventive tool for reducing the risk of mortality and morbidity in the general population." The results of this study have important implications for public health, particularly for reducing the risk of premature death in the general population, conclude the authors.The findings confirm the current guidelines and recommendations from all major scientific institutions that encourage a Mediterranean-like dietary pattern for the prevention of major chronic diseases.