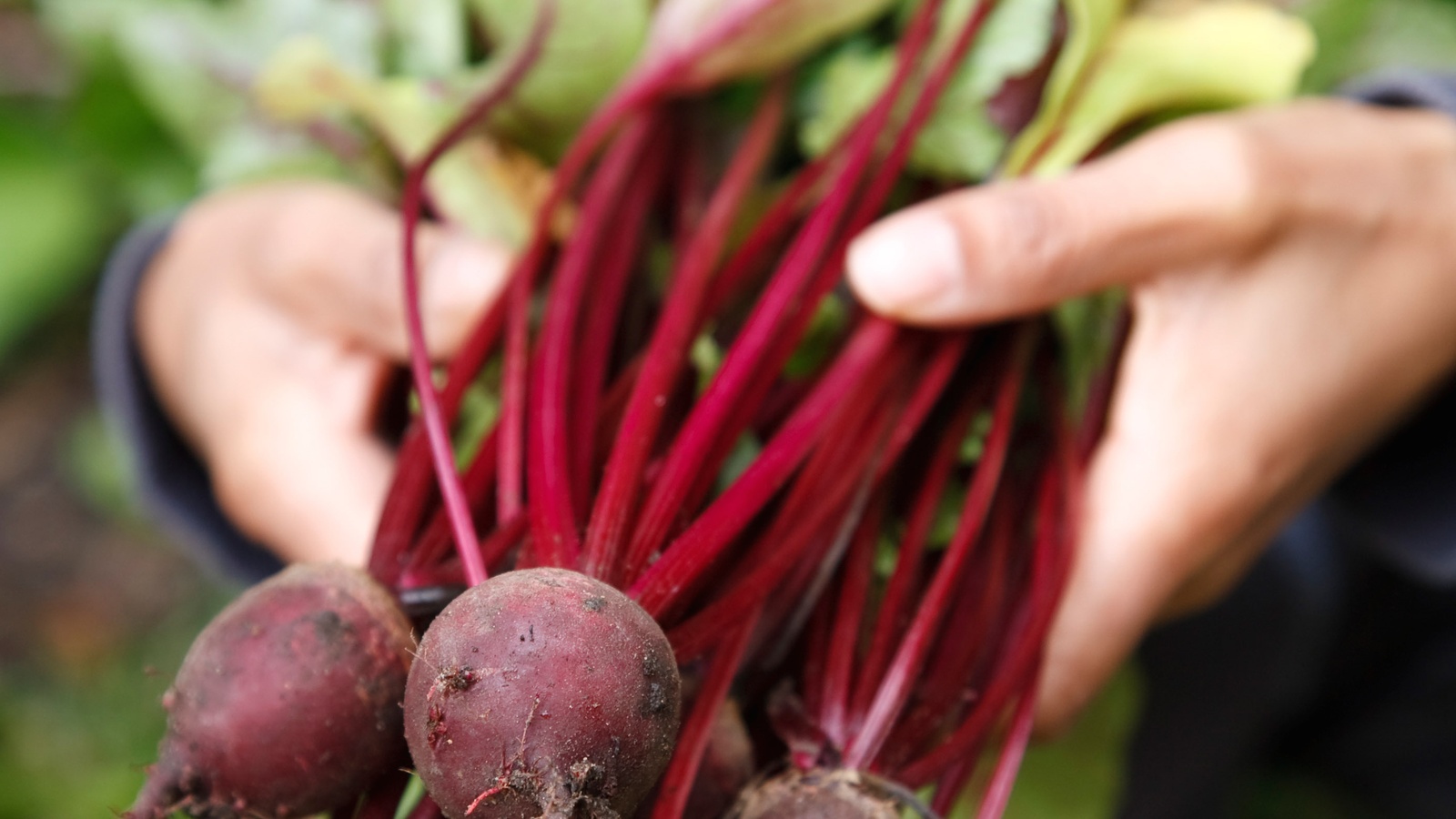 Can A Root A Day Keep Blood Pressure At Bay?

Earlier this year, scientists at Barts and the London School of Medicine found that beetroot juice can have as great an effect on blood pressure as conventional drugs. Led by Professor Amrita Ahluwalia of the William Harvey Research Institute - the renowned pharmacology centre that discovered how aspirin can prevent heart attacks and strokes - the research team found that just three hours after drinking 500ml of the juice (the equivalent of eating five medium-sized beetroots) there was a significant decrease in volunteers' blood pressure. The remarkable effects were still noticeable 24 hours later.

That such an inexpensive and bounteous vegetable may lower blood pressure makes beetroot worthy of its new-found status as the first "super-root". So how does beetroot work in the body? Like other superfoods, it has antioxidants in abundance, and is rich in iron, boron and folic acid. Betanene, which gives it its deep colour, is even more potent an antioxidant than polyphenols, the plant chemicals thought to be a key reason for people whose diets are rich in leafy vegetables having lower blood pressure.

But, says Professor Ben Benjamin, a consultant in Acute Medicine at the Peninsula Medical School in Plymouth and member of the research team, it is beetroot's capacity to absorb and store exceptionally high levels of nitrate that earns it the super-root title. Nitrates are nutrients found in soil which all plants need to build protein, and which the body harnesses in its battle against blood pressure.

Along with its anti-hypertensive effects, the study also found that the high levels of nitrates in beetroot juice work like aspirin does to prevent blood clots, and help to protect the lining of the blood vessels.