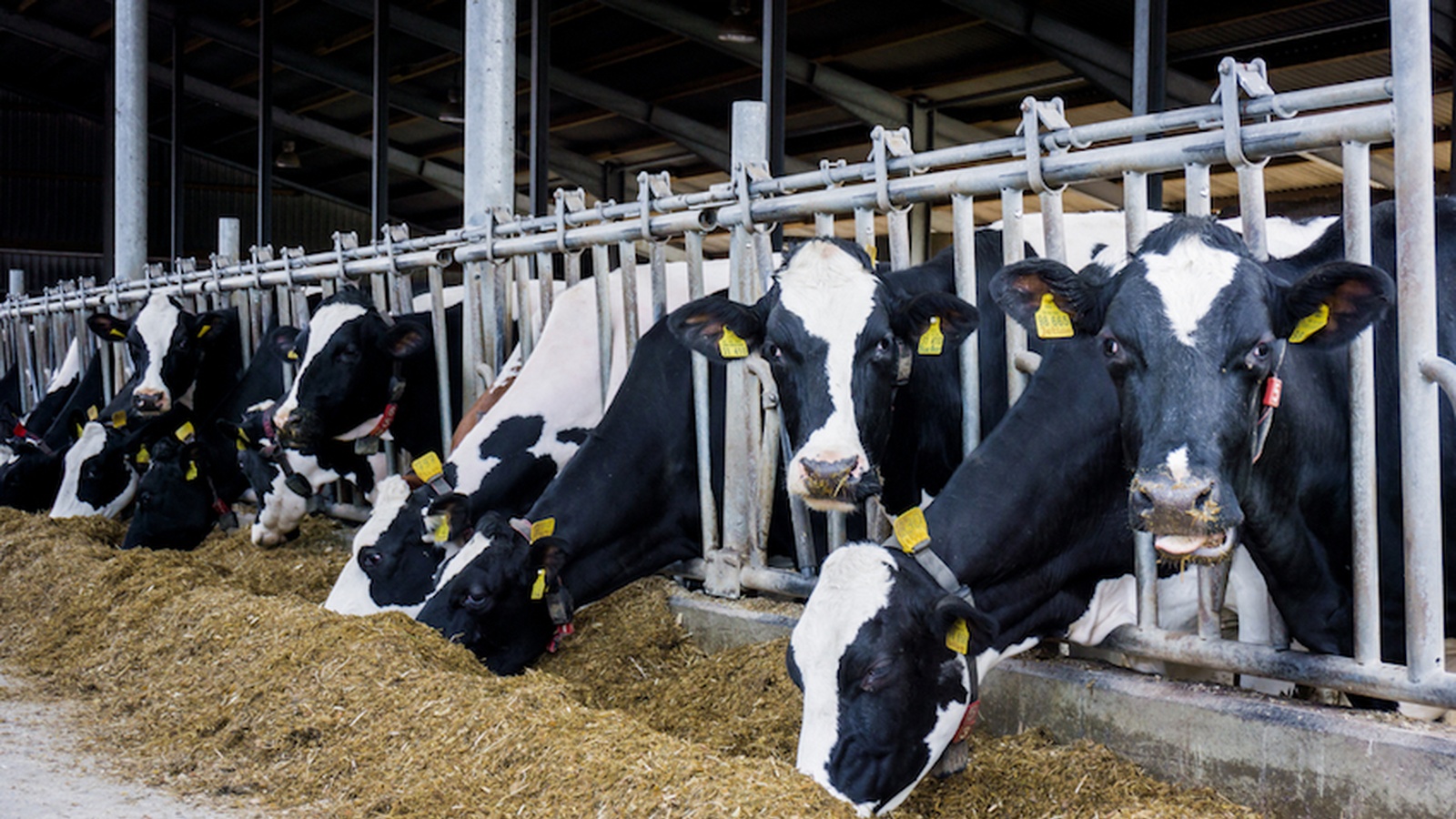 China Is Turning America Into A Factory Farm

Humans are fascinating creatures. The evolution of our species has been the leading cause of environmental destruction throughout history, and yet we continue to "advance" our civilizations under the misguided presumption that we know better than nature.

We consolidate ourselves into monumental, crowded structures - hundreds upon hundreds of people living on top of one another in concrete jungles - and to support this bizarre behavior, we do the same to our animals; except in their case, comfort and quality of life are not a priority.

What Is Factory Farming?

Factory farming is something that many people are passionately opposed to, and rightly so. In these modern day pseudo-farms, thousands of animals are compressed into squalid, dark sheds or stuffed into wire cages and metal crates. These animals will never roam freely, roll around in the soil, build nests and shelters, or partake in any other activity that exists as a natural instinct for them.

Most won’t even experience the warmth of the sun or breathe fresh air until the day they’re packed into trucks headed for the slaughterhouse. The factory farming industry aims to maximize food output while minimizing costs, which always occurs at the expense of humane treatment.

The multi-national corporations that run most factory farms have discovered that they can make more profit by pressing as many animals as possible into these tiny spaces, regardless of any consequences that may have for the quality of meat or the welfare of the animal.

A Brief History Of Meat

Many years ago, regular consumption of meat was exclusive to the wealthy upper-class. The lower-class populations only ate meat on special occasions, as their cows, pigs, goats, lambs, chickens, and other livestock were more valuable to them alive.

However, over the past five or six decades, vast changes in international agricultural production, including the use of chemical fertilizers and the creation of factory farms, have made meat more widely available and affordable.

Urbanization and increasing median wealth levels in developing nations have caused animal products to become a staple part of millions of people’s daily diets. Meat and dairy production are both rising by at least two percent each year. Since 1980, global production of meat products has more than doubled, and in the developing world, it has tripled. Over fifty percent of the world's meat is now consumed in developing regions.

As a result of this unnatural evolution, countries like China, which are heavily polluted and have very little clean agricultural land mass, have started looking at other nations to supply their growing demand for animal products.

China has a population of roughly 1.34 billion with a rapidly growing middle class and an increasingly heavy demand for meat and dairy products. The Chinese government is forcing urbanization in rural populations and eradicating small farming communities in order to make room for factory farms. In 1992 about thirty percent of pigs in the U.S. were housed in large factory farms; just fifteen years later that figure became ninety-five percent.

China is now undergoing a similar transition, however, due to the poor quality of its environment and limited access to clean land, huge Chinese corporations are beginning to look further afield, purchasing factory farming operations in the U.S. and other western democratic countries in a bid to satisfy their country's ever-growing demand for meat.

In 2011, Chinese companies owned $81 million worth of American farmland. By the end of 2012, Chinese ownership had skyrocketed to $900 million. In 2013, American pork processor Smithfield was bought by Shuanghui, the largest meat processing company in China. At $7.1 billion — roughly thirty percent above its estimated market value — it became the largest Chinese buyout of an American company in history. Included in that deal was $480 million worth of American farmland and as a result of this buyout, China now owns 1 out of every 4 pigs raised in the U.S.

One of the biggest concerns with these international trade agreements is that they provide the basis for monumental increases in global pollution as agriculture products are shipped around the world instead of being produced locally. Additionally, the amount of water required to support factory farmed meat production through the growth of GMO crops is astonishing!

The overall effect of this process will likely be the greatest increase in animal suffering ever experienced on our planet. That suffering also reaches far beyond factory farm gates, as we steadily destroy vast swathes of natural wildlife habitats in order to plant more genetically modified grain and soybeans for livestock feed.

What Can You Do About It?

As with any scenario that involves people standing up to large corporations, the most effective action you can take is to be mindful of where and how you spend your money. At the end of the day, if more people actively purchase their meat and dairy products from local, organic, free range, GMO-free producers, our local economies would grow stronger, and farmers who treat their land and animals with respect would feel morally and financially supported by their communities.

The other course of action available is to raise your concerns with a local politician or create a signed petition for the government. By doing this, you are making sure that those men and women who write the laws in your country are aware that they're not representing the values of the people who elected them.

How Do You Feel About Factory Farming And The Effect It Is Having On Our Earth? Share In The Comments Below.

For more information on this subject, we invite you to watch Speciesism on FMTV. 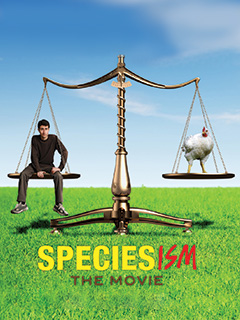 Hidden deep in remote areas of the U.S. countryside are bizarre “factory farms”. Director Mark Devries sets out to investigate and takes viewers on a sometimes funny, sometimes frightening, crawling through the bushes adventure.
Watch now...