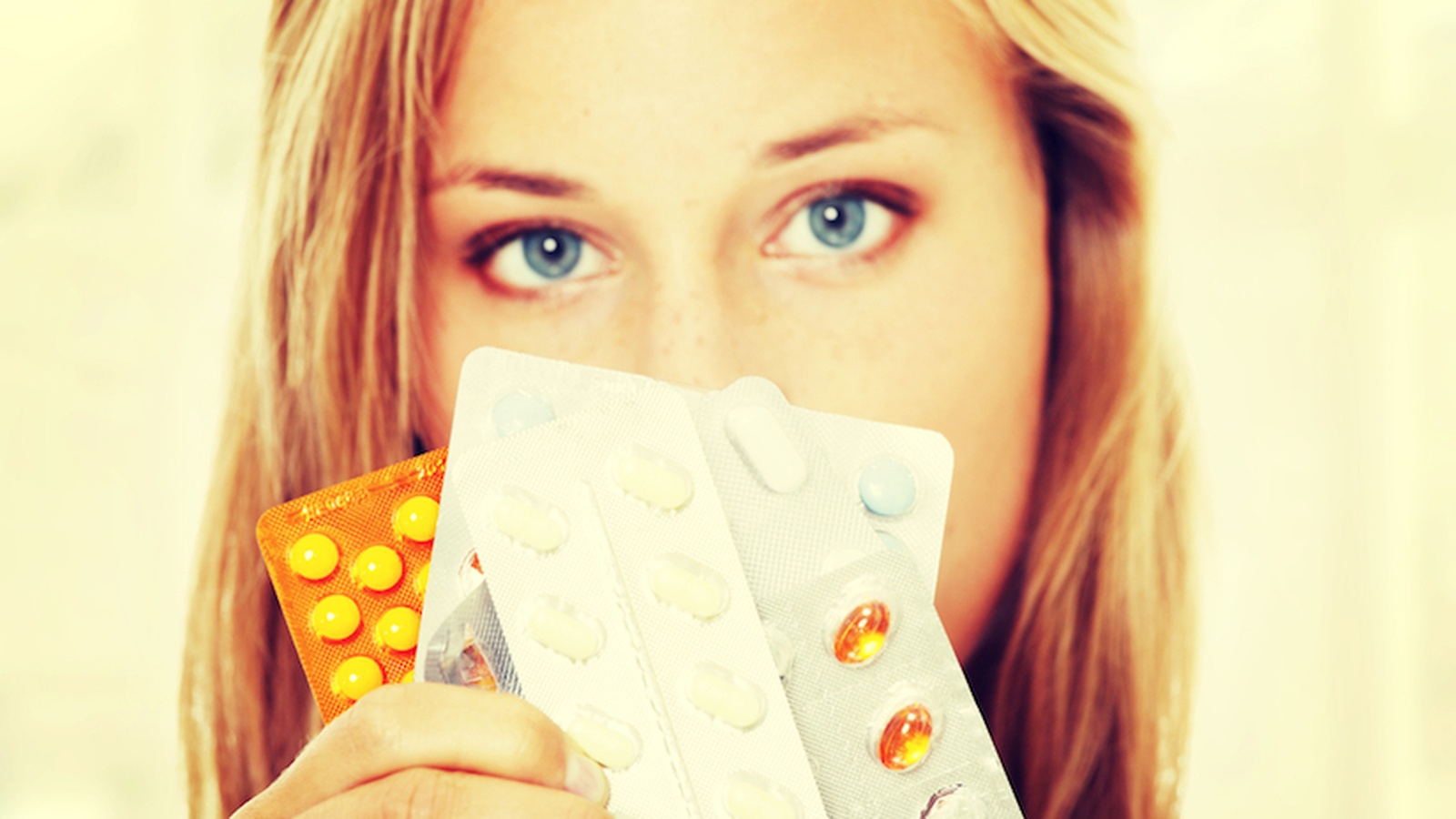 For the past five years, and in my recent book OBSESSION: A HISTORY, I have been questioning the effectiveness of Prozac-like drugs known as SSRIs. I've pointed out that when the drugs first came out in the early 1990's there was a wildly enthusiastic uptake in the prescribing of such drugs. Doctors were jubilantly claiming that the drugs were 80-90 per cent effective in treating depression and related conditions like OCD. In the last few years those success rates have been going down, with the NY Times pointing out that the initial numbers had been inflated by drug companies suppressing the studies that were less encouraging. But few if any doctors or patients were willing to hear anything disparaging said about these "wonder" drugs.

Now the tune has changed.

A study in the Journal of the American Medical Association says that SSRI's like Paxil and Prozac are no more effective in treating depression than a placebo pill. That means they are 33 per cent effective, which is the percent of patients who will respond well to a sugar pill. The article goes on to say that although SSRI's are effective to some degree in treating severe depression they don't have any effect on the routine type of depressions they are most often used to treat. The take-home message is--don't take SSRI's if you have normal, mild, or routine depression. It's a waste of money, and the drugs have serious side-effects including loss of sexual drive.

A January 4 article in MedPage Today cites a study done at Columbia University and Johns Hopkins. The study says that doctors routinely prescribe not one but two or three SSRI's and other psychopharmological drugs in combination with few if any serious studies to back up the multiple usage. It's pretty obvious that the reason for these multiple prescriptions is that if one drug doesn't work, then perhaps two or three will. Doctors are in essence performing uncontrolled experiments on their patients, hoping that in some scattershot way they might hit on a solution. But of course drugs have dangerous interactions and most physicians are shooting in the dark with all the dangers that attend such bad marksmanship.

More and more psychiatric disorders are appearing that might be called "lifestyle" diseases. What was called shyness, sadness, restlessness, shopping too much, high sex drive, low sex drive, and so on have increasingly been seen as diseases and many more will appear in the new DSM, the diagnotstic manual of psychological and psychiatric disorders. Increasingly the criteria for inclusion in the DSM involves whether the disorder responds to a category of drugs. If, as we've just seen, one of the key class of drugs that for 20 years has been considered effective now fails, what does that say for this idea that if a disease responds to a particular drug, then it is a particular disease? We have to rethink the whole biological basis for lifestyle disorders.

We're an over-medicated society, and the goal of drug companies and a compliant and harried medical establishment is ultimately to have some drug coursing through every individuals bloodstream. It's a lot easier to quickly pop a pill or prescribe than it is to explore the reasons for a person's distress. Many of us remember the scenario in 1960's science fiction movies of a dystopic future or Soviet-style world with drugs used to control minds. Well, that future is here and the social control we dreaded is now accepted in the form of a pill.

The whole serotonin hypothesis is challenged by these findings. What this new information shows is that there may be some help using SSRIs if there is a severe shortage of serotonin, but the average person's depression cannot simply be related to a "chemical imbalance." The human brain is too complicated and so are we to have a simple, quick explanation related to seratonin alone. We have no way of measuring serotonin the brain of a living person, short of cutting open the skull. We have not come up with what a normal level of serotonin should be and below which we can say that you would be depressed and above which we can say you will be happy. People with high serotonin levels can be depressed and those with low levels can be happy. Serotonin inducing drugs like ecstasy can make you feel very happy, but so can alcohol and heroin. We have to go back to the drawing boards on this one, so don't ever let anyone say "I've got a chemical imbalance" without asking them what they actually mean and where is the science to prove that statement.

What Should You Do? Think twice, be skeptical, and question a simplistic diagnosis you might receive after discussing your condition for a short time with a rushed practitioner. If each person takes a stand, is willing to engage in therapies beyond drug-taking, we might actually have a responsible and informed public confronting an increasingly powerful medical-pharmalogical establishment. Drugs may not be the answer for you, and now it turns out that some drugs may not be the answer for almost anyone.

Please note: For those looking to come off anti-depressant medication it is important to work with a naturopathic doctor or integrative practitioner that can assist with a comprehensive nutritional therapy plan. Read Roy's story here

The Best Holistic Health Advice from Our Moms