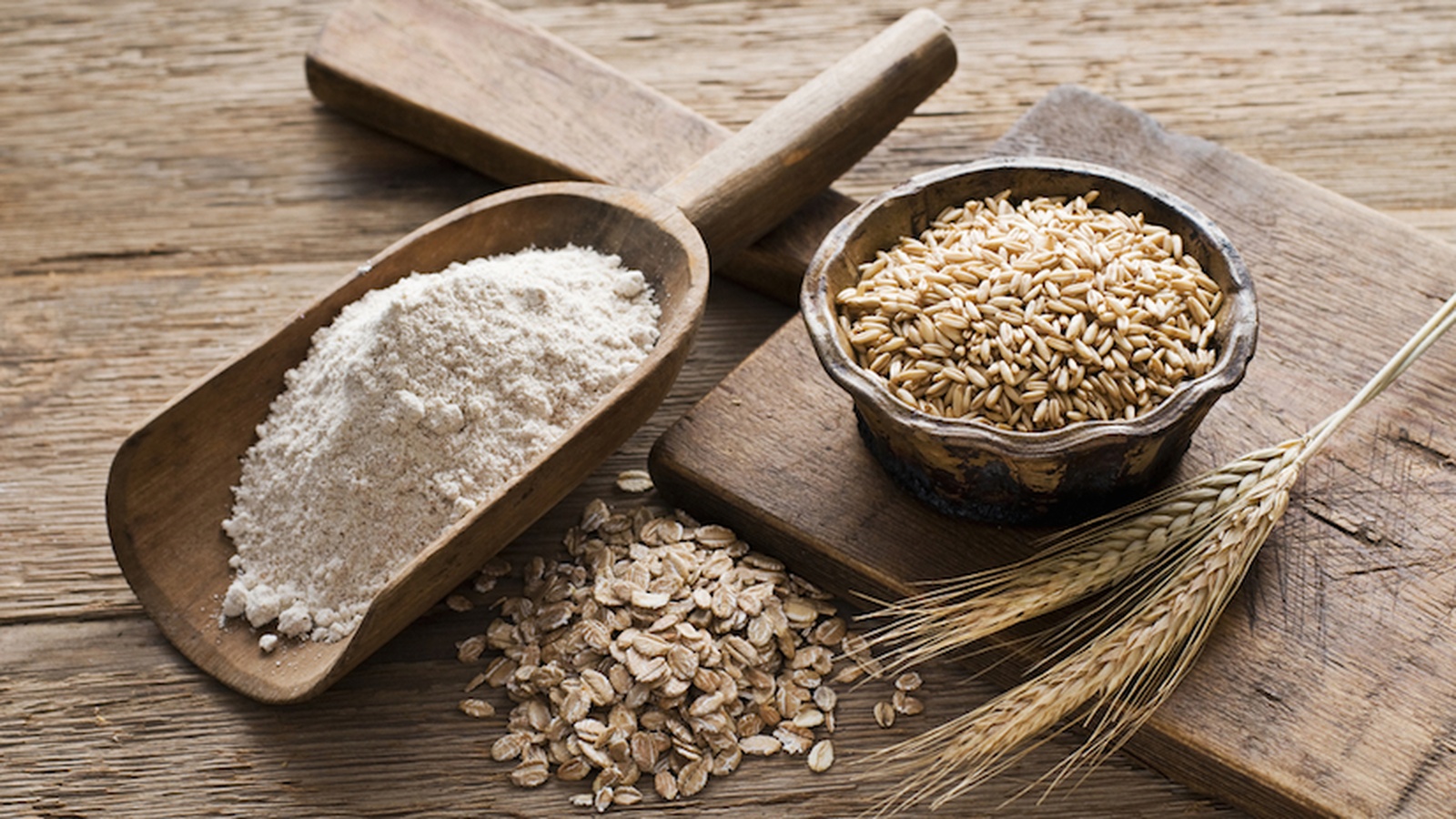 GE Wheat In Australia – Coming To a Store Near You!

“Australia is at risk of becoming the first country in the world to allow GE wheat, creating a major threat to farmers, consumers and to Australia’s future food security,” said Greenpeace GE campaigner and author of ‘Spliced Bread – the Threat of Genetically Engineered Wheat in Australia’. (1)

“Wheat is Australia’s most important crop, bringing $5 billion into our economy each year. Monsanto and other chemical companies failed to commercialise GE wheat in North America. Now they have a stranglehold over Australia’s wheat infrastructure. This a major threat to Australia’s daily bread.”

Premier Australian chef, Peter Gilmore of Quay restaurant, said: “I am concerned about Australia being involved in trials to grow wheat that has been genetically engineered. I certainly wouldn't want to eat it and I don't see why our trading partners would want it either. To me, this seems like the wrong move for Australian wheat.”

In June and July this year, the federal government approved over 1,300 different types of GE wheat for trials across the country. If GE wheat is commercialised, farmers face legal and financial risks of cross-contamination, either in the field or in grain silos.

“GE wheat is not only an issue for Australian farmers, it is also a potential threat to our health,” said Parfitt.

“We know that GE plants operate differently in the field than they do in the lab, with unpredictable impacts on our environment. We also know GE consumption by animals is linked with allergic reactions, organ damage and reduced fertility.

“But the real problem is there has been no testing on humans. We are all in the dark about the safety of GE food.

“Greenpeace is calling on the government to cease trials and direct public investment towards smart, sustainable farming solutions that provide real benefit to farmers and healthier, safer food for consumers,” added Parfitt.