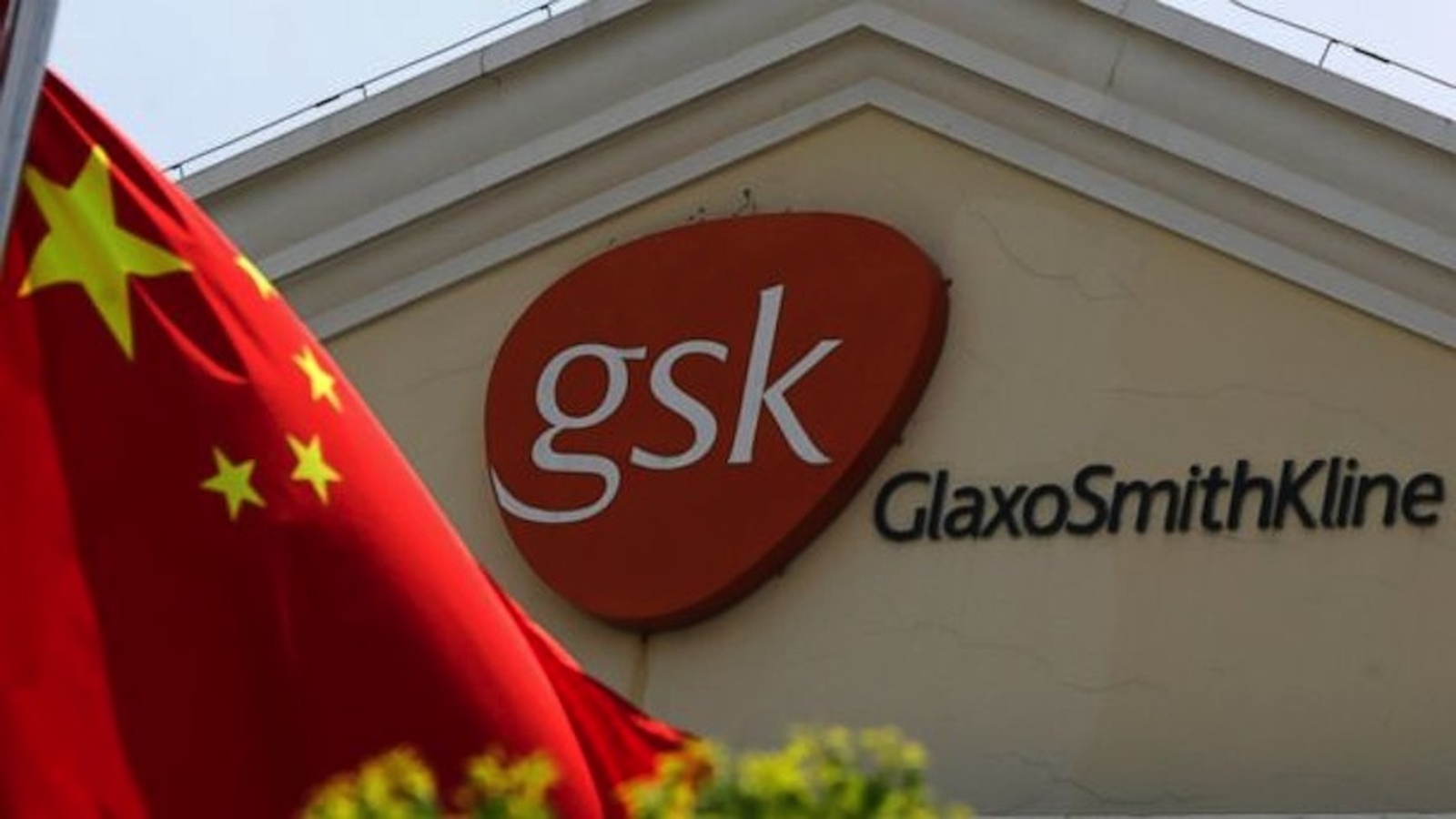 Taking bribery from drug companies and over-prescribing medicine to patients is a common hidden rule among doctors in China. It's also not uncommon for patients to give doctors red envelopes with cash as a blunt plea for them to do a good job on surgeries.

However, a Chinese court has just fined the British pharmaceuticals giant GlaxoSmithKline (GSK) $488.8 million for a massive 'bribery network'. Their biggest fine ever!

What started out as an investigation on GSK in July, 2013, has finally ended with a guilty verdict for all key persons involved. The former head of GSK Chinese operations, Mark Reilly, has been served a 3-year prison sentence with a four-year reprieve, which means he is set to be deported instead of serving his time in a Chinese jail. His co-defendants also received 2-4 year prison sentences with reprieves.

Reilly was accused of operating a "massive bribery network" in May, with police saying Reilly authorized his salespeople to pay doctors, hospital officials, and health institutions to use GSK's products since 2009! The company spent up to 3 billion Yuan - the exact amount in USD that they have now been fined.

It's a shocking, yet clear example of 'Big Pharma' getting into the pockets of those within the medical industry. Something we should all be conscious of when seeking out medical advice and support.

How do you feel about this?