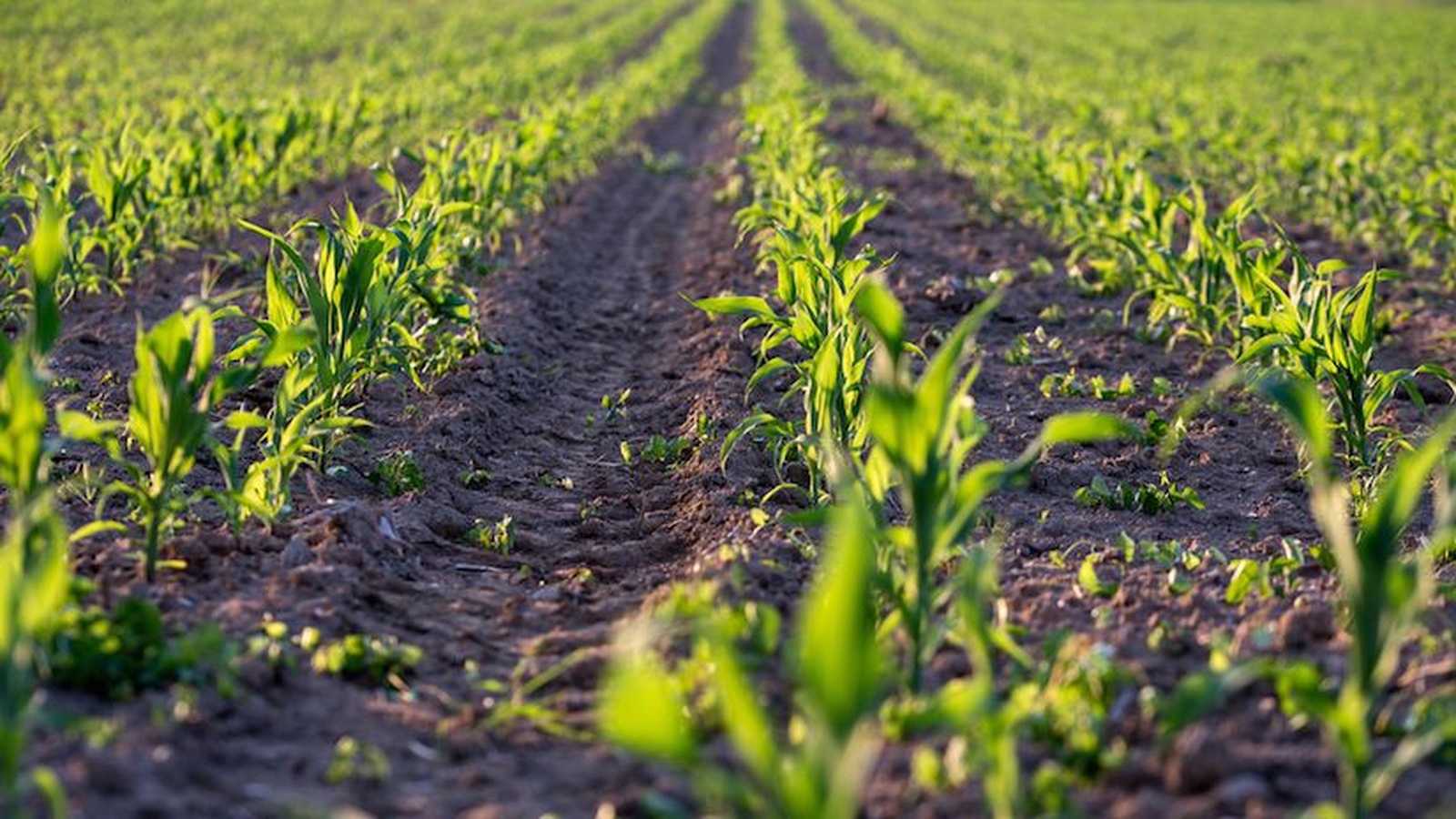 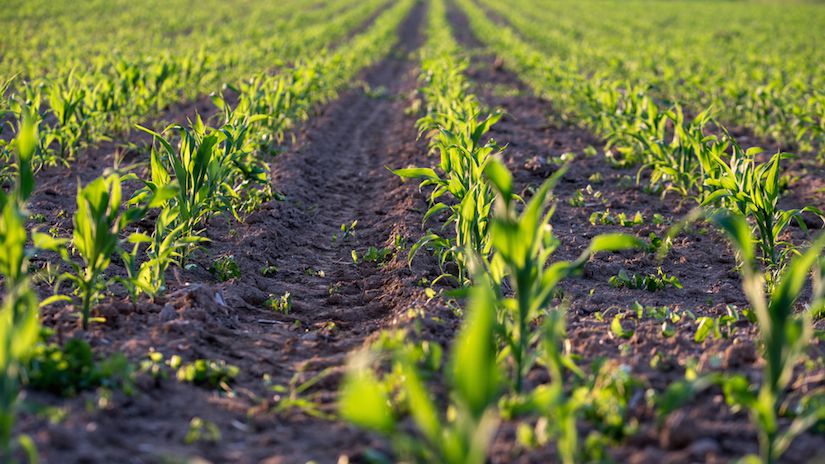 November 12, 2008 Manila, PHILIPPINES - A study published today by the Austrian government identified that genetically modified (GMO) crops pose serious threats to reproductive health. In one of the very few long-term feeding studies ever conducted with GMO crops, the fertility of mice fed with a variety of Bt corn, a genetically-modified organism (GMO) was found to be severely impaired, with fewer offspring being produced than by mice fed on natural crops. Considering the severity of the potential threat to human health and reproduction, Greenpeace is demanding a recall of all GMO food and crops from the market, worldwide.

The study, sponsored by the Austrian Ministries for Agriculture and Health, was presented last week at a scientific seminar in Vienna, Austria. Prof. Dr. Jürgen Zentek, Professor for Veterinary Medicine at the University of Vienna and lead author of the study, summarized the findings: mice fed with GMO corn had less offspring in the third and fourth generations, and these differences were statistically significant. Mice fed with non-GMO corn reproduced more efficiently. This effect can be attributed to the difference in the food source.

The Austrian scientists performed several long-term feeding trials with laboratory mice over a course of 20 weeks. One of the studies was a so-called reproductive assessment by continuous breeding (RACB) trial, in which the same parent generation gave birth to several litters of baby mice. The parents were fed either with a diet containing 33% of the GMO corn variety, or a closely related non-GMO variety. A decrease in litter size and weight was found to be statistically significant in the third and fourth litters in the GMO-fed mice compared to the control group.

"This study clearly demonstrates that GMOs have a lot of unknown environmental and health risks and that the safety of GMO crops can not be guaranteed. This is not the first GMO to have been discovered to pose serious health risks, and it will not be the last."

"Unfortunately, because the approval process for GMOs are extremely lax, particularly in our country, we are only finding out about the health risks after the GMO has been approved, planted and eaten by the public," said Greenpeace Southeast Asia Genetic Engineering Campaigner Daniel Ocampo.  "The Philippine government should heed these warnings and recall the approval of all GMOs in the country."

"GMO food appears to be acting as a birth control agent, potentially leading to infertility--if this is not reason enough to close down the whole biotech industry once and for all, I am not sure what kind of disaster we are waiting for," said Dr. Jan van Aken, GE expert at Greenpeace International. "The reproductive toxicity of this GMO corn was a totally unexpected result, but regulators around the world had considered this GMO corn variety as safe as non-GMO varieties--a potentially devastating error.  Playing genetic roulette with our food crops is like playing Russian roulette with consumers and public health."