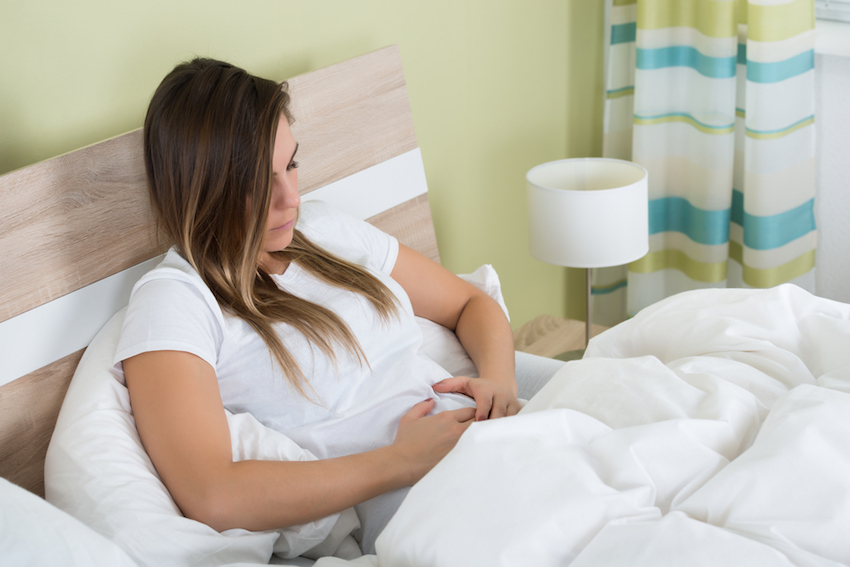 Ever felt that you were sensitive to a food? Maybe gluten? Dairy? Sugar?

Do you ever get brain fog, unexplained moodiness, or mild to severe headaches?

Are you often struggling with food cravings or fatigue?

Have you noticed joint pain, acne, or skin rashes?

You might be one of those millions (honestly, we think most people suffer some form of mild food sensitivity) who needs to heal their food sensitivities in order to free themselves of these symptoms.

For example, my wife Suzie once couldn’t eat any wheat or gluten products without being slammed with a massive migraine.

For a while, she just avoided those foods like the plague. This created a pretty big fear around eating out at restaurants and family gatherings.

Avoiding her trigger foods kept the migraines at bay, but that wasn’t solving the root problem...which was that her digestion and gut health were out of whack.

In the end, she needed to do a specific gut health protocol in order to completely eradicate the issue at its core (now she gets to eat pizza and drink beer whenever she wants. No more migraines!).

Some people would call this a “diet.”

This raises some red flags. We always advise against dieting, in the traditional sense, and instead focus on transforming your relationship with food to eliminate “diet mentality”.

But...context is always important to take into consideration. We also understand that everyone is different and some people need to avoid certain foods or food groups so they can properly heal (usually in order to be able to eat those foods again without adverse reactions).

So...what if you’re one of those people that has digestive issues, or food sensitivities? You may need to consider a more restrictive diet for a while so you can heal.

When you are going into a phase of intentional healing and need to "diet" you can still go about it in a way that doesn’t feel like “dieting” and doesn’t negatively affect your relationship with food.

It’s All About The Mindset You Go Into It With

“Dieting” is a concept that only occurs in your mind. You can still do what looks like a diet, but doesn't feel like one.

A diet is "the deliberate restriction of food or food groups in order to lose weight or for medical reasons."

The main concept within that is restriction.

Well...just because you aren’t currently doing or eating something does not mean you are restricting it.

Example: A large population of the world eats insects. I do not eat insects. That does not mean I am restricting them. I just don't want them.

Here’s a more realistic example: I almost never eat cake (nope, not even at birthday parties). Am I restricting it? No, I just don't really like it and don’t get enough enjoyment from it for it to seem worth eating it.

I know a client is successful in their nutrition when they start saying, "I don't want that" vs "I can't have that".

There is a MASSIVE difference.

By now I'm sure you're thinking…”well I like cookies/cheese/sugar/bagels/whatever your thing is, so how does this apply if I still want it but need to avoid it so I can heal effectively?"

There Are 2 Parts To This Solution

1. You just need to want something else more than those foods. Like a healthy body and digestive system, for example. You need to associate the more beneficial choices with a positive image in your head.

Tired of feeling down and drained of energy?

Create an image in your head of what you are working towards achieving. Imagine yourself loaded with energy, glowing, happy, stress free around food, being a role model to your family.

Use this positive image of your future self and actively want it more than a bowl of cereal....or whatever your "guilty pleasure” is.

Also know that it's temporary, and when done correctly you can bring your body into a healthier state that will be able to to eat those old foods occasionally without the guilt, bloat, brain fog, and lethargy that comes with it.

2. Pay very close attention to those foods you "love" and you will realize you don't actually like them that much.

You either like the images in your mind or the memories associated with eating it (comfort foods going back to childhood) or you like the temporary "high/reward" (dopamine release).

Understanding why you like certain foods (the reason you can’t resist a food is often a lot deeper than “it tastes good”.  Food tastes good to me too, but I am not controlled but it), and noticing how it makes you feel directly afterwards and in the long run is key.

Then you need to find better outlets to feel good that don’t require eating these foods, like meditation, time with loved ones, and other self-care practices.

Knowing you're eating something that will make you tired and decrease your abilities to heal will lessen your attraction to those foods. This doesn’t mean these foods are “bad”...but just unsupportive of your efforts to heal at this point in time.

You're not restricting yourself from anything; in fact you're freeing yourself.

If you don't make this choice to heal, you'll be restricting yourself from growth as a human and from experiencing proper health. You’ll also probably end up with worse problems later on...and need to take more serious measures to heal.

What Steps Have You Taken To Overcome Food Sensitivities? Share Your Thoughts With Us In The Comments Below! 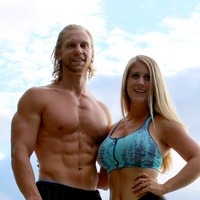 Mike and Suzie Marschhausen are the co-founders of Mike & Suzie Health and Wellness and the podcast co-host of The Mike & Suzie Show. Together, they help ambitious people to live energetic, healthy lives in ...

Mike and Suzie Marschhausen are the co-founders of Mike & Suzie Health and Wellness and the podcast co-host of The Mike & Suzie Show. Together, they help ambitious people to live energetic, healthy lives in ... 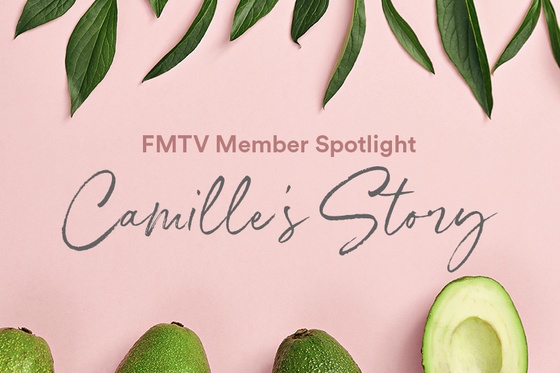 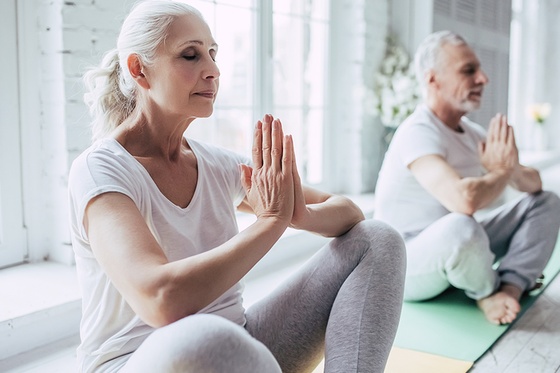 The Secret to a Life of Radical Longevity 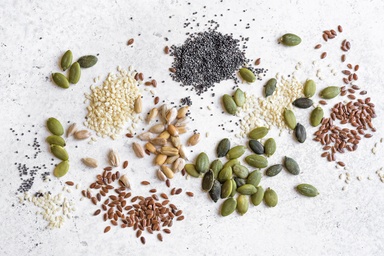 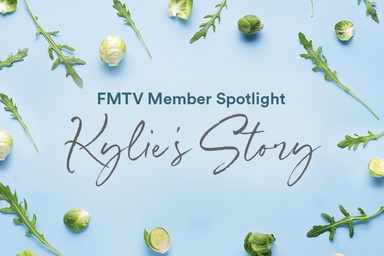 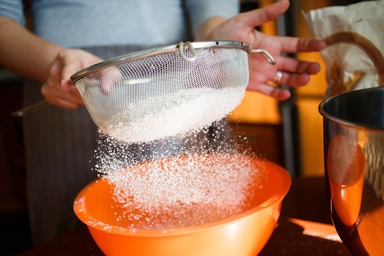