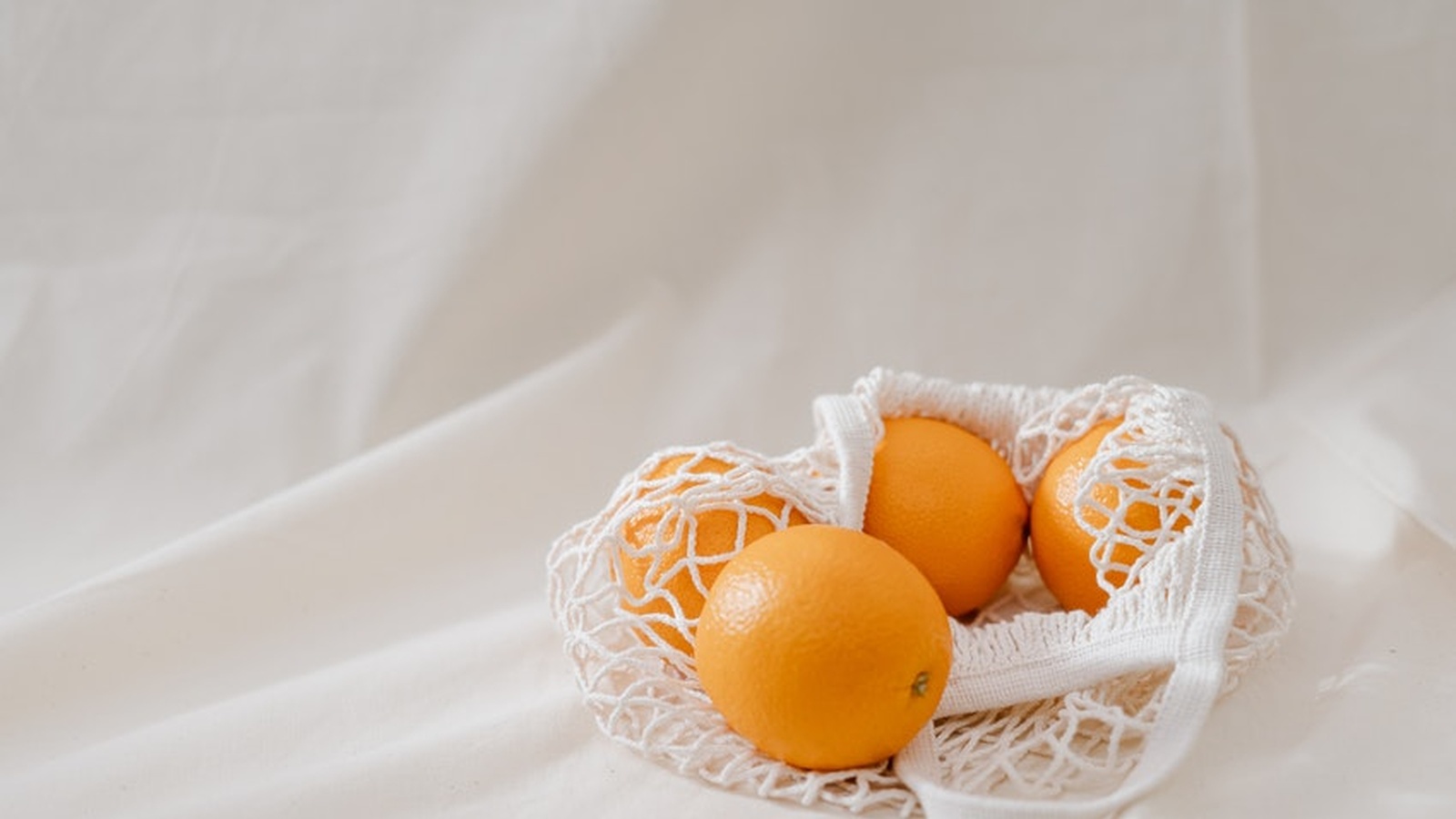 There has been another win for nutrition in coronavirus research this week, with Australia’s ABC reporting the story of a 40-year-old patient who contracted sepsis making a remarkable recovery after receiving high-dose ascorbic acid treatment.

The Australian patient became critically ill after contracting coronavirus earlier this year and was suffering the early stages of blood poisoning when his doctors decided it implement a new, ‘immune-supporting’ protocol that eventually got him off machine ventilators, and walking out of hospital 22-days-later without complications.

Sepsis, or blood poisoning, is a common comorbidity caused by the novel coronavirus, which has been one of the leading causes of death throughout the pandemic. This toxic condition will often lead to organ failure, if not treated, and usually results in amputation.

Professor Rinaldo Bellomo, director of Intensive Care at Melbourne's Austin Health, led the treatment protocol after seeing successful trials in animal studies. With the consent of the family, after the patient descended into organ failure, the Professor began high-dose vitamin therapy.

"This is the equivalent of 5,000 oranges pumping through his veins," Professor Bellomo told the ABC.

An over-the-counter vitamin C supplement is 500mg, meaning this megadose was 60 times the normal dosage, and had to be administered under hospital conditions.

Professor Bellomo said after the patient had the megadose of vitamin C, the changes were "'remarkable".

"In a short period of time, we saw improved regulation of blood pressure, arterial blood oxygen levels, and kidney function," he told the ABC. "The patient was able to be taken off machine ventilation 12 days after starting sodium ascorbate treatment and discharged from [the] hospital without any complications 22 days later.”

The treatment protocol was informed by Linus Pauling’s Orthomolecular Studies, which were some of the pioneering studies in high-dose nutrient therapy. Orthomolecular medicine is an approach to the prevention and treatment of disease and attainment of optimum health that was based on the physiological and enzymatic actions of specific nutrients, such as vitamins, minerals, and amino acids present in the body.

The term comes from ortho, which is Greek for correct or right, and molecule, which is the simplest structure that displays the characteristics of a compound. So it literally means the right molecule.

While coronavirus is concerned with many comorbidities, including many we don’t currently understand, this recent success story could potentially change the course of treatment protocol around the world. With many patients still on ventilation and in ICU months after contracting the disease, this simple, affordable treatment protocol could shift conventional medicine’s approach.

This story is one fortunate, positive story to come from the pandemic, which is killing thousands of people around the world each day. This patient was fortunate enough to live in a country with a flourishing healthcare system and doctors who were willing to embrace an ‘unconventional’ course of treatment.

It’s important to note that beginning your own treatment protocol at home, without the guide or prescription of a licensed practitioner, will potentially have damaging and life-threatening consequences. The levels of vitamin C used to treat sepsis should not be replicated at home, under any circumstances.