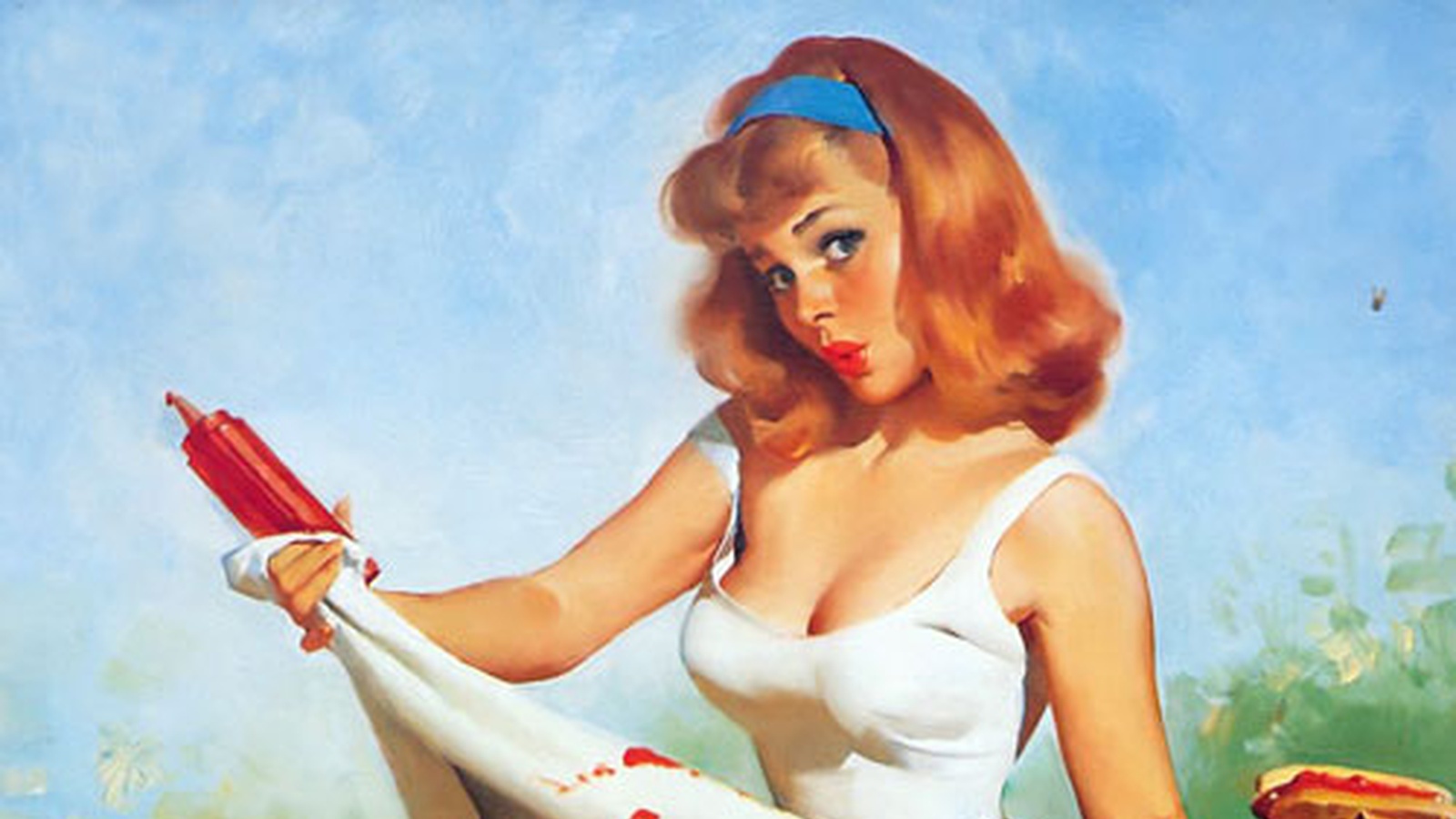 How to Kick-Start Your Sex Drive With Libido Boosting Foods!

If you're experiencing a decrease in libido, you are not alone. For most people, sex drive is like a roller coaster -- one minute it's up, the next, it's down. A drop or decrease in sex drive is usually caused by changes in lifestyle or is a side effect of taking certain medication. Experts say that a lack of interest in making love -- even with partners we adore in many other ways -- is not as unusual as we might think.

So how do you coax your sex drive out of hiding? Below I have highlighted a few foods that are reknowned for helping boost the libido.