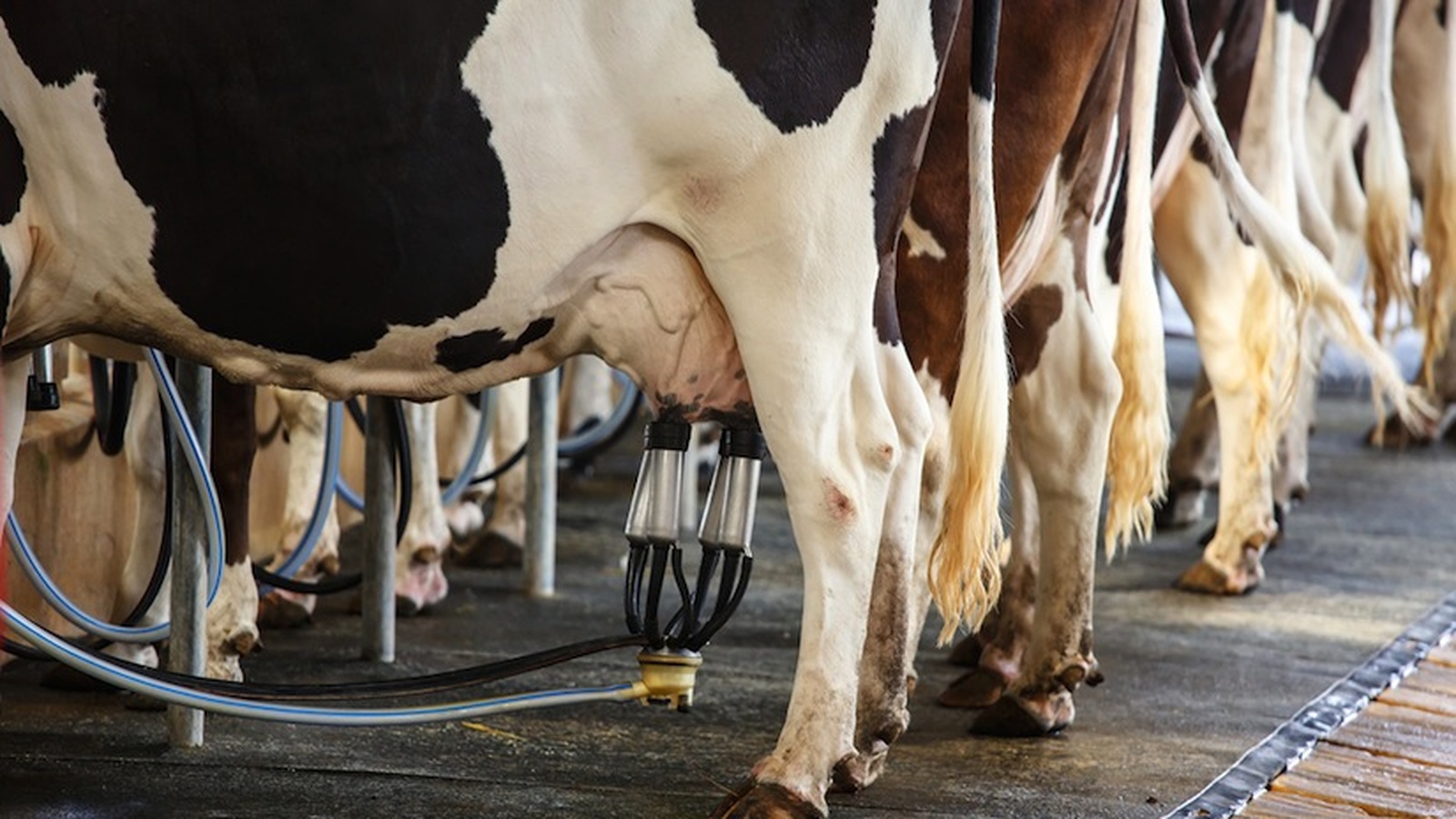 Is Cows Milk Giving You Asthma? 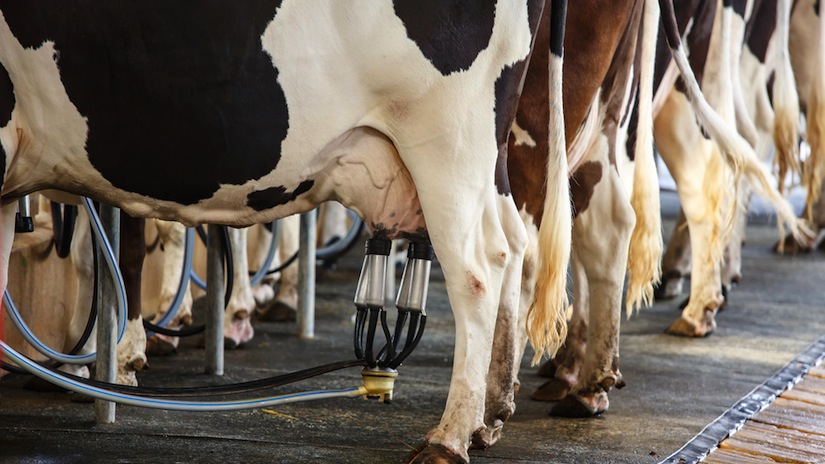 The link between asthma and cows' milk is familiar to many young asthma sufferers and their parents. Many people assumed that milk worsens asthma by stimulating mucus production in the lungs. However, studies suggest that, either along with or instead of creating excess mucus, milk may worsen asthma due to an undiagnosed milk allergy.

"In all respiratory conditions, mucous-forming dairy foods, such as milk and cheese, can exacerbate clogging of the lungs and should be avoided," writes Professor Gary Null in his Complete Encyclopedia of Natural Healing. Very simply, when more mucus accumulates in the lungs than can be expelled, asthma attacks develop. This belief has long been held in practiced medicine, and many medical doctors still stand behind this theory.

At the same time, many other doctors and researchers are now beginning to feel that undiagnosed milk allergies may be the underlying problem behind the link between milk and asthma. As Dr. Robert M. Giller writes in Natural Prescriptions, eliminating dairy products from the diets of many adult and child asthma patients helps "not because dairy products stimulate mucus production but because they're very common causes of allergy, upper-respiratory allergies and asthma (which may be an allergy in itself)."

"Milk is one of the two or three most common food allergens in the American diet," says allergy specialist Dr. James Braly in Bill Gottlieb's book Alternative Cures. In fact, Dr. Frank Oski, the chief of pediatrics at the John Hopkins School of Medicine, believes that 50 percent of all school children may be allergic to milk, though many of them remain undiagnosed. Some researchers believe that the figure may be even higher, up to 60 percent of children, according to Dr. Charles R. Attwoods's book, A Vegetarian Doctor Speaks Out. When most people think of milk allergies, they think of anaphylactic shock -- a severe, life-threatening allergic reaction that can only be relieved with a shot of epinephrine. However, allergies sometimes manifest in very different ways, and these may change throughout a person's life.

In Get Healthy Now, Professor Null explains a milk allergy's changing symptoms: "Even if the symptoms are not the same, the underlying allergy may be. A child who has suffered milk-associated asthma, for instance, may have severe acne as a teenager. The milk allergy is still there, but its symptoms have moved to a different organ system, often misleading the patient and physician into thinking that the original allergy has been outgrown." According to Alternative Medicine, up to half of all infants may be sensitive to cows' milk. As a result, symptoms of an underlying milk allergy may start as early as infancy, only manifested as eczema, a symptom that may remain later on in childhood and adulthood. Furthermore, in addition to asthma and eczema, an underlying milk allergy may manifest as bronchitis, sinusitis, autoimmune disorders, frequent colds and ear infections and even behavioral problems.