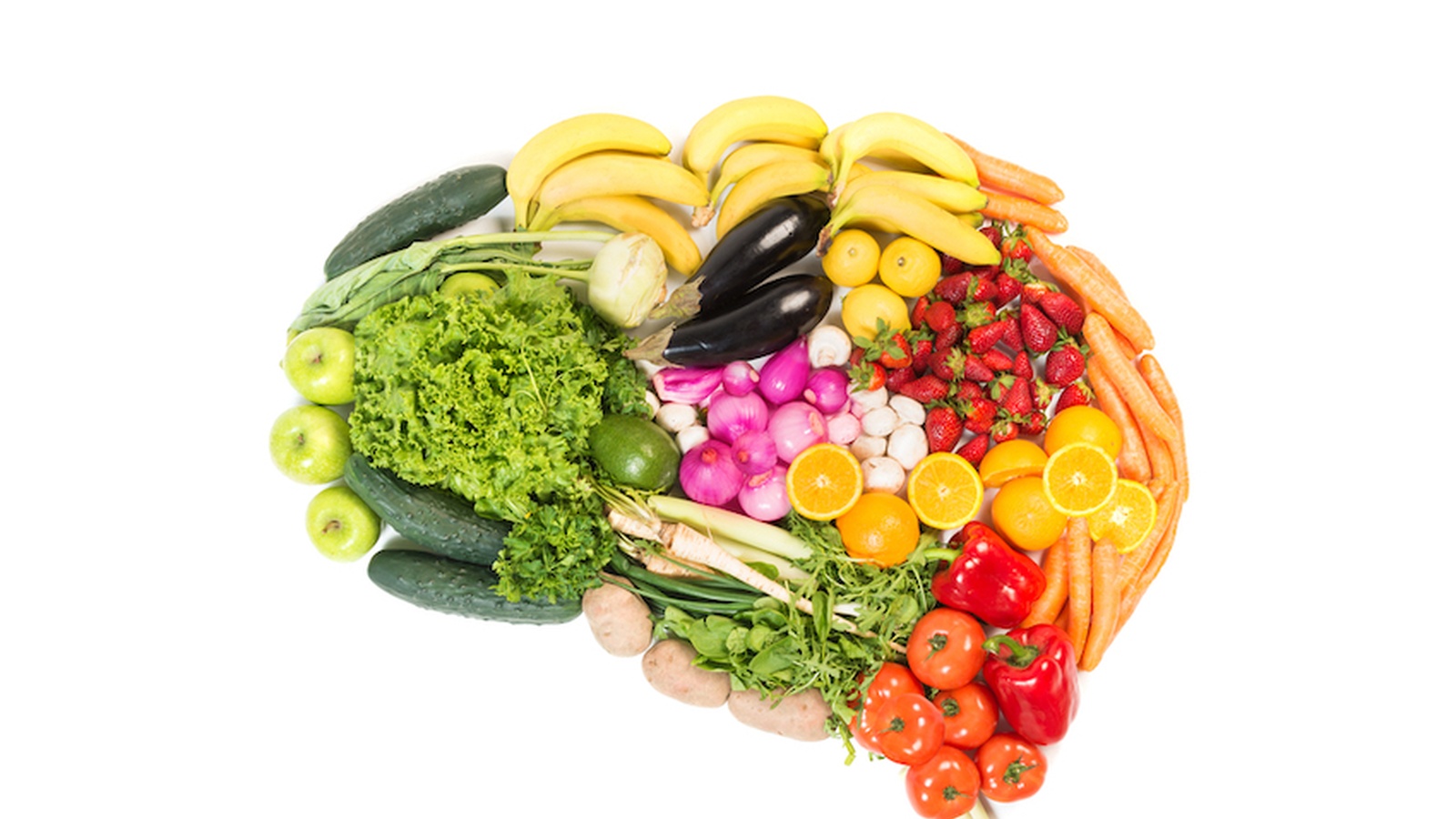 The Link Between Healthy Diets and Brain Health is Growing

The common assumption is that lifestyle interventions, like diet and exercise, positively affect the heart, kidneys, and lungs - not the brain. However, scientific evidence has been accumulating to suggest the contrary.

Recently, the SPRINT-MIND study funded by the National Institute of Health (NIH) has presented preliminary findings that show a reduction in blood pressure led to a reduced risk for the combination of mild cognitive impairment and dementia.

And when it comes to blood pressure, lifestyle interventions can be powerful tools.

Alzheimer’s Disease, the 6th leading cause of death in the U.S., affects over 5 million Americans. And that number is expected to triple by 2050.

And there are no known cures for Alzheimer’s Disease.

The good news is that you can lower your risk by following these healthy lifestyle guidelines. It’s easy to think we are beholden entirely to our genetics. And while genetics clearly play a role, Dr. Sherzai of Loma Linda Medical Center suggests the majority of dementia risk lies in lifestyle and environmental factors.

And as the NIH study suggests, other epidemiological studies, like this study using data from the China Health and Nutrition survey, show a correlation between high salt diets, hypertension, and cognitive decline.

Healthy dietary patterns like the Mediterranean diet and the DASH diet that are based upon whole foods. Plant-heavy dietary patterns have become well established as protective against cardiovascular disease, diabetes, and hypertension.

And as systematic reviews “indicate that the Mediterranean diet could play a major role in cognitive health and risk of Alzheimer’s disease and dementia,” these benefits extend even further.

Lifestyle interventions are growing as a powerful first-line tool for reducing risks of declining brain health. And it’s never too late to start!

Do you ever feel like you're not as sharp or as focused as you used to be?

Or do you often forget where you put your phone or can’t recall shopping lists or important details like your internet banking password?

You're not alone. Millions of people experience the same problems when it comes to their memory but I have some good news...

Jim Kwik, who featured in our latest Transcendence series, can help you learn, read and remember faster...

This free 3-part brain training series will teach you how to: 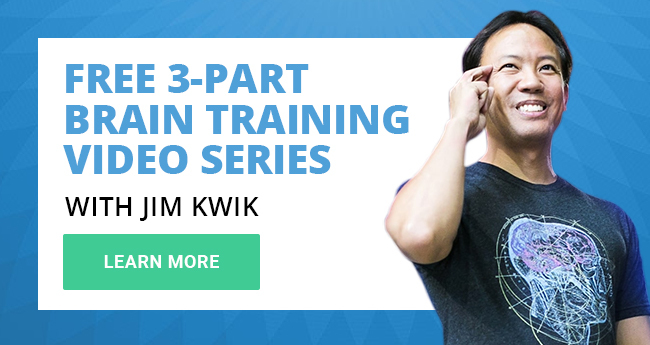 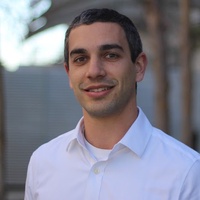 Brian Bender, PhD, is a certified nutritionist, biomedical engineer, and co-founder of Intake. Our mission is to build superior products and services to improve preventative healthcare and encourage healthier lifestyles through better nutrition management.

Over Indulging During Holiday Season: How To Beat The Bloat In 10 Steps

Top 5 Things to Avoid in Your Skin Care Routine