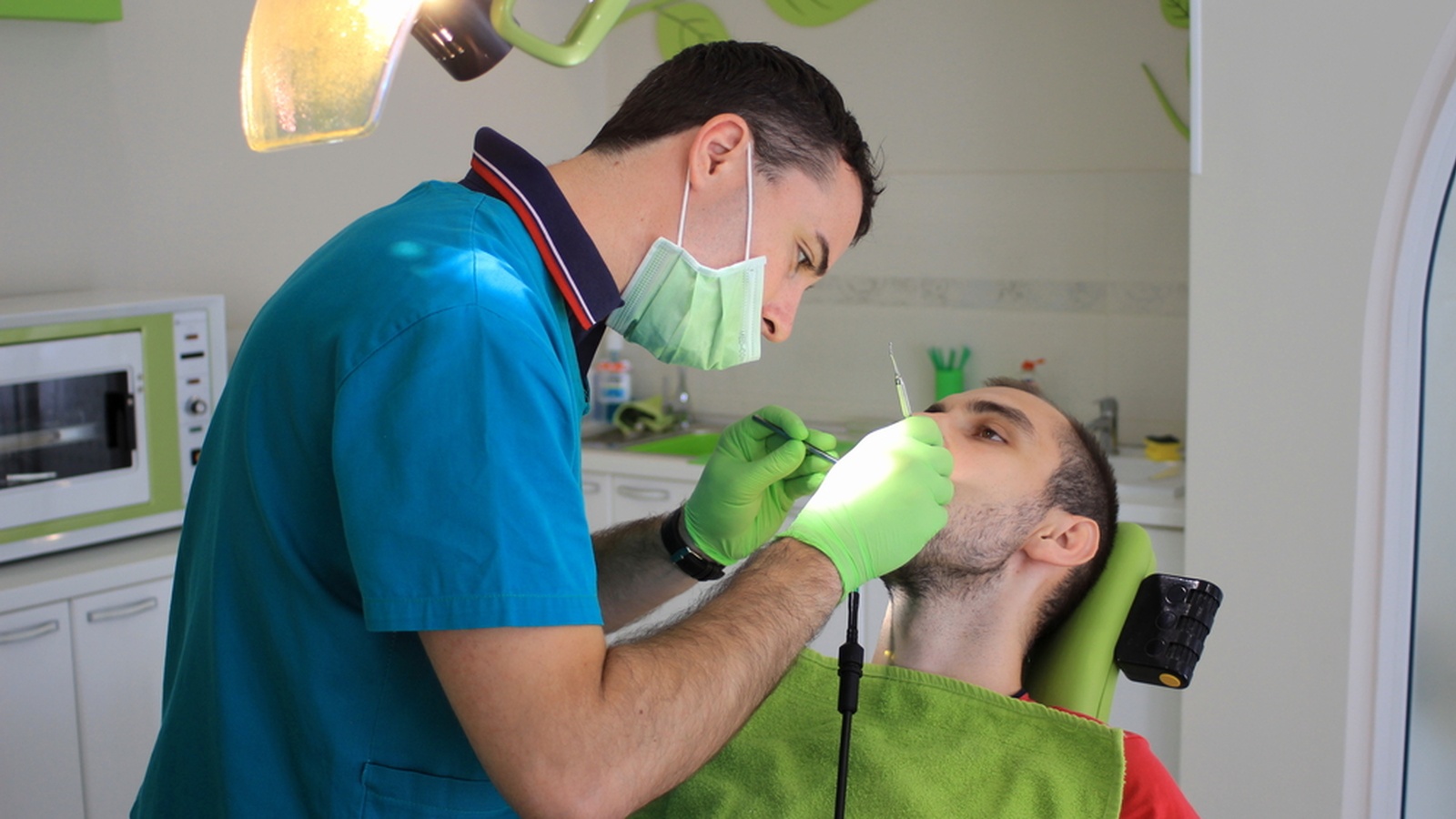 Mercury Fillings: The Toxic Effects On The Body & Safe Removal

For the last 150 years a combination of metals known as amalgam (or silver filling) has been used in dentistry as a cheap, effective and pliable material to fill tooth cavities. Now many countries are phasing out the use of amalgam fillings in dentistry due to health concerns, especially resulting from the removal or restoration of old fillings.

Amalgam which consists of silver, mercury, tin, copper and sometimes zinc, indium or palladium, is soft enough to mix and press into the tooth but also durable. While used less often than more attractive tooth-colored materials for the restoration of teeth, amalgam is still used in general dentistry.

The most prominent component of these traditional fillings is mercury and it comprises 50% of the amalgam. There is concern about the amount of mercury being used and subsequently inhaled or absorbed by patients and dentists. Vapor expelled from chewing and shards from a dentist drilling at both the filling and for the removal of the amalgam can mean mercury is consumed, increasing levels of toxic mercury detected in the blood.

If you're still on the fence about this research watch the trailer to the groundbreaking film 'Evidence of Harm' on Food Matters TV. It's mind-blowing and a must watch.

Previously considered to be impotent, there has been recent debate over the potential for mercury to be released from amalgam fillings. Sophisticated tests have shown small amounts of mercury in the form of vapor can be released as the amalgam deteriorates.

In the 1980s around 68% of fillings were done with amalgam in Australia, which accounts for a large number of people who still have the silver amalgam fillings, are having them restored, or are yet to have them removed. In America, 25% of people have 11 fillings or more, which is concerning as one study found that for people with more than eight fillings, blood mercury levels were more than double those of people without fillings.

The main exposure to mercury from dental amalgam occurs during placement or removal in restoration of the tooth. Genetic variants can make particular people especially vulnerable to long-term release of mercury from fillings. As mercury is elemental, the body cannot process this substance through digestion and it will either be excreted or remain in the system. Those with the genetic allele ApoE4 protein in the blood have been found to be much more susceptible to chronic neurological conditions due to an inability to properly excrete mercury which can severely impact memory and increase susceptibility to Alzheimer's.

Dental Mercury And The Environment

While mercury exposure for those with amalgam fillings can occur, exposure to dentists and release into the environment is considered a higher and more pressing problem. It has been calculated that in the U.S. alone, approximately 29.7 tonnes of mercury in the form of amalgam are annually discharged to the internal wastewater systems of dental facilities. Shards of amalgam from drilling are suctioned from the patient's mouth but can be inhaled by dentists and also rinsed down the waste drain (even in sinks with specially designed fragment sieves). The capsules that amalgam is stored in have also been found to be disposed of incorrectly due to a low perceived risk of mercury remaining in the discarded capsule and eventually end up in general waste and then landfill. Through these processes, tonnes of fragments of mercury can enter the atmosphere, water and soil.

Considering the propensity for mercury to enter and toxify not only our bodies but the environment, the safe removal and restoration of fillings is crucial. The International Academy of Oral Medicine and Toxicology (IAOMT) has established the recommended minimum treatment protocol for safe removal of dental amalgam. It is recommended this be followed whenever amalgam fillings (or other dental metals) are being removed.

The safe removal of amalgams and prevention of exposure to mercury vapors or debris relies on skilled dentists and staff. As mercury’s detrimental effect to the environment and risks to the body are known, opting for non-amalgam alternatives would seem preferable for future fillings along with selecting reliable dentists for amalgam removal.