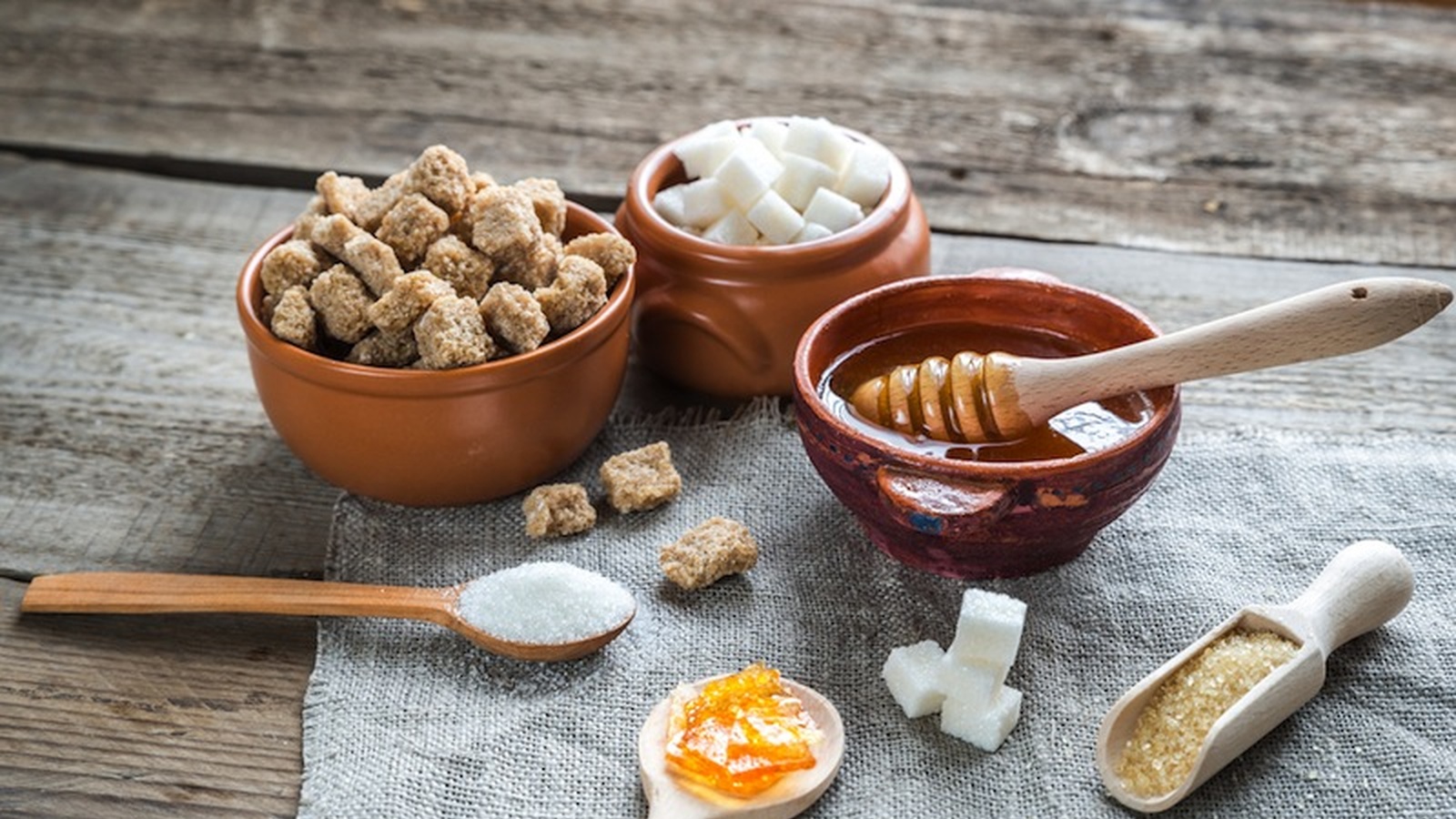 Sugar itself has been linked with numerous health problems ranging from obesity to tooth decay. In the US, Dr Robert Lustig (presenter of Sugar: The Bitter Truth) has called for a tax on sugar similar to those placed on alcohol and tobacco because of what he calls its ‘toxic nature’.  In the UK, the love affair with the white stuff began back in the 16th century when it appeared on our shores for the first time following the first wave of European exploration. Back then sugar was a luxury item, enjoyed only by the elite.

Today, it is everywhere with the average Brit consuming a shocking 1.25lbs a sugar a week. Across the Atlantic, sugar consumption is even higher. Americans consume, on average, 22 teaspoons of sugar a day - double the recommended daily amount.

A herb native to South American, stevia is 300 times sweeter than sugar. It has been used as a sweetener for centuries in South America, and in Japan, makes up 41 percent of the sweetener market. So widespread is its use before Coca-Cola decided to ‘standardise’ the recipe, stevia was used in Japanese Diet Coke. The herb recently ran into trouble in the US with the Food and Drug Administration over the label ‘sweetener’ but has rebounded to become the second most popular sugar alternative in the US under the term ‘dietary supplement’. Stevia has no calories and no glycemic impact making it suitable for diabetics as well as weight watchers and eco-warriors.  It can be grown at home, although turning it from herb into a granular product isn’t an easy DIY project.

Sap from the coconut palm is heated to evaporate its water content and reduce it to usable granules. Coconut sugar is nutritious and has a low score on the glycemic index, which means you don’t get a buzz followed by a crash. It tastes similar to brown sugar but is slightly richer. You can substitute coconut sugar for traditional sugar pretty much wherever you use the latter. Once tapped for sap, the trees can go on producing for 20 years and produce more sugar per hectare than sugar cane and benefit the local soil

Raw honey is used by many cultures as a remedy for many health ailments including ulcers, digestion problems, and even seasonal allergies. Studies have shown raw honey to have antibiotic, antibacterial, and antimicrobial properties. Many people use honey topically on cuts and scrapes to help fight infection.
With antioxidants, minerals, vitamins, amino acids, enzymes, carbohydrates, and phytonutrients, raw, unprocessed honey are considered a superfood by many alternative health care practitioners and a remedy for many health ailments. Choose your honey wisely. There is nothing beneficial about processed honey

These are by-products of the sugar production process. Although producing sugar from sugar cane has a negative environmental impact, not using all the products only compounds it. Because of the way traditional tabletop sugar is produced (heating the top layer which forms the crystals you have in your bowl), many of the nutritional benefits are left in the molasses. Blackstrap molasses is perhaps the most beneficial and is a good source of iron and calcium. It’s quite thick and viscous and is best used in baking. It is also sweeter than sugar and so you’ll need less.

Artichoke syrup is rich in inulin, a type of fiber that feeds the friendly flora of the intestinal tract. It has an exceptionally sweet taste and a very low glycemic index, making it a great sweetener for people with candida-conscious diets and diabetic blood sugar awareness. Research indicates that the inulin found in artichoke syrup may improve gastrointestinal health and calcium absorption.

Lucuma has a uniquely sweet, fragrant and subtle maple-like taste that will bring your desserts to life without making your blood sugar levels skyrocket. Lucuma is an excellent source of carbohydrates, fiber, vitamins, and minerals.  It boasts of plentiful concentrations of beta-carotene, which makes lucuma a powerful immune system booster, and it is rich in iron, B2 and B1. Its low sugar content makes it a healthy alternative to sugar for people who have diabetes and it is a great sweetener for women who are breastfeeding.

As with all sweeteners, use in moderation. Any sweetening agent that gets overused can overwhelm the liver and get turned in bad fat. Syrups like maple syrup and agave syrup have some plus sides, but they are both wrought with controversy in the health community and there are better options available. By no means do natural sweeteners give us license to spoil a sweet tooth rotten, but they’re an improvement over sugar. So use the profiles above as a guide to get you off of the nasty, toxic sugars, not as a licence to binge on somethings else.

What Natural Sweeteners Do You Use?