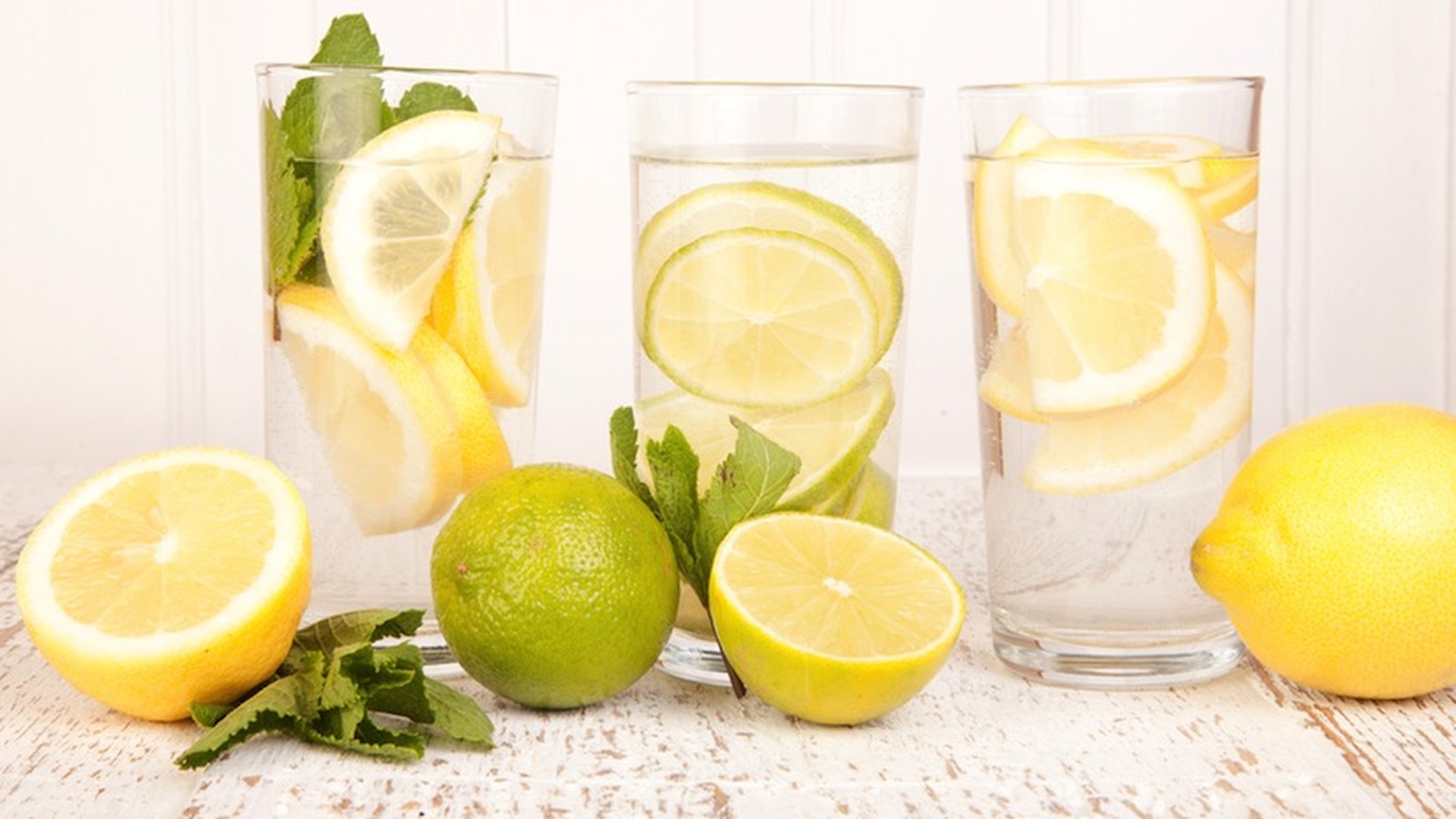 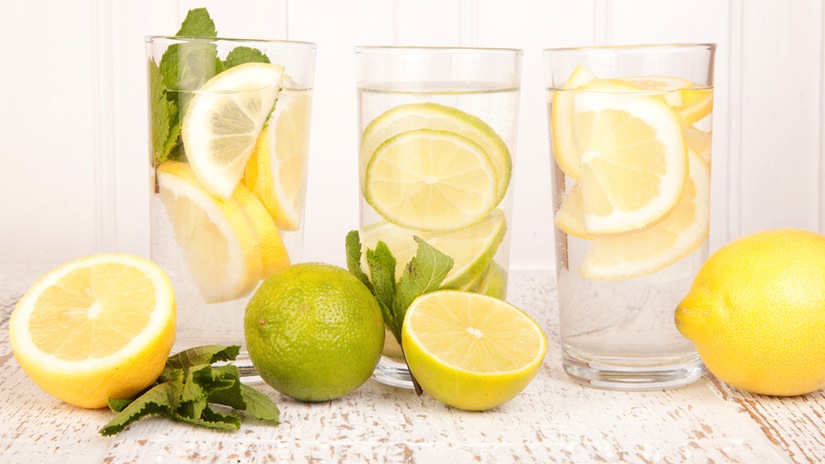 Americans once again get to watch, as industry-friendly managers at the FDA drag their feet while the health of tens of millions of American infants and children is in high danger. Consumer protection groups, like the Environmental Working Group, are sounding alarm bells. The international community is outraged, and ‘Environmental Research’ has published six articles on the serious risk of plastic toxicity to human health, describing what it calls "A Plastic World."

One of the many toxic plastic-based chemicals of concern is called Bisphenol A, or BPA for short. The Environmental Protection Agency (EPA) sets the "safe" level for this toxin. The EPA, like the FDA, is in crisis. Many EPA scientists have left or been forced out when they voice concerns. Oftentimes safe levels for chemicals are based on industry-friendly amounts, not levels for safety of human health. The perchlorate debacle, a thyroid-disrupting chemical that is currently injuring millions of infants across the U.S., is another example of good scientists at the EPA being muzzled by management and the Bush administration so that the military won't be forced to clean up a 50 billion dollar problem.

Last month the Journal of the American Medical Association published a study of 1400 adults and found that those with the most BPA in their urine had nearly three times the risk of heart disease, more than twice the risk of diabetes, as well as signs of liver damage. Unfortunately, the levels of BPA that were associated with disease are within the EPA's industry-friendly levels of "safety." The researchers stated "Widespread and continuous exposure to BPA, primarily through food but also through drinking water, dental sealants, dermal exposure, and inhalation of household dusts, is evident from the presence of detectable levels of BPA in more than 90% of the U.S. population. Most studies of the health effects of BPA have focused on well-documented estrogenic activity, but reports have highlighted additional modes of action, including liver damage, disrupted pancreatic ß-cell function, thyroid hormone disruption, and obesity-promoting effects…. [Our] findings add to the evidence suggesting adverse effects of low-dose BPA."

The FDA finds itself in an all too familiar and uncomfortable position of sitting on the crisis hot seat, yet one more distraction for Commissioner Andrew von Eschenbach. He took the top job at the FDA so he could speed new and dangerous biotech cancer drugs onto the market with even less testing for safety or effectiveness (favors for his many friends in the cancer industry). Von Eschenbach's purpose has been plagued by a never-ending stream of drug frauds and dangers, as well as various food safety debacles. It should be pretty obvious to everyone that safety of the American public is very low on the FDA management's list of priorities, a problem decades old that really took a turn south in 1992 when Clinton put through legislation that allowed Big Pharma to fund the FDA (funding the Senate and House approved and expanded last year).

Under consumer demand the FDA was forced to take a position on BPA and recently declared in the face of a mountain of negative evidence that "products containing BPA currently on the market are safe and that exposure levels ... are below those that may cause health effects." To reach this decision the FDA appeared to rely on two studies funded by plastic manufacturers, ignoring hundreds of negative studies. The release of the alarming JAMA study in September was timed for an FDA Advisory Panel that is to review the issue further. The release of the six new studies in Environmental Research this month is also targeted to pressure the FDA. "Not only are these studies of scientific importance, they also contribute to the ongoing U.S. congressional hearings involving the Food and Drug Administration," remarked Gert-Jan Geraeds, Publisher of Environmental Research, "As such, "The Plastic World" has a broader societal impact and raises awareness of increasingly important environmental issues."