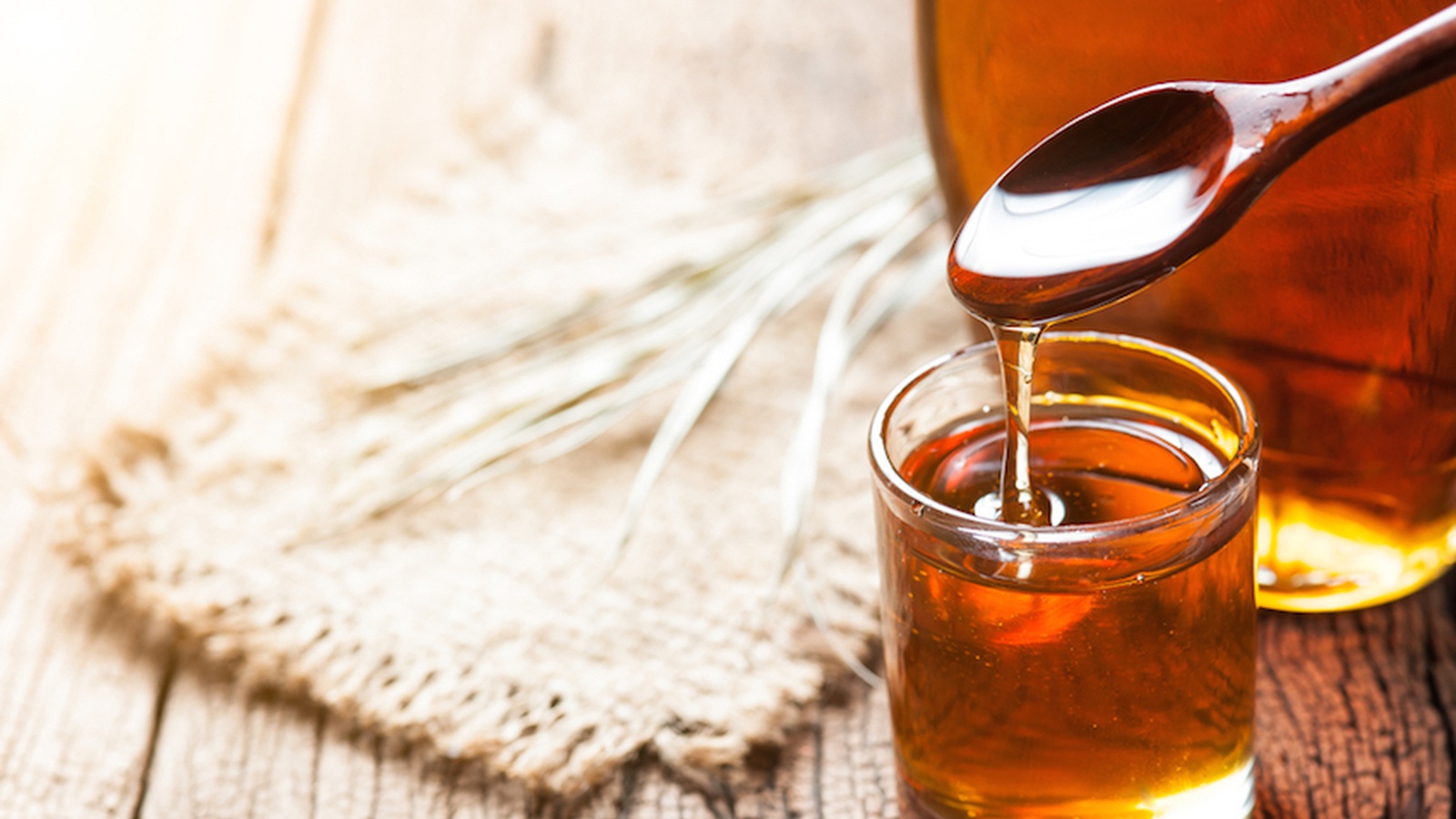 This finding may strike some readers as surprising considering just how much research now exists implicating processed sugars like fructose in a wide range of chronic diseases. For instance, take a look at the toxicological data on fructose's role in over 80 adverse health effects on our Fructose research page.

This study is all the more interesting considering a recent experiment demonstrated, for what looks like the first time, that sugar is capable of not just feeding cancer but inducing it, i.e. it possesses oncogenic properties.

Obviously, the glaring disparity observed here is due to the fact that not all “sugar” is alike. The difference, for instance, between glucose, fructose, and sucrose is highly significant, on both a chemical and metabolic level. Also, food is a source of information that has gene-modulatory and regulatory functions. This means that one can not reduce the informational/qualitative aspects of any food down to its nutritional composition which is primarily understood in terms of strictly quantitative macronutrient and micronutrient profiles.

When you add in this all important nutritional context, particularly the role that food plays as both a delivery system and a source for a set of co-factors for appropriate metabolism and utilization, a “sugar” will behave far differently than when it is consumed in isolation, especially when consumed in the biologically inappropriate quantities characteristic of the modern Western diet. Another example is honey, which is also high in sucrose but does not act like regular purified “sugar” either. In fact, not only does honey not appear to act as a "fuel" for aerobic glycolysis (the preferred metabolic mode of cancer cells) as does purified fructose, but I recently reported on its potential as an anti-cancer agent, and with applications perhaps especially relevant to breast cancer.

And so, this new study reveals that maple syrup, which has a wide range of physiochemically and informationally active components beyond sucrose alone, should no longer be classified crudely as a sugar, but as a whole food and potential phytomedicine with a complex composition still in need of more in depth exploratory research and analysis.

Maple Syrup's Potential Anti-Cancer Properties
The new study, titled “Inhibitory effect of maple syrup on the cell growth and invasion of human colorectal cancer cells,” was performed by Japanese researchers who examined the effects of three types of maple syrup, classified by color, on colorectal cell (CRC) proliferation, migration and invasion. Their goal was to assess the suitability of maple syrup as a potential phytomedicine for cancer prevention and treatment. Their results were summarized as follows:

“CRC cells that were administered maple syrup showed significantly lower growth rates than cells that were administered sucrose. In addition, administration of maple syrup to CRC cells caused inhibition of cell invasion, while there was no effect on cell migration. Administration of maple syrup clearly inhibited AKT phosphorylation [a pro-cancer cellular signal transduction pathway], while there was no effect on ERK phosphorylation.”

These results lead them to conclude:

[M]aple syrup, which is a natural sweetener used throughout the world, inhibits CRC cell growth and invasion through suppression of the AKT signaling pathway. These findings suggest that maple syrup, particularly dark colored ones, might be suitable as phytomedicines, which have fewer adverse effects than traditional chemotherapy for CRC treatment.”

Conventional approaches to colorectal cancer treatment now rely heavily on highly toxic drugs, such as fluoropyrimidines plus either oxaliplatin or irinotecan, which is considered the standard of care for advanced CRC. These agents can actually increase chemoresistant subpopulation of cancer cells, including the cancer stem cells, which are at the heart of cancer malignancy. They also have a broad range of debilitating, even lethal side effects which are arguably a greater overall mortality risk than the cancer itself. 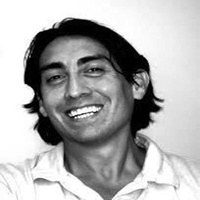 Sayer Ji is founder of Greenmedinfo.com, Vice Chairman of the Board of the National Health Federation, and Fearless Parent, Steering Committee Member of the Global GMO Free Coalition (GGFC), a reviewer at the International Journal …