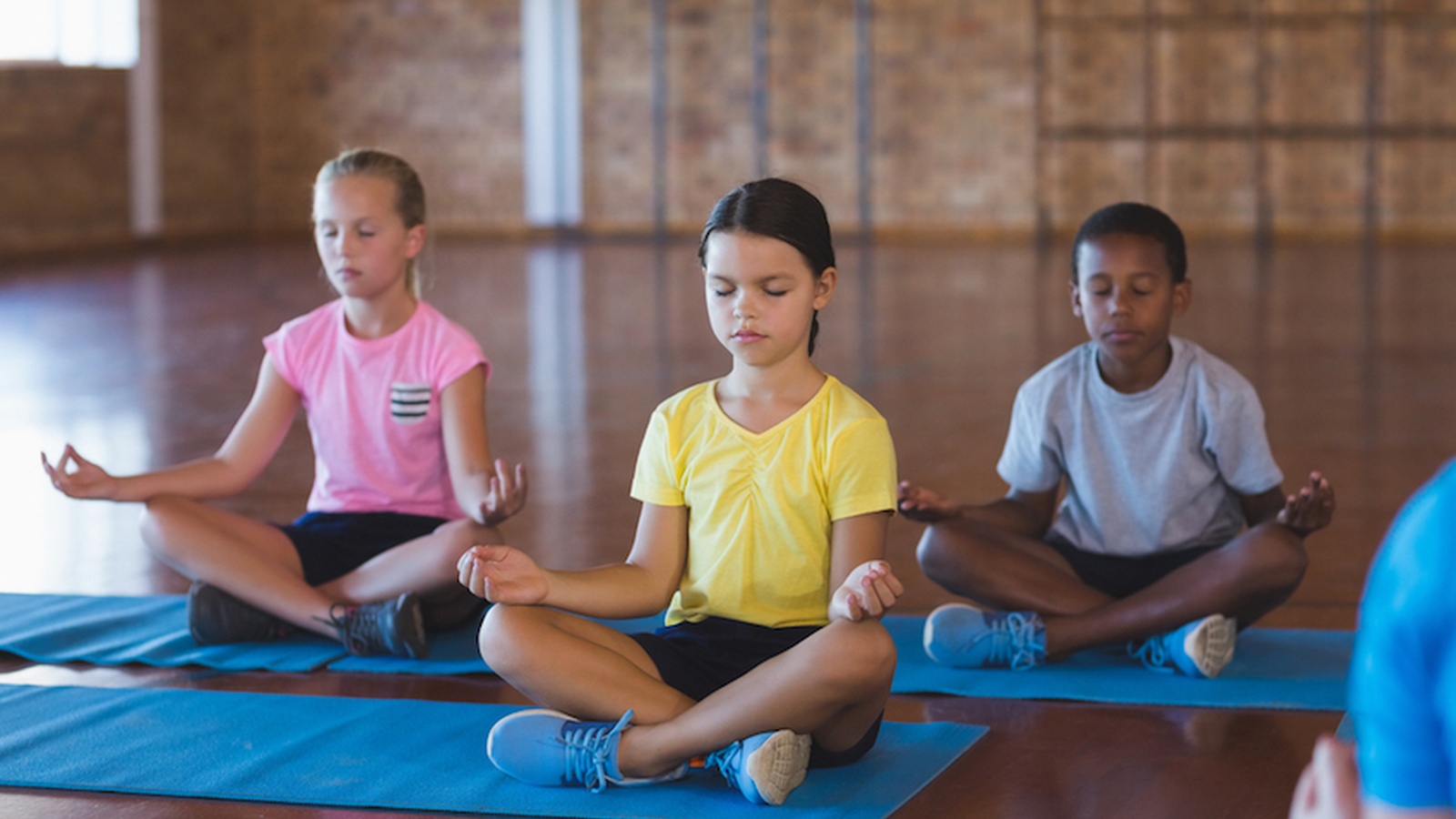 School Replaces Detention With Meditation - This Is The Stunning Response

For as long as we’ve known, if you’re naughty during class and act up for your teacher, there’s a high chance you might end up in detention.

If you were lucky enough to avoid detention during your school years, your imagination might picture the children's classic “Matilda” and the fear of being put in “The Chokey”, however, typically detention means sitting in a classroom staring at the walls for hours on end or writing hundred of lines as punishment for misbehaving.

Can being made to sit in a room for hours at a time really improve behavior or make us think twice about our actions next time? According to researchers the answer is no.

According to Assemblyman Roger Dickinson, D-Sacramento, students who have been either suspended or expelled are twice as likely to drop out of school and fives times as likely to commit crime.

Recently, Many U.S. Schools Have Introduced The Idea Of Yoga And Meditation Instead Of Traditional Detention

In the various schools where this program has been implemented, the idea goes like this. When a child misbehaves during class they are sent to the meditation room. This is a calming space where students have the opportunity to reflect, gather their thoughts, calm their mind and focus on improving their behavior.

A spokesperson from the Robert W. Coleman Elementary School in Baltimore, Maryland reported saying they hadn’t had a single suspension since the program had been introduced and the change in students’ attitudes had been remarkable.

As well as a decrease in suspensions, attendance rates at the school had moved in the opposite direction with reports of less absentee days since the introduction of the Mindfulness Room.

According to reports from the U.S. Department of Education, since these programs have been introduced, suspensions on average have decreased a whopping 20 percent in only two years since it was first introduced.

Many schools offer yoga, meditation and guided breathing exercises. These types of techniques are used to help children calm down and re-center themselves. Students are also encouraged to talk through their behaviors that lead them to be in the meditation room in the first place.

Fortunately, The Advantages Of Mindfulness Don’t Stop There

According to the Erikson Institute, mindfulness activities were proven to boost academic achievement particularly in young children from minority, low-income households.

This study examined 2,000 students and found that making time for mindful activities in fact increased the amount of teaching time within the classroom, and teachers reported students regained their focus more quickly. Mindful activities were even able to quickly calm students who were upset.

The overall goal for these types of programs don’t end in schools. The hope is that these skills will help children grow up to be healthy adults.

You can read more about the many benefits of mindfulness here.

Keen to teach mindful exercises to your child? Find out how here.

Do You Think Teaching Mindfulness To Children Is a Good Idea? Share Your Thoughts In The Comments Below!