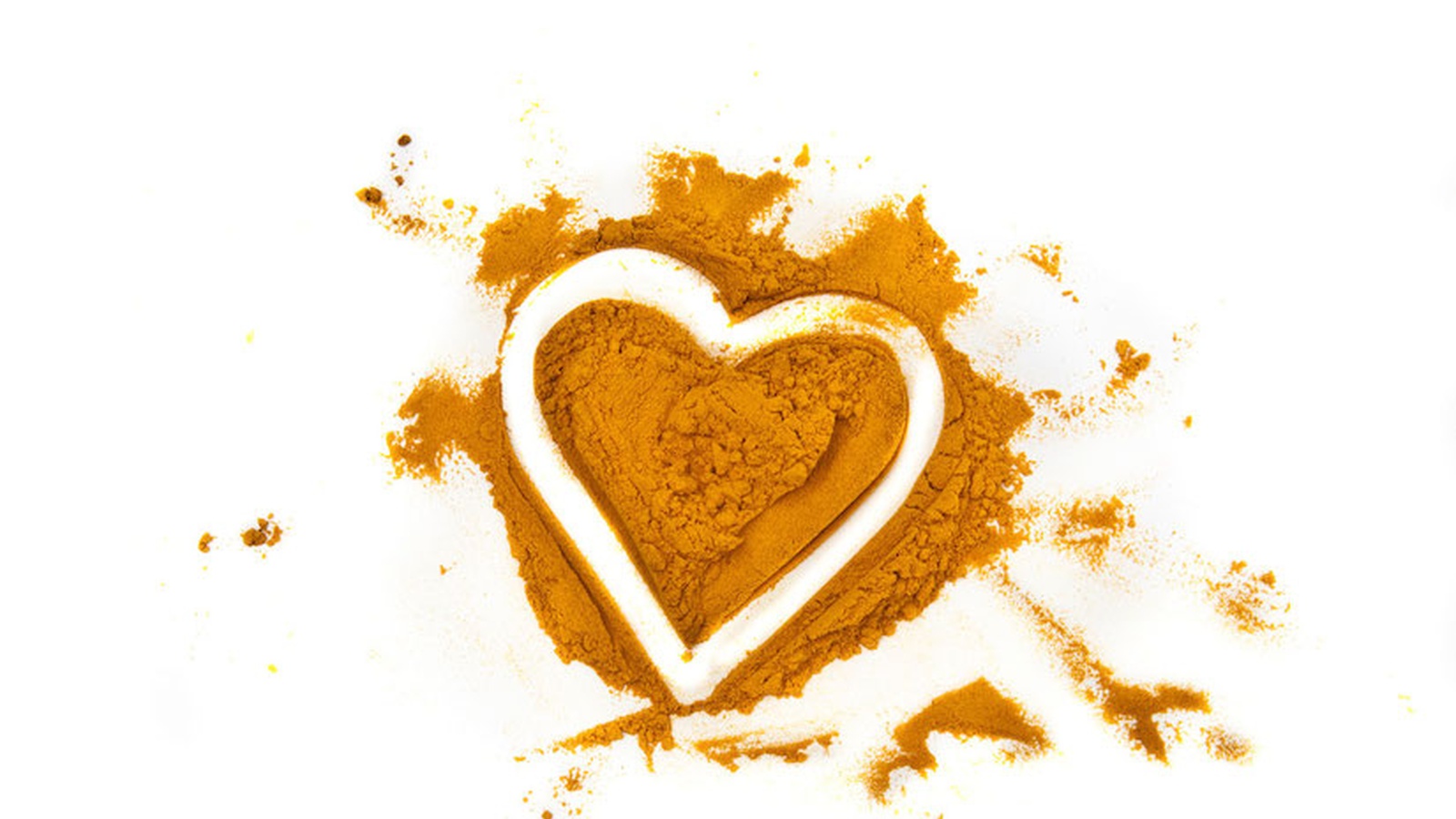 Turmeric is one the most thoroughly researched plants in existence today. Its medicinal properties and components (primarily curcumin) have been the subject of over 5600 peer-reviewed and published biomedical studies. In fact, our five-year long research project on this sacred plant has revealed over 600 potential preventive and therapeutic applications, as well as 175 distinct beneficial physiological effects.

Given the sheer density of research performed on this remarkable spice, it is no wonder that a growing number of studies have concluded that it compares favorably to a variety of conventional medications, including:

A 2008 study published in the journal, Drugs in R & D, found that a standardized preparation of curcuminoids from Turmeric compared favorably to the drug atorvastatin (trade name Lipitor) on endothelial dysfunction, the underlying pathology of the blood vessels that drives atherosclerosis, in association with reductions in inflammation and oxidative stress in type 2 diabetic patients.

A 2011 study published in the journal, Acta Poloniae Pharmaceutica, found that curcumin compared favorably to both drugs in reducing depressive behavior in an animal model.

A 1986 in vitro and ex vivo study published in the journal, Arzneimittelforschung, found that curcumin has anti-platelet and prostacyclin modulating effects compared to aspirin, indicating it may have value in patients prone to vascular thrombosis and requiring anti-arthritis therapy.

A 2004 study published in the journal, Oncogene, found that curcumin (as well as resveratrol) were effective alternatives to the drugs aspirin, ibuprofen, sulindac, phenylbutazone, naproxen, indomethacin, diclofenac, dexamethasone, celecoxib, and tamoxifen in exerting anti-inflammatory and anti-proliferative activity against tumor cells.

A 2007 study published in the International Journal of Cancer found that curcumin compares favorably with oxaliplatin as an antiproliferative agent in colorectal cell lines.

A 2009 study published in the journal, Biochemitry and Biophysical Research Community, explored how curcumin might be valuable in treating diabetes, finding that it activates AMPK (which increases glucose uptake) and suppresses gluconeogenic gene expression (which suppresses glucose production in the liver) in hepatoma cells. Interestingly, they found curcumin to be 500 times to 100,000 times (in the form known as tetrahydrocurcuminoids(THC)) more potent than metformin in activating AMPK and its downstream target acetyl-CoA carboxylase (ACC). 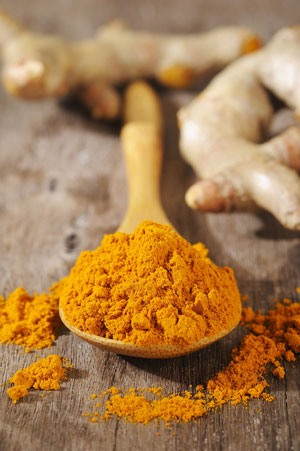 Another way in which turmeric and its components reveal their remarkable therapeutic properties is in research on drug resistant- and multi-drug resistant cancers.

We have found no less than 54 studies indicating that curcumin can induce cell death or sensitize drug-resistant cancer cell lines to conventional treatment.

We have identified 27 studies on curcumin’s ability to either induce cell death or sensitize multi-drug resistant cancer cell lines to conventional treatment.

Considering how strong a track record turmeric (curcumin) has, having been used as both food and medicine in a wide range of cultures, for thousands of years, a strong argument can be made for using curcumin as a drug alternative or adjuvant in cancer treatment.

Or, better yet, use certified organic (non-irradiated) turmeric in lower culinary doses on a daily basis so that heroic doses won’t be necessary later in life after a serious disease sets in.  Nourishing yourself, rather than self-medicating with ‘nutraceuticals,’ should be the goal of a healthy diet.

Easily Added Into Your Diet... How Would You Use This Spice?