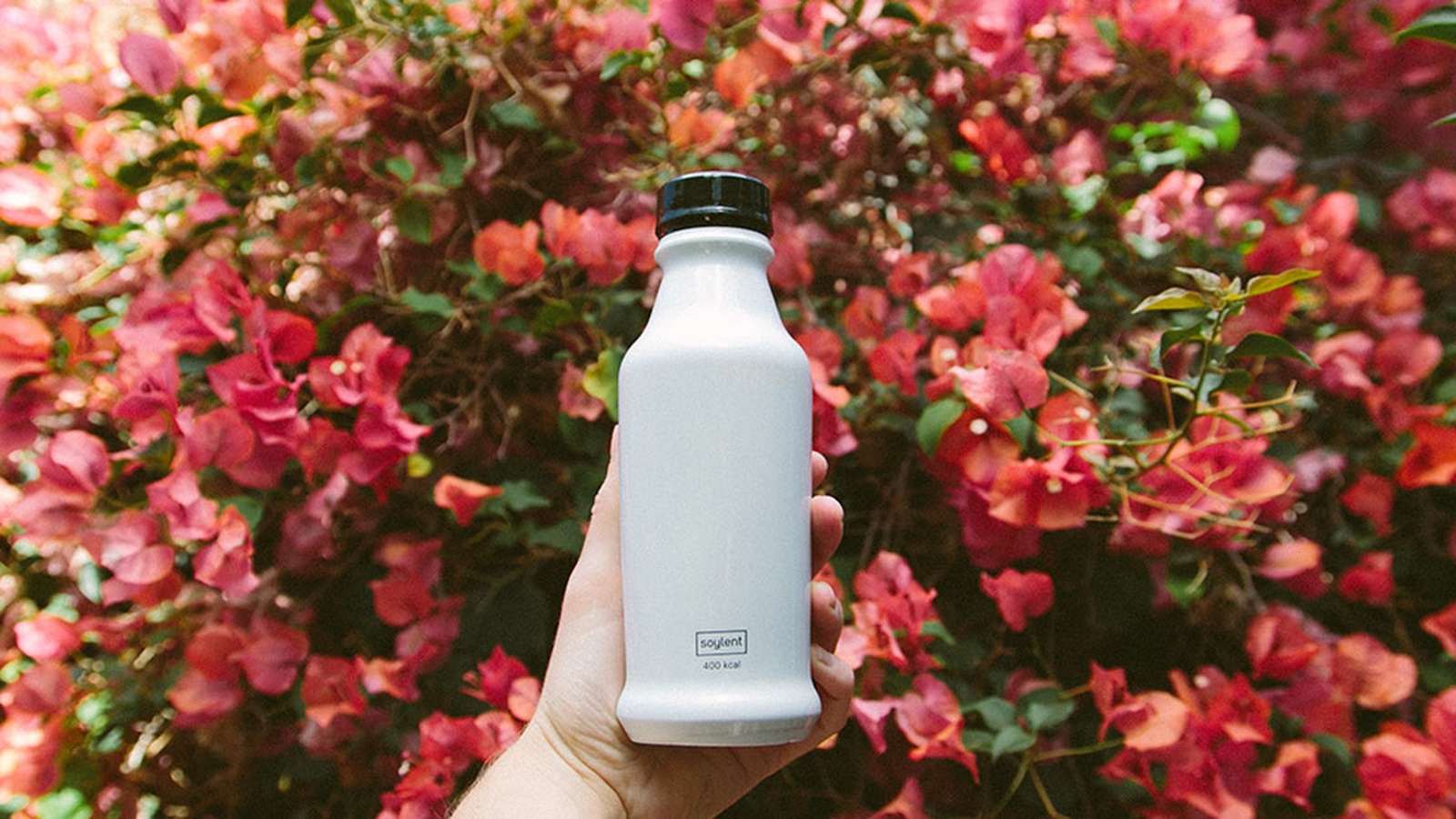 The health industry is booming, and is bigger and trendier than ever. The latest product to hit the market is an all-in-one meal-in-a-bottle. Soylent 2.0 was developed in the U.S. by startup company Rosa Labs in consultation with a Columbia University medical school professor and claims to provide all of the essential ingredients for a healthy diet.

The idea for this product came about in 2012 when three young men were living in a small apartment in San Francisco. With minimal money to work with, and brainstorming how they could save on cash, they realized that food contributed to a large portion of their weekly expenses.

After living on a diet consisting mainly of ramen, corn dogs, pizza and frozen quesadillas, one of the entrepreneurs brought to light how expensive their grocery bill was. They realized they were lacking nutrition by eating processed convenience foods, yet time and effort were still being put into preparation. Then there was the hassle of cleaning up in a very small kitchen with no dishwasher.

Like most young men, they did not enjoy cooking and simply ate to survive. Food was fuel and a means for survival. After living on processed foods, not only did the three men admit to feeling like they were “going to die”, the simple necessity of having to eat was labeled as a money-wasting burden.

One of the three men, Rob Rhinehart, was studying electrical engineering at Georgia Tech and began to identify food as an engineering problem.

Fast forward a couple of years and we have Soylent:  a product that aims to meet all of your nutritional needs, satisfy your hunger, and be the perfect convenience meal.

As much as the concept sounds like an incredibly cool idea, there are a few ingredients in Soylent that has us raising our eyebrows and reaching for our green smoothies.

Before we get our critical pants on, let's look at why Soylent, or another product of this nature, could be useful…

When it comes to sustainability, these guys have a point. Large-scale agriculture is taking its toll, and environmental destruction, greenhouse-gas emissions and other types of pollution is not something we should be proud of.

Soylent claims to have little to no impact on animals or the environment. It is important to note that energy is obviously required to make the product as well as transportation costs, but is this more resourceful than the alternative? This product doesn’t require refrigeration, either, which is another environmental pro.

The founders of Soylent believe that this generation of (factory controlled) agriculture has the potential to reduce the ecological impact of food production in order to feed our growing population.

Although Soylent also claims to provide everything the body needs to survive, our question is to whether it provides us with everything we need to THRIVE.

The Soylent Ingredients We’re Not So Sure About

A line used to encourage people to jump on the Soylent bandwagon is “What if you never had to worry about food again?”. I don’t know about you, but I probably would be worried! We are humans (not robots) after all.

“Soylent satisfies your hunger” is worded on their website, and that may be true, but at what cost? As much as we believe this is an awesome concept, the ingredients definitely set off some alarm bells.

The consumption of maltodextrin has a range of side effects that are similar to most other commonly used food additives. Maltodextrin is used as a thickener, as it’s relatively cheap. It can cause havoc with your gut bacteria and spike your blood sugar levels. Other side effects include unexpected weight gain, allergic reactions, bloating, skin rashes and itching, as well as more extreme effects such as asthma and breathing difficulties. Even products labeled as “all natural” can still contain maltodextrin.

That’s right. The vitamins listed on the nutrition panel are synthetic. In other words, they are man-made in a lab. They do not come straight from their natural source and our bodies do not process these in the same way that we process the vitamins in a leaf of kale. Fat-soluble vitamins in a synthetic form can be particularly dangerous to our health as they build up in our fatty tissue and cause toxicity. Eventually our bodies will excrete these synthetic vitamins, providing us with little to no health benefits, and they can actually do more harm than good.

As Soylent (any many other similar products) are manufactured using high levels of heat, oils within the products become rancid. Free radicals produced by these oils can damage arteries as well as become carcinogenic, leading to an increased cancer risk.

Although this issue can be controversial, we are not sold on the idea of GMO’s. You can read more about why here, here and here.

It’s scary what can be hidden in our food, right?!

From an environmental and sustainability perspective, this concept could be very effective. However, as discussed in the documentaries, Food Matters and Hungry For Change, nothing beats eating whole, natural, real and unprocessed foods from their natural source, the way nature intended.

Technology is improving, and this is fantastic news for the health industry. We hope to see more innovative products coming to light in the future, which we can only hope will help us to foster a whole foods approach to health.

What Are Your Thoughts? Would You Drink Soylent?