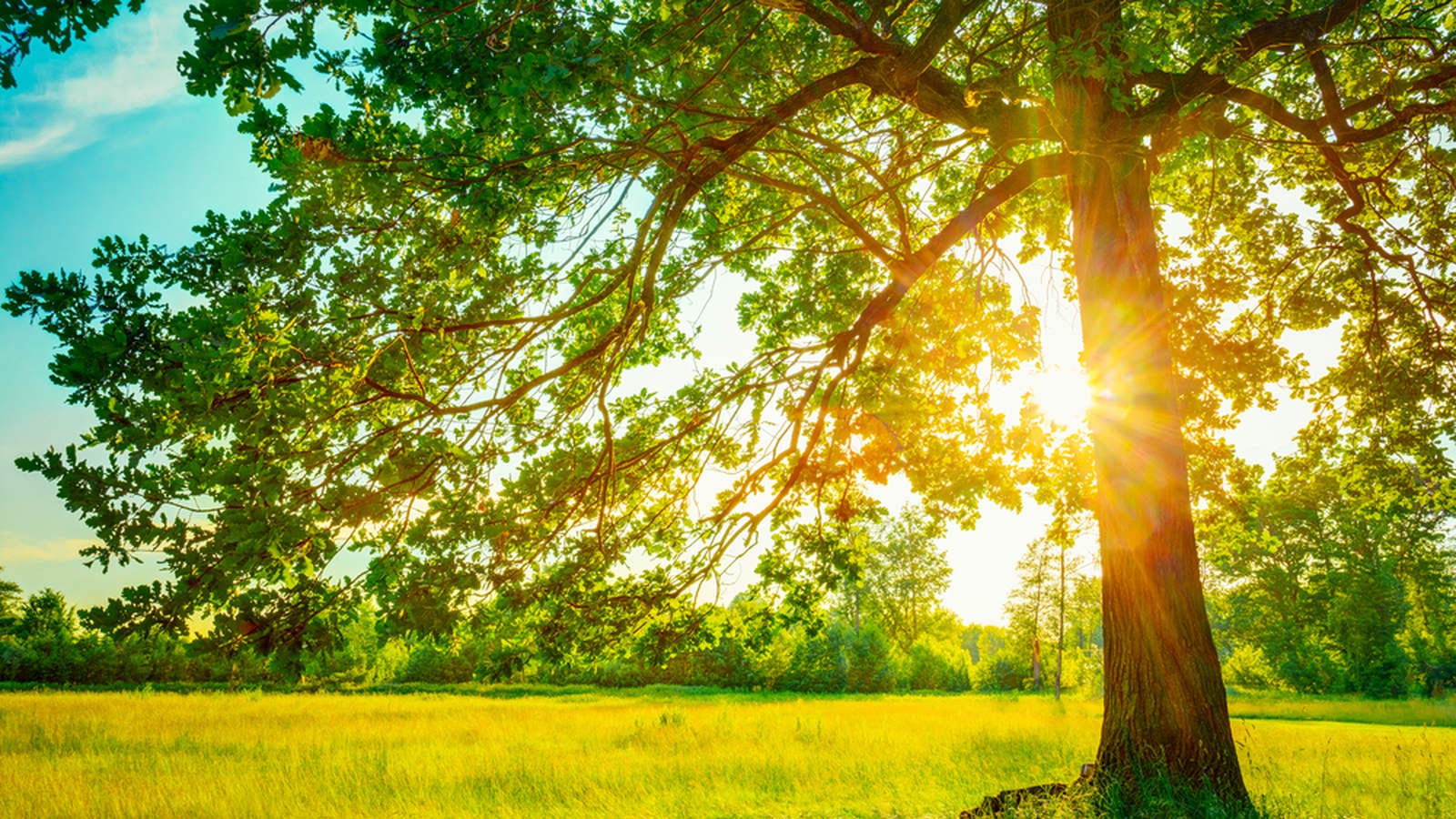 Sunshine crucial for mother and baby

"Wider bones are thought to be stronger and less prone to breaking as a result of osteoporosis in later life, so anything that affects early bone development is significant," lead researcher Jon Tobias said.

Researchers compared children who had been born during the late summer or early autumn to those who had been born in late winter or early spring. The mothers of children born in the winter, the researchers surmised, would have been exposed to less sunlight during their pregnancy, and consequently their babies would have had less vitamin D available during development.

Vitamin D, which is synthesized by the body upon exposure to certain frequencies of ultraviolet radiation from sunlight, plays a crucial role in the development and maintenance of healthy bones. Deficiency can lead to bone deformities in children and brittle bones in adults.

Cambridge nutritionist Inez Schoenmakers noted that in Britain, it only possible to receive vitamin D from sunlight between April and October. This means that sunlight exposure in the summer is particularly important.

"Between November and March, the sun is low in the horizon," Schoenmakers said. "Its light has to pass through much more of the atmosphere than in summer and doesn't reach the ground. For half the year we cannot make vitamin D from sunlight, so what we make in summer has to do us for the whole year."

The study has reinforced calls for the British government to tackle the widespread problem of vitamin D deficiency.

"It is time for the UK government to encourage people to sunbathe safely to reduce cancer risk," said Oliver Gillie of the Health Research Forum.