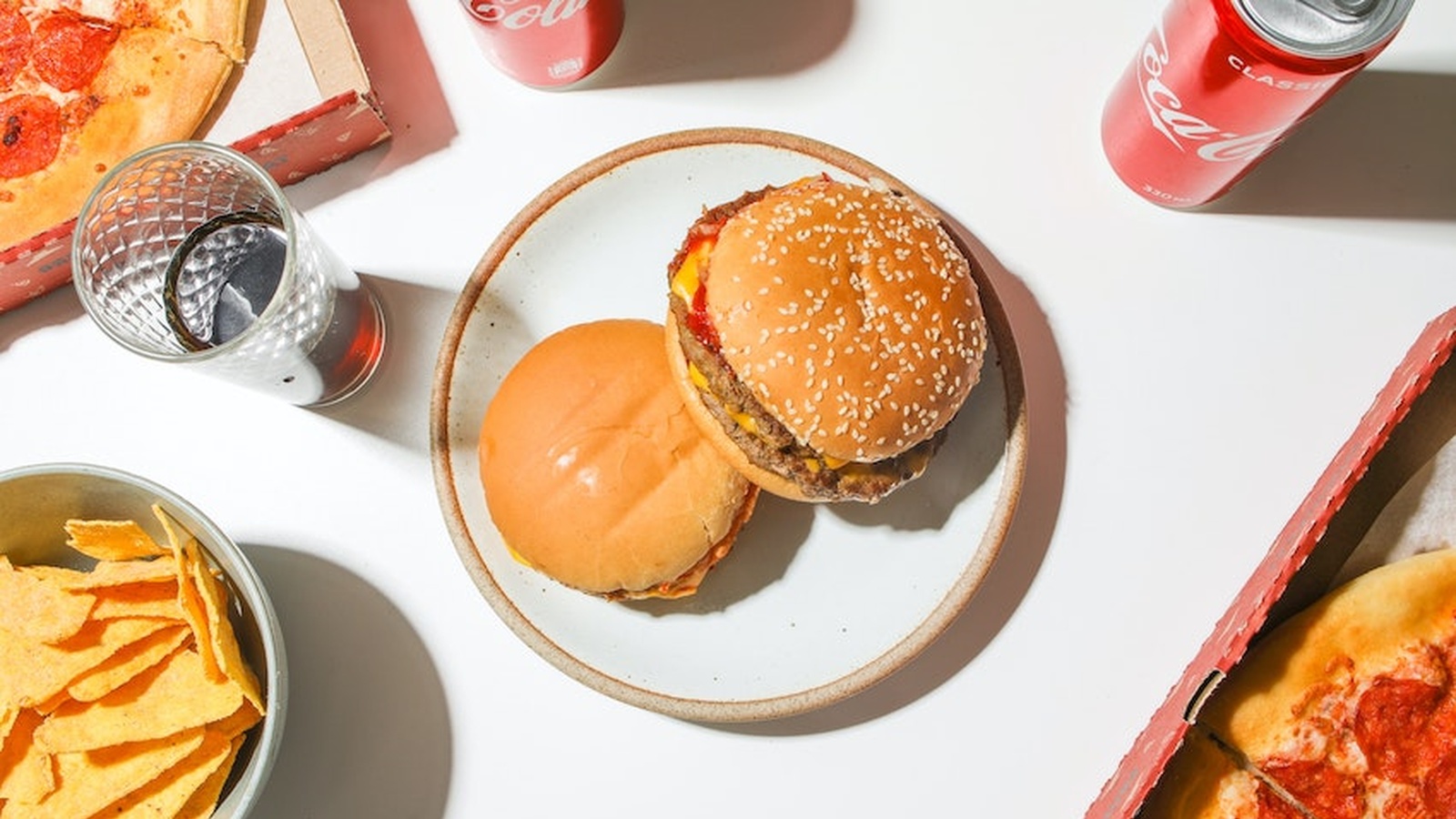 Emerging research has resurfaced from the international peer-reviewed medical journal, The BMJ, and has found a strong correlation between the consumption of ultra-processed foods and the increased risk of cancer. Previous studies have found links between ultra-processed foods and their contribution to increasing the risk of cardiometabolic disorders, such as obesity and hypertension. This was one of the first studies to specifically focus on the link between the level of food processing and cancer risk - but it echoes concerns that many in the health and nutrition community have been vocal on for years.

This large study found a 10% increase in the proportion of ultra-processed foods in the diet was associated with an increase of more than 12% in the risk of overall cancer and 11% in the risk of breast cancer. The study involved 104,980 participants aged at least 18 years from a French cohort.

From 2009 to 2017 dietary intakes were collected using repeated 24-hour dietary records, tracking participants’ consumption of 3300 different food items. The results indicated ultra-processed fats, sauces, sugary products, and drinks were associated with an increased risk of overall cancer, and ultra-processed sugary products were associated with the risk of breast cancer.

Increasingly over the past decades, diets in many countries have shifted towards a dramatic increase in the consumption of ultra-processed foods. The shift to higher consumption of these food products can be largely put down to being conceived as safe, convenient, tasty, and affordable.

Studies considering food consumption habits, including household food expense surveys and supermarket sales, have found ultra-processed food products contribute to between 25% and 50% of total daily energy intake. Americans are said to receive 61% of their calories from highly processed foods.

This new research sheds important light on the dangers of these commonly purchased and consumed foods, and will hopefully contribute to the changing perception that processed foods are not as harmless as once thought.

Several characteristics of ultra-processed foods may be involved in causing cancer. The higher content of total fat, saturated fat, and added sugar and salt, along with a lower fiber and vitamin density are of considerable concern. These components are contributors to inflammation in the body, and chronic inflammation has been found to increase cancer risk.

Beyond their nutritional make-up, the industrial preparation of these foods (particularly heat treating for flavor and digestibility) could be contributing to their carcinogenic properties.  Acrylamide, heterocyclic amines, and polycyclic aromatic hydrocarbons are present in heat-treated processed food products and have been linked with cancer risk. Additionally, dangerous materials and chemicals found in processed food packaging including fluorine and poly-fluoroalkyl substances (PFASs), have been linked with fertility and thyroid problems, developmental delays in children along with increased cancer risks.

While this research only uncovers patterns and correlations between processed food consumption and cancer risk, the researchers consider the findings to be significant and worthy of further investigation. Hopefully, ultra-processed foods will continue to be the subject of close scientific scrutiny and perceptions of these nutritionally devoid products will change.

While some foods have been shown to cause cancer, others have been shown to aid in cancer recovery and even prevent the disease to begin with. Our close friend Chris Wark has made it his mission to share these foods, and other holistic modalities of cancer treatment, in his free online program, Square One.

FMTV October Film Club: Living in the Future's Past