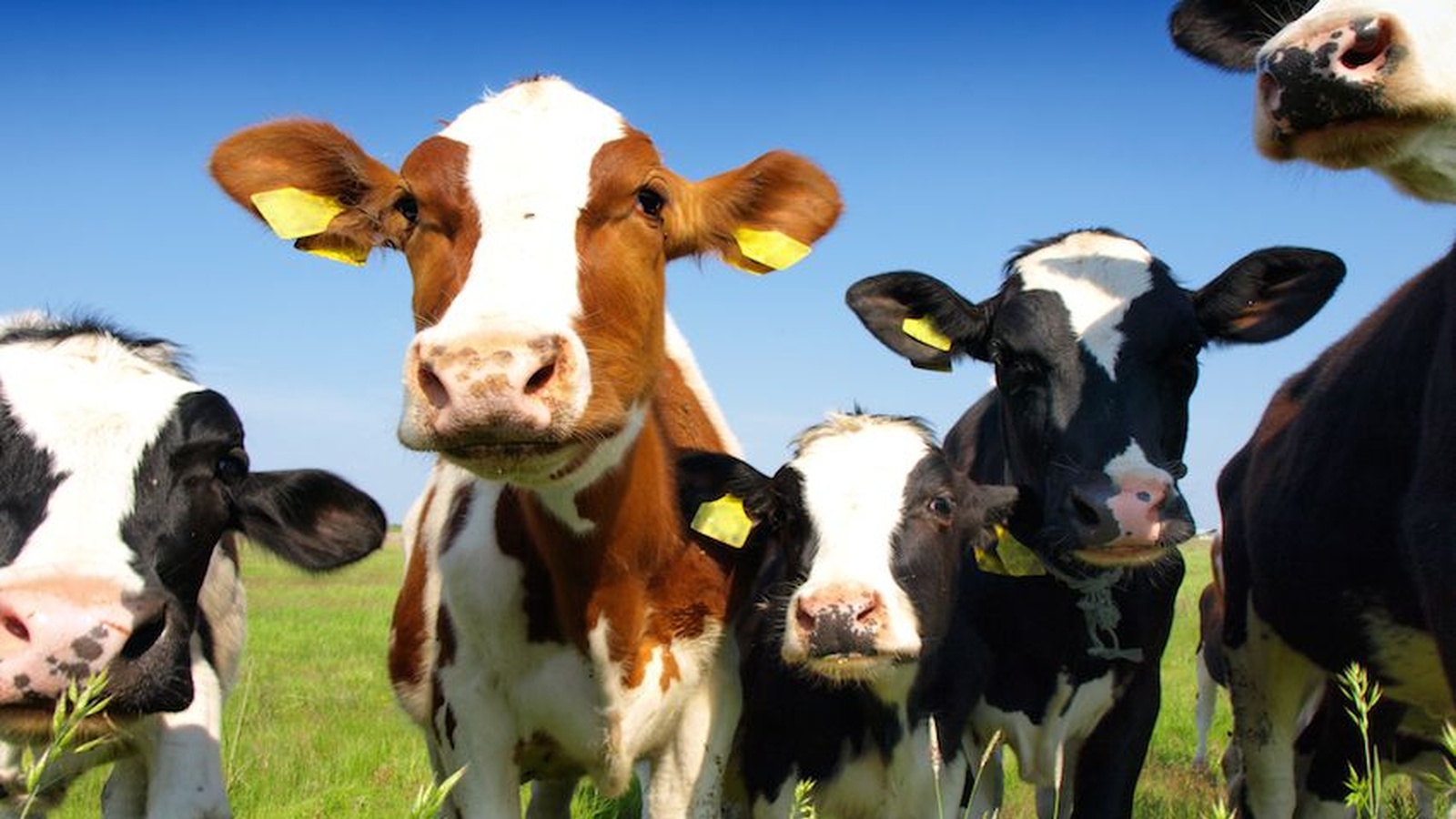 The Real Effects of Meatless Monday

Eight years ago, after watching the documentary Earthlings, I made the decision to make Meatless Monday an every night occurrence by becoming a vegetarian. At the time I didn’t know any other vegetarians. Friends and family were confused as to why I would give up meat. They joked I would not be able to resist bacon for more than a week. I was on a new path. My energy levels increased, I was focused and not turning back.

I noticed that my food budget began going father, eating a plant based diet was less expensive then buying meat for each meal. This got me thinking about how affordable eating healthy could be. If I could save so much money changing my diet I was curious as to why the price of meat was to high. The fact is livestock requires so much more food, water, land, and energy than plants to raise and transport.

The environmental impact food production has on our planet is one reason I have continued my vegetarian lifestyle.

A Case For Meatless Monday

In America, on average we eat 270.7 pounds of meat per person a year. That is more than almost every other country except Luxumbourg. There are quite a few resources that are consumed to get that piece of meat on the table. Meat eaters consume 160% more land resources than people who eat a plant-based diet.

What’s the fuss about?

Climate control regulators have been focusing on the beef industry as the leading contributor of methane gas production in the world. Cows, sheep, goats, yaks and giraffes acquire nutrients from a plant-based diet by fermenting it in a specialized stomach prior to digestion. The byproduct of this fermentation is methane. This methane gas has twenty times the heat-trapping ability as carbon. One cow can produce approximately 100 kilograms of methane gas which would be like you or I burning 235 gallons of gasoline in our car.

Livestock in the U.S. also produce 2.7 trillion pounds of manure each year. That’s about ten times more waste than was produced by all the American people. This waste can and has in many instances leeched into the water supply.

With more than 17 billion livestock in the world huge amounts of water are utilized to irrigate the grains and hay fed to the animals. It takes 6+ pounds of feed to make one pound of beef, 3.5 pounds for pork and 2 pounds for chicken. 1/3 of the crops grown worldwide go to feed animals.

The United States Geological Survey reports that 40 percent of fresh water used in the U.S. is used for livestock while 13 percent was used for domestic purposes. When a person chooses to switch to a plant based diet they will save 162,486 gallons of water annually. Switching to a plant-based diet or reducing the amount of meat in your diet is by far the most important choice you can make to save water.

There are also issues with the humane treatment of livestock. The contribution the meat industry is adding to deforestation. The hormones and antibiotics used on our meat are also a concern. According to an analysis of U.S. Food and Drug Administration data by the Johns Hopkins University’s Center for a Livable Future, 80 percent of the antibiotics sold in 2009 were for use on livestock and poultry, and only 20 percent was for human medical use. Our oceans are being over-fished, devastating our marine ecosystems. There are a multitude of concerns to deal with.

So What’s The Solution?

A popular trend call “Meatless Monday” has begun. “When a family of four takes meat and cheese off the menu one day a week, it’s like taking their car off the road for five weeks or reducing their daily showers by three minutes” states the Environmental Working Group.

But Meat Is Essential To A Healthy Diet

There are plenty of plant-based items that provide protein to our bodies. Hemp tops the charts as it can produce up to 293 pounds of usable protein per acre which is more than seven times more protein per acre than meat

Skipping the meat is not only environmentally friendly it could improve your personal health. For many meat is an important aspect of their diet providing iron, zinc and vitamins B-12, B-6 and niacin to the body. Inversely scientific evidence is associating the high meat consumption levels with a wide range of health problems including obesity, cancer (for the most up to date information on the over 7,000 clinical studies of the links between diet and cancer, visit the World Cancer Research Foundation and National Cancer Institutes websites), cardiovascular disease and type-2 diabetes.

The American Cancer Society advises people to limit consumption of red meat and all processed meats. If you are eating red meat you should limit your consumption to 2-3 small portions per week and no more then 3 ounces of meat at a sitting.

The bottom line is our demand for animal based products is diverting precious resources like land, water and fossil fuels to produce farmed animals instead of feeding the estimated billion plus people that are malnourished in the world. Everyone has the ability to positively impact our environment. We can change the environment one meal at a time.

Would You Consider taking on the Meatless Monday Challenge?