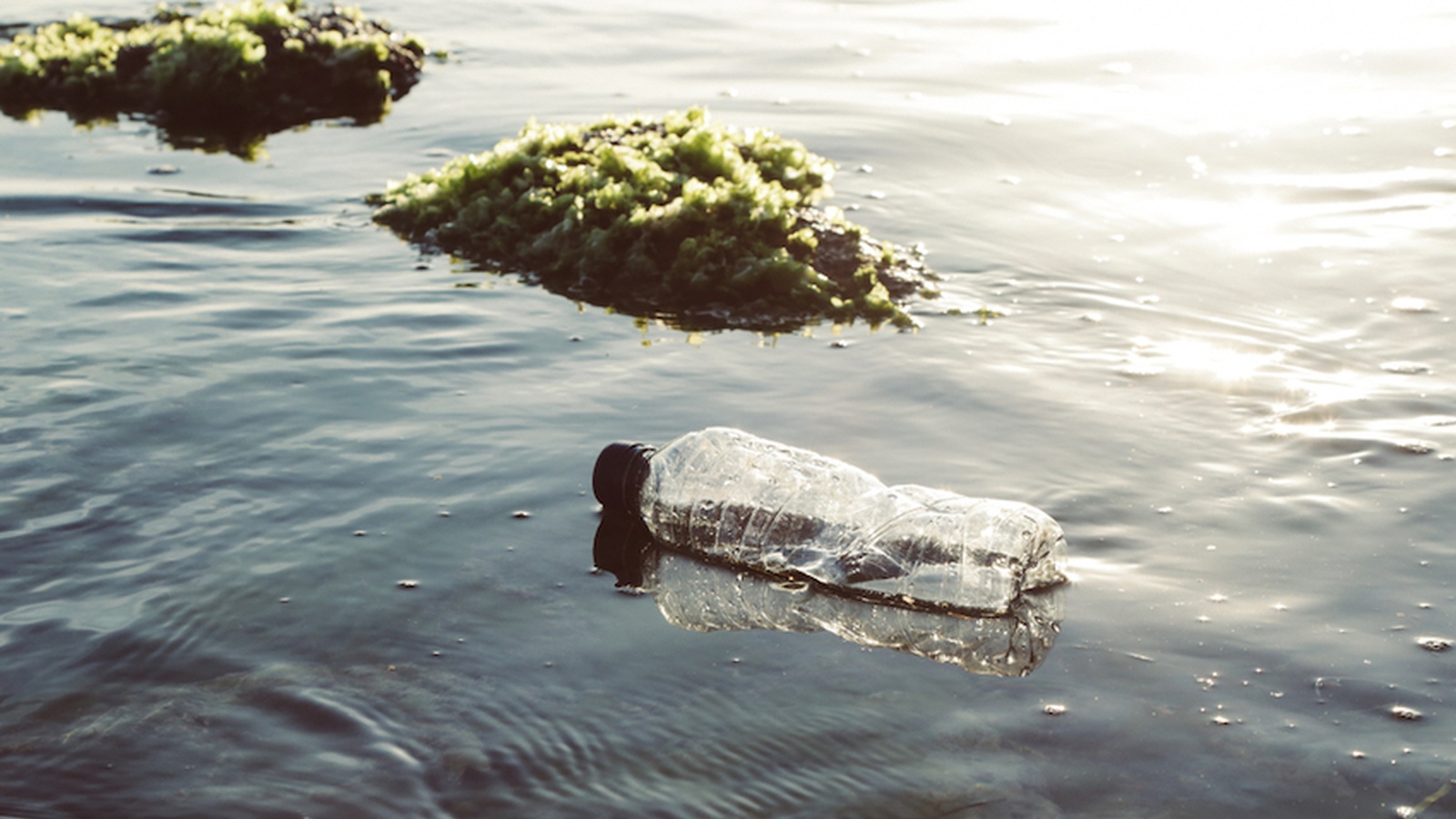 This Small Country Is Leading the Way in Going Plastic Free

As we find ourselves in the midst of the war on plastic, we are seeing some (slow) progress in our own home towns, but there are inspiring countries across the globe that are going the extra mile to rid our planet of the mountains of unnecessary waste.

Just how much waste are we talking? Well, there’s around 8 million metric tons of plastic that end up in our oceans each year, the equivalent of dumping a garbage truck full of plastic in the water every minute, plus there’s all the waste in the landfill to consider!

It is truly a significant problem that we are all responsible for fixing.

Leading the way in the reduction of plastic consumption are the people of Vanuatu who are taking massive strides in reducing single-use plastic items. The original announcement of their progressive plan, to ban all plastic bags and bottles that cannot be reused, was made on the Vanuatu Independence Day, 30th July 2017. As of July 2018, they have already put much of this into effect, banning single-use plastic bags, drinking straws, and styrofoam food containers, all of which had been known to make their way into Vanuatu’s pristine ocean. Thankfully, that has already begun to clear.  So what will they tackle next?

Vanuatu has been working towards their target of a complete ban, forbidding single-use plastic bottles from being imported into and used in the country. This will be yet another step in their plan to ban. The Prime Minister has recently released a statement, including the many other single-use plastic items they plan to ban within the year. It’s inspiring to see such powerful and swift action made by this small Pacific island nation in order to save our planet.

The other countries and cities following suit with notable initiatives and alternatives for plastic are:

Though extremely harsh, Kenya’s penalty for using, producing or selling a plastic bag is proving effective, with most people choosing a creative bag solution rather than face four years in jail or a $38,000 fine since the law was put in place in August 2017.

From January 2018 the UK has been working towards setting the ‘global gold standard’ on eliminating plastic waste, working through their 25-year plan that started with eliminating plastic microbeads from rinse-off cosmetic products. They’ve continued their plan with taxing single-use plastic bags, banning plastic straws, stirrers, and cotton buds, and the Queen herself even put a complete ban on these products in the Royal Estate since February 2018.

Since July 2017 anyone caught violating the ban on expanded polystyrene in Zimbawe could face a fine of between $30 and $500.

Montreal and Victoria have banned single-use plastic bags with large fines in place for individuals and corporations caught violating the ban. Across the country, microbeads are completely banned following research that revealed there were 1.1 million microbeads per square kilometer infamous Lake Ontario.

It was voted that from June 1, 2018, Malibu would implement a ban on the sale, distribution, and use of single-use plastic straws, stirrers, and cutlery to keep this pollution from reaching the beaches and ocean.

The 2nd largest waste producer in the world, Australia has now phased out single-use plastic bags across most of the country with the support of major supermarket chains now only providing reusable bags for sale.

Non-recyclable plastic coffee pods have been banned in the German city of Hamburg since February 2016 as they found billions of the plastic coffee shells were dumped in landfill each year.

There’s been a total ban on plastic bags in France since 2015, and following an announcement in 2016, there will be a ban on plastic cups, plates, and cutlery coming into effect in 2020.

We’re happy to share that there are so many more cities, countries and even local communities making great strides to clean up our earth and protect it for generations and all species into the future. Want to know how you can do your bit to reduce plastic? Read our blog 9 Ways to Minimise Plastic in Your Home.