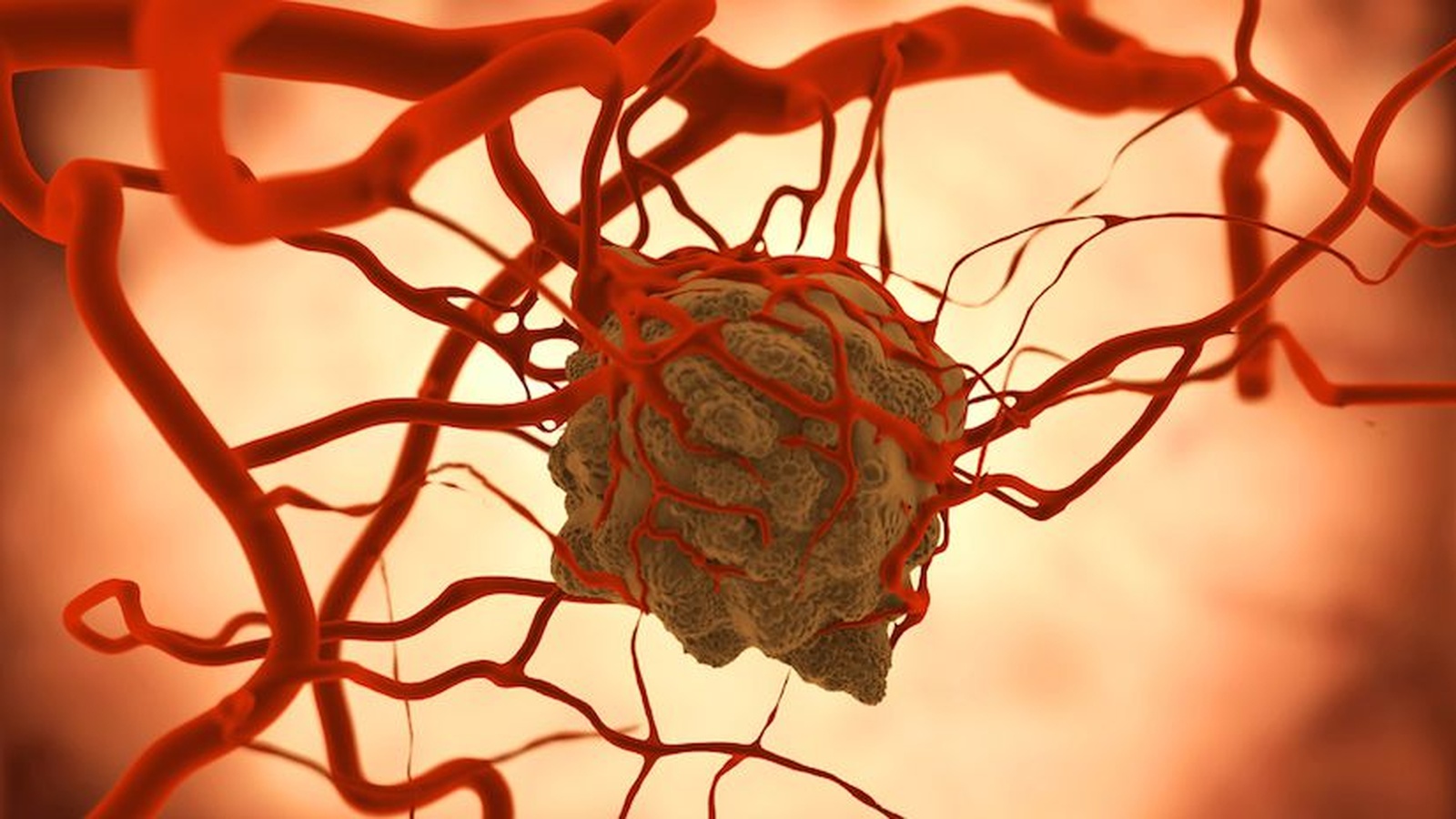 Three recent studies published in the journals Nature and Science shed new light on why chemotherapy, a common conventional treatment for cancer, is typically a complete failure at permanently eradicating cancer.

Based on numerous assessments of how cancer cells multiply and spread, researchers from numerous countries have confirmed that cancer tumors generate their own stem cells, which in turn feed the re-growth of new tumors after earlier ones have been eliminated.

What The Studies Demonstrated

In one of the studies published in the journal Nature, researcher Luis Parada from the University of Texas Southwestern Medical Center in Dallas and his colleagues decided to investigate how new tumors are able to re-grow after previous ones have been wiped out with chemotherapy. To do this, Parada and his team identified and genetically labeled cancer cells in brain tumors of mice before proceeding to treat the tumors with conventional chemotherapy.

What they discovered was that, although chemotherapy appeared in many cases to successfully kill tumor cells and temporarily stop the growth and spread of cancer, the treatment ultimately failed to prevent new tumors from forming. And the culprit, it turns out, was cancer stem cells that persisted long after chemotherapy, which quietly prompted the re-growth of new tumors later down the road.

A second study published in Nature found similar results using skin tumors, while a third published in the journal Science confirmed both of the other studies in research involving intestinal polyps. It appears as though, all across the board, cancer tumors possess an inherent ability to produce their own stem cells, which can circulate throughout the body and develop into tumors. And traditional cancer treatments do nothing to address them.

Researchers at the University of Michigan's Comprehensive Cancer Center seem to agree with these conclusions as well, and are now suggesting, along with many others, a completely new approach to cancer treatment.

"Traditional therapies like surgery, chemotherapy, and radiation do not destroy the small number of cells driving the cancer's growth," says UM's Comprehensive Cancer Center. "Instead of trying to kill all the cells in a tumor with chemotherapy or radiation, we believe it would be more effective to use treatments targeted directly at these so-called cancer stem cells. If the stem cells were eliminated, the cancer would be unable to grow and spread to other locations in the body."

But because of censorship issues and medical tyranny, these treatments are still not widely accepted, and are actually considered to be fraudulent by the U.S. Food and Drug Administration (FDA) and virtually all state and federal medical boards in the US.

1. Carrots
Carrots are rich in beta-carotene, a super strong antioxidant that helps keep stomach, prostate and lung cancer away.

2. Cabbage and Broccoli
Cabbages contain cancer-fighting indole-3-carbinol, which are said to help ward off cancer. Broccoli is a well-known cancer busting vegetable as its glucoraphanin enzyme protects the body from rectum and colon cancer.

3. Tomato
Containing a rich source of antioxidant lycopene, they protect the body from various cancer cells, plus it's also packed with vitamin C, which helps strengthen the body's immune system.

4. Garlic
Garlic isn't just a great way to flavor our food, but it's a clever way of incorporating a cancer-busting food into our diet. Garlic is proven to boost immunity, which helps our body fight against nasty cancerous cells. Chives, leeks and onions are also part of the allium vegetable group, which help reduce the risks of stomach, colon and prostate cancer.