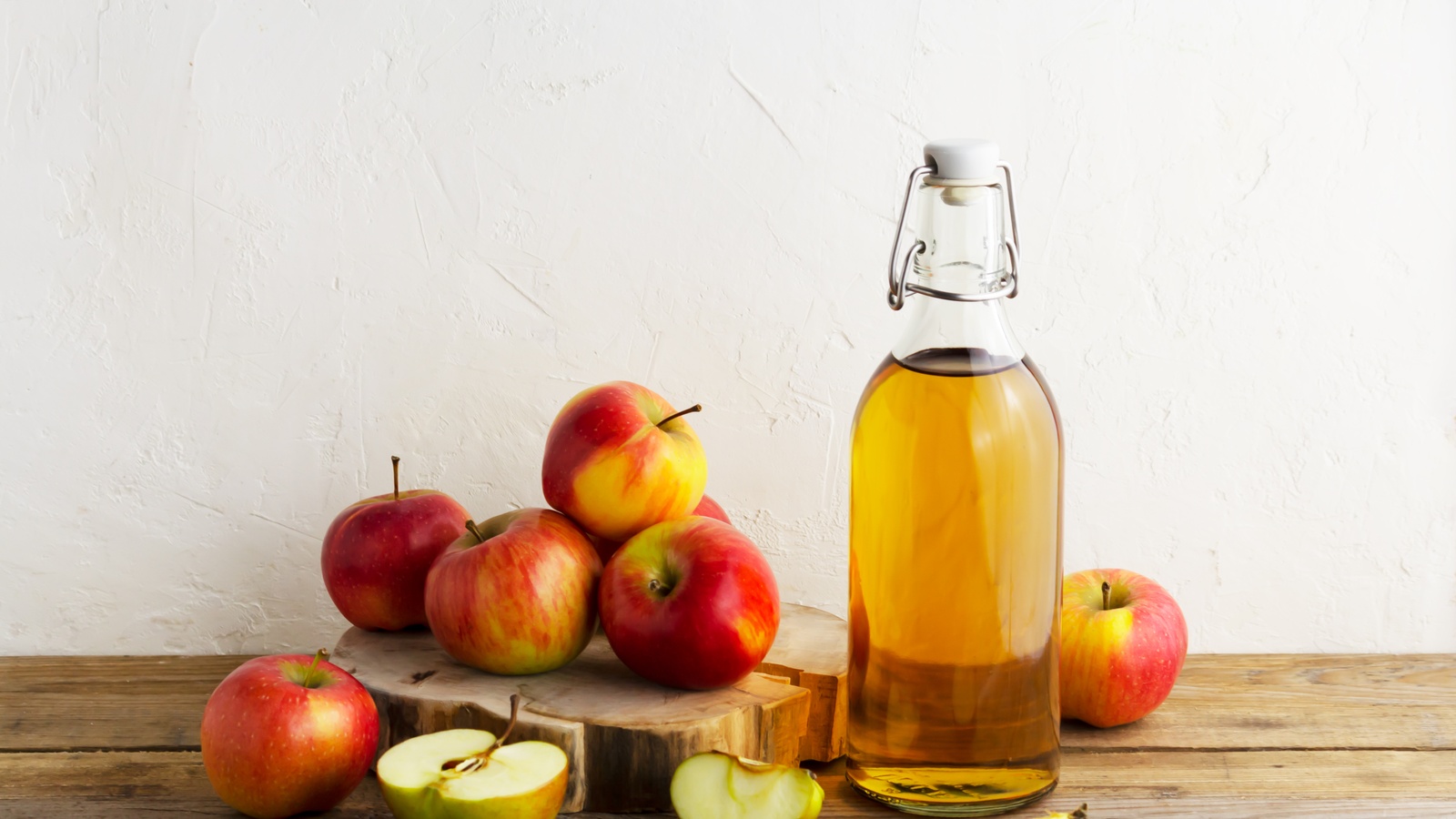 If you ask anyone in the Food Matters office for their favorite salad dressing, you’ll be guaranteed to get a handful of hands raised for a simple vinaigrette. But vinegar has more uses than just spicing up a simple salad. But between malt, red wine, apple cider, and balsamic, what are the benefits that come from each? And when should you be using them? Here’s your ultimate guide to vinegars and their uses.

My first question, when I began to set out on this seemingly simple research was, “where does vinegar actually come from?” We’ve always had it in the house, but I’ve never known much about its origins. Sure it was somewhat natural, but what was it really? As it turns out, vinegar is most similar to a distilled, fermented spirit like alcohol. It contains widespread healthy compounds, which are largely influenced by the differing foodstuffs used to brew it. And that’s how we get our different kinds of vinegar!

So what type should you be using, and when?

This is your most basic of vinegars, it’s a kitchen staple like good quality salt or a tub of cashew nuts, but it shouldn’t be dismissed either. This vinegar is made from a grain alcohol similar to vodka and has a relatively neutral taste in cooking. It makes it perfect to use for things like pickling and fermenting vegetables, which we know have incredibly beneficial properties.

If you’ve been following the Asian-fusion dining experience of the last decade, rice wine vinegar is a flavor that you’re likely familiar with. It’s soft and delicate, while bringing the acidic punch to any dish. We love to mix it with tamari and sesame oil for an Asian-inspired dipping sauce (think everything from dumplings to steamed vegetables), but it’s excellent for seasoning sushi rice and quick pickles too.

For a simple salad (seriously, all you need is rocket and parmesan) a drizzle of balsamic vinegar can go a long way. We religiously keep a bottle on our shelf in the office because it’s so delicious and so versatile. But the process of distilling balsamic vinegar isn’t so easy; it’s the only grape-based vinegar that isn’t made directly from wine, but rather the crushed grape juice of certain red wine grapes, resulting in a thicker, sweeter vinegar. While it’s a staple for any salad, try it with a little goats cheese and fig, or drizzled over your favorite smashed avocado on toast.

Here’s a splash of vinegar that the health and wellness space loves and swears by, because of the incredible medicinal properties. But the strong flavor and unique blends make it a welcome element in any cooking too, with the natural apple notes sitting beautifully with foods like various mustards, walnuts, and ginger.

Similar to kombucha, apple cider vinegar attributes a lot of benefits to the living scoby that comes in every bottle (symbiotic culture of bacteria and yeast for any fermenting newbies), and so any murky or blobby patches in the bottle are actually a sign of something good happening for your body!

Bold and fruity, much like the wine itself, this vinegar can be a behind-the-scenes ingredient in a classic vinaigrette, or hold its own where needed. It’s a staple in many of Yottem Ottolenghi’s Mediterranean-inspired dishes for that very reason. Red wine vinegar forms a part of the Mediterranean diet too, which has been praised for its anti-inflammatory capabilities and being a significant factor in longevity, so it pairs beautifully with foods like olives, feta, and hearty stews with lots of flavors.

While similar in flavor, this vinegar offers a certain crispness to dishes. It again contains many of the beneficial polyphenols found in grapes that help to prevent cognitive decline - a staple of the Mediterranean diet - while enhancing the flavor properties of fresh green herbs (a must for a nourishing meal). It typically lends itself to seafood dishes and pan sauces but also makes the perfect base for a mignonette with oysters, if you’re brave enough to love them.

As vinegar is more often brewed with alcohol, this last kitchen staple lends itself to a glass of beer - which is probably why Brits love it on their fish and chips. The tangy and refreshing notes are a great addition to healthy takes on fried food, think mashed sweet potato or even air-fried fish. It also caramelizes beautifully, with a healthier nutrition profile than simple sugar, so can be used to help glaze different dishes.