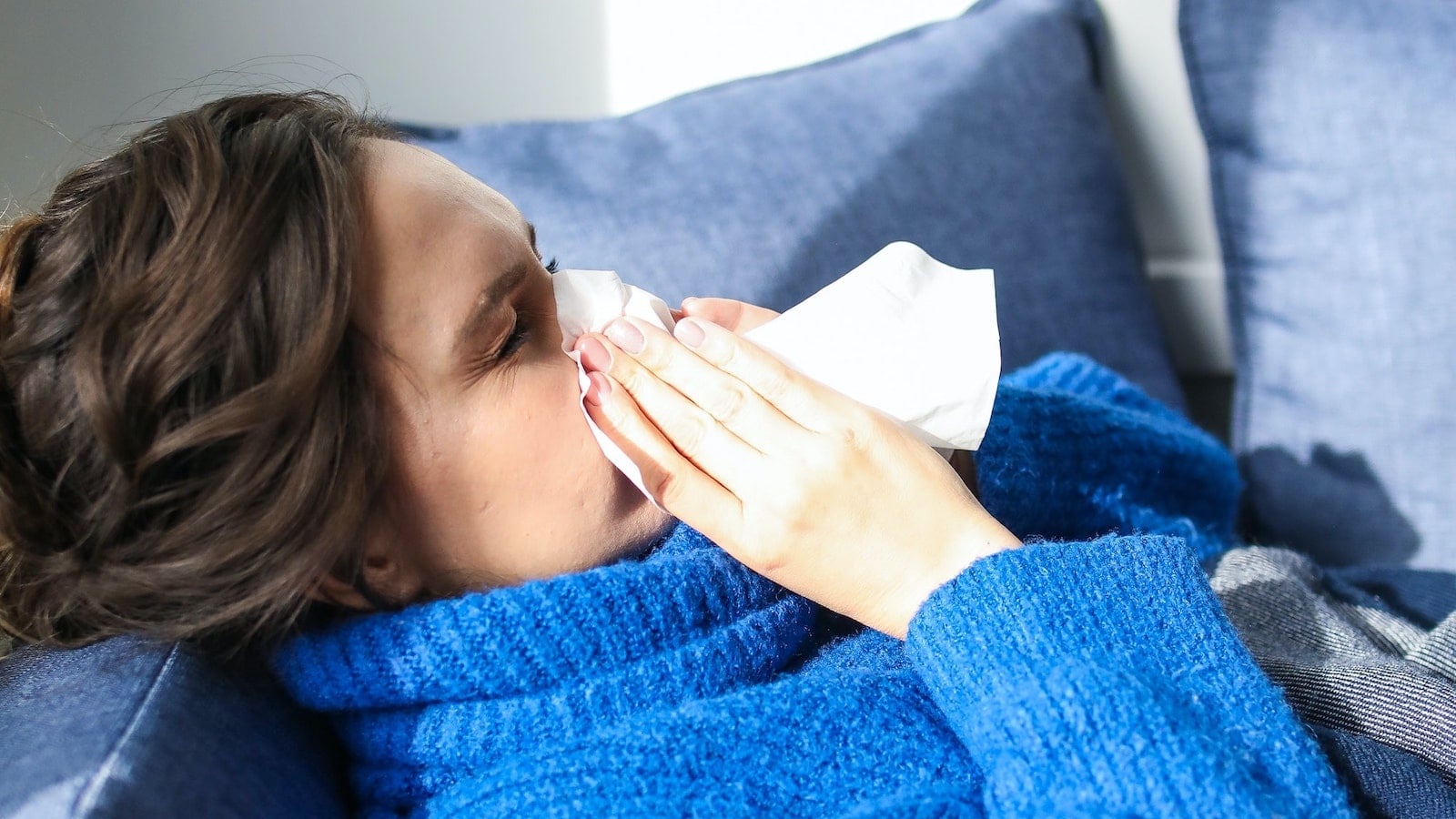 Your Immunity Depends on These 5 Nutrients

Immunity has been a hot topic of late, and that’s a really, really good thing.

Our immune system is one of the body’s first lines of defense against the outside world. When it’s functioning well, not only does it protect us from viruses, pathogens, and other varying diseases, but it also helps us to heal in instances of injury. But when it’s not functioning well, we are leaving ourselves vulnerable to a whole host of potential illnesses.

There are many reasons why our immune system may be struggling to cope. Perhaps we are living with an autoimmune disease that places constant strain on our system, maybe we are recovering from a sickness, or maybe we’re just not eating enough of the right foods. You see, your immunity depends on these 5 nutrients, and if we’re not eating enough foods rich in them, then we’re going to start to run into some issues.

Here’s what you need to know about boosting your immune system with nutrients.

Zinc helps to support the immune system in several ways. In fact, it supports the body in hundreds of essential functions. To begin, it’s a crucial ingredient in the development of cells mediating innate immunity. Deficiencies can impact the growth of several important cells that attack foreign bodies. But all is not lost if you’re lacking in zinc, foods like pumpkin seeds and oysters can help to support it.

Selenium plays an important role in the health of your immune system - meaning those Brazil nuts are helping you thrive. This potent antioxidant mineral helps to lower oxidative stress in your body, ultimately reducing inflammation and enhancing immunity. Studies have demonstrated that increased blood levels of selenium are associated with enhanced immune response. Deficiency has been shown to harm immune cell function and slow the pace of an immune response. So aside from your daily Brazil nuts, other foods rich in selenium include spinach and eggs.

Vitamin D is everyone’s favorite because it relates to hours spent in the sweet sunshine. But what most people don’t realize is that this intake is essential for supporting the body through times of sickness. The vitamin D receptor is expressed on the ​​B cells, T cells, and antigen-presenting cells, which is quite a granular explanation, but what we need to know is that deficiency in vitamin D is associated with increased autoimmunity and increased susceptibility to infection. Food sources of vitamin D are harder to come by, so one of the best ways to up your intake is to make sure you get 20 minutes of unfiltered sunlight each day.

Iron is one of the world’s most common deficiencies, with the WHO estimating that nearly 70% of the world’s population is not meeting their needs, and between 25%-30% have iron deficiency anemia. That’s not a good statistic by any means. Iron is another essential ingredient in both the proliferation and maturation of lymphocytes, which are immune cells associated with a specific response to infection. Food sources of iron are rich and easy to find, whether you’re plant-based or consume small amounts of animal products. You can discover the best sources of iron in our free eBook, here.

Last, but definitely not least, we have vitamin C. There’s no way we would be leaving this superstar off the list. While vitamin C deficiency isn’t very common, especially in the Western world, it is still important to note the role that it plays in immunity. It’s one of the first ports of call for lymphocytes and phagocytes, the white blood cells that protect against infection. It’s also essential for iron uptake, as the body needs it to help absorb the iron.