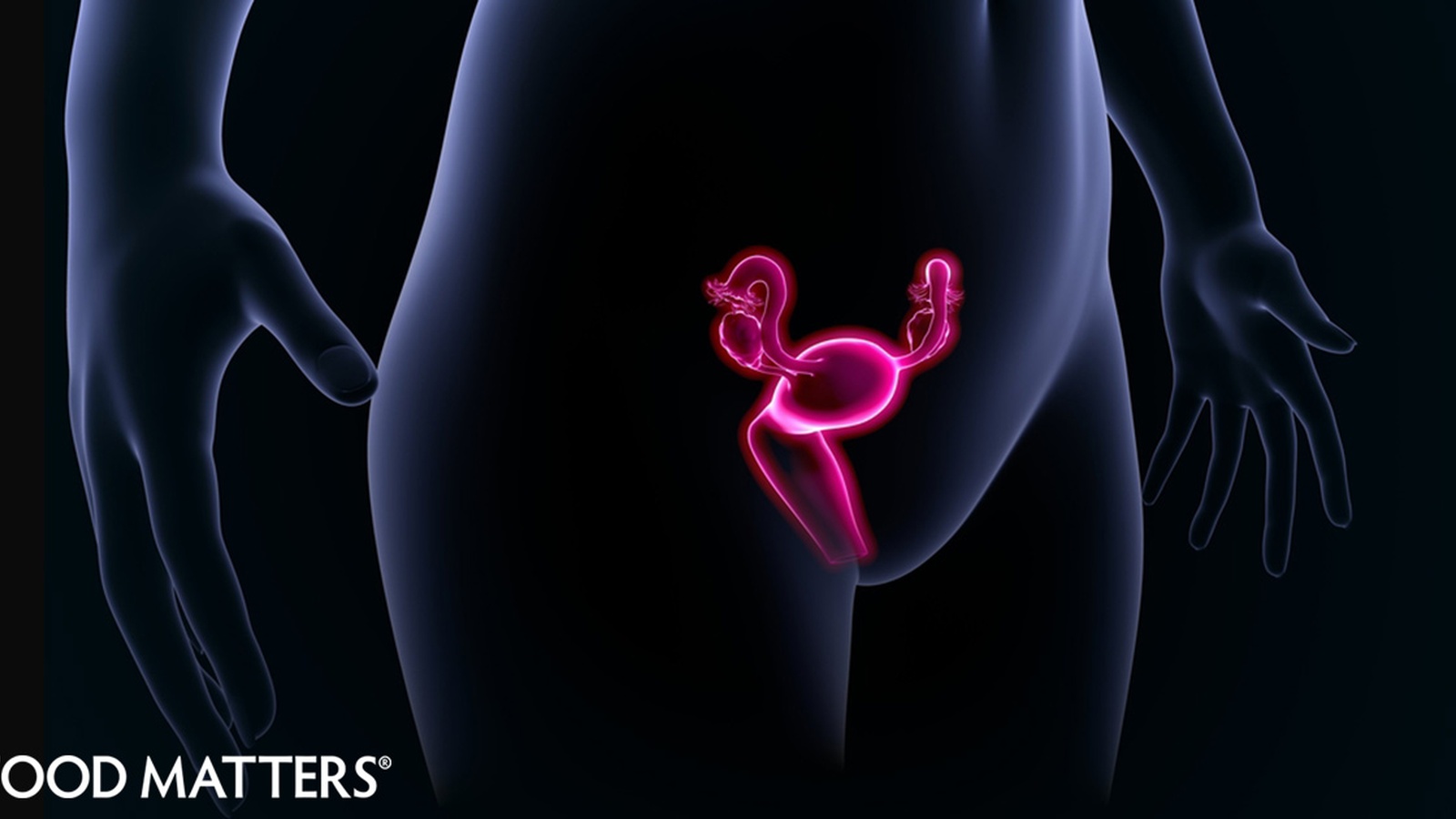 For most people, the mention of probiotics conjures up images of yogurt. But don’t dismiss the microbes as a marketing gimmick or food fad. The latest probiotic research suggests that live-active cultures of these friendly bacteria can help to prevent and treat a wide variety of ailments.

"There is an increasing interest in probiotic interventions," wrote the authors of one of the most recent studies, a meta-analysis of previous research in a recent issue of the Journal of the American Medical Association. Those researchers found that probiotics were particularly useful against a common gastrointestinal problem: antibiotic-associated diarrhea (AAD).

But studies show that probiotics can help with a great deal more -- warding off infection and boosting immune systems, as well as helping to improve women’s health and perhaps even fighting obesity.

The word "probiotic" is a compound of two Greek words: "pro," to signify promotion of and "biotic," which means life. Their very definition is something that affirms life and health. That's true even by modern standards: the World Health Organization defines a probiotic as any living microorganism that has a health benefit when ingested.

Similarly, the USDA defines a probiotic as "any viable microbial dietary supplement that beneficially affects the host."

That doesn't mean that all probiotics, or probiotic-containing foods are created equal. So what should you look for? "There is a lot of 'noise' in this space as more and more 'food products' are coming out with Probiotics," Dr. Shekhar K. Challa, a gastroenterologist and the author of Probiotics For Dummies tells The Huffington Post. "Unfortunately it is impossible to quantitate the CFU's of probiotics in most food products."

CFUs -- or colony-forming units -- is a microbiological term that describes the density of viable bacteria in a product. In other words, the CFU tells you how rich in probiotics a food actually is -- and how much will be available to your body.

So what can probiotics help you with?

Each of us has more than 1,000 different types of bacteria that live in our digestive tracts, helping us to break down food and absorb nutrients. But when we take antibiotics -- medicine that is designed to kill destructive, illness-causing bacteria -- the drugs can also kill the healthy intestinal flora that helps us digest.

About 30 percent of the patients who take antibiotics report suffering from diarrhea or some other form of gastrointestinal distress, according to the recent JAMA study on probiotics and antibiotic-associated diarrhea.

As a result, doctors commonly prescribe taking probiotics to "repopulate" the digestive tract with healthful bacteria. The study found that it was a viable solution for many.

But probiotics can also help with other types of digestive issues. Research has shown that probiotics can be helpful for people with irritable bowel syndrome, or IBS -- a hard-to-treat condition that can have a range of intestinal symptoms, such as abdominal pain, cramps, bloating, diarrhea and constipation.

In one study, female IBS patients experienced some alleviation of symptoms like abdominal pain and irregularity when they were given a supplement of the bacterial strain, Bifidobacterium infantis.

Even for those without an urgent problem, probiotics can help with overall digestive management. Challa argues in his book, Probiotics For Dummies, that good bacteria help "crowd out" bad bacteria. That's because the intestine is lined with adherence sites where bacteria latches on. If the sites are populated with good-for-you microbes, there's no place for a harmful bacterium to latch on.

Probiotics make a nice compliment to antibiotics among people who suffer from urinary tract infections, according to the research.

What's more, there's emerging evidence that regular probiotics can help prevent bad bacteria from invading the urinary tract by maintaining a population of healthy bacteria on the tract's adherence sites.

Infections of the urinary tract are extremely common, especially in women. Most infections disappear with antibiotics, but about 30 to 40 percent might return, according to literature from the University of Maryland Medical Center.

Allergy research is still preliminary, but at least one large, high quality study found a relationship between women taking probiotics during pregnancy and a 30 percent reduction in the instance of childhood eczema (an early sign of allergies) in their infants.

Researchers selected women who had a history of seasonal allergies -- or whose partners had histories of allergies. The infants who received probiotics in-vitro also had 50 percent higher levels of tissue inflammation, which is thought to trigger the immune system and reduce allergy incidence.

Some small studies have found that L. acidophilius can help prevent infection, manage an already active one or support antibiotics as a treatment, though it's worth noting that the probiotics were taken as vaginal suppositories, rather than orally in food.

Probiotics may also have a special role in maternal health, as pregnant women are particularly susceptible to vaginal infections. And bacterial vaginosis has been indicated as a contributing factor to pre-term labor, making probiotics a potential boon for fetal health.

Surprisingly, one of the main functions of healthful bacteria is to stimulate immune response.

By eating probiotic-rich foods and maintaining good intestinal flora, a person can also help to maintain a healthy immune system. And that has real world effects: for example, in one small study of students, those who were given a fermented dairy drink (instead of milk) displayed increased production from lymphocytes -- a marker of immune response.

Some preliminary research shows that probiotics can help obese people who have received weight loss surgery to maintain weight loss. And in a study of post-partum women who were trying to lose abdomnial fat, the addition of lactobacillusand bifidobacterium capsules helped reduce waist circumference.

It's still unclear how probiotics play a role in weight loss -- and there is some controversy about how significant the probiotics-associated weight loss is. But as long as the probiotics source is low-calorie and healthful, itself, it is an innocuous method to attempt.

Do You Incorporate Probiotics Into Your Diet? Share Your Thoughts In The Comments Below!