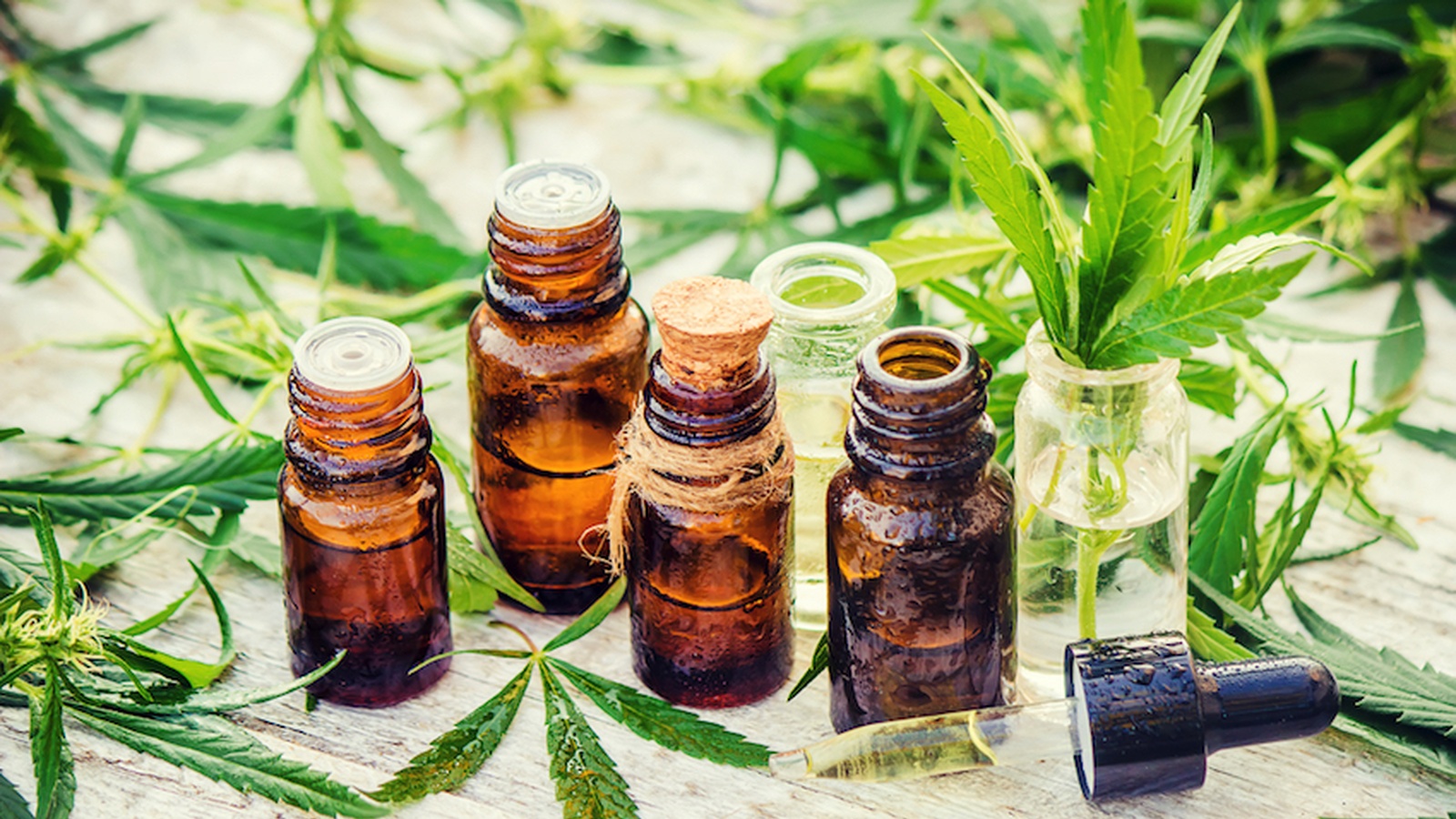 Cannabis Sativa is a natural herb that has its origins in Central Asia. Commonly known as “cannabis” or “marijuana”, it has been used by traditional cultures for many thousands of years to treat health conditions. Cannabis products are derived from the parts of the cannabis sativa plant that contain high levels of tetrahydrocannabinol (THC) - the cannabinoid most commonly known for its psychoactive properties. For this reason, cannabis products are often shrouded in controversy and heavily regulated in many countries around the world.

During recent decades there has been a concerted global push for the legalization of cannabis-derived products and their introduction into conventional medical treatment. So what benefits can this ancient herb provide and how might it be used to treat common ailments in the 21st century?

In a busy modern society, stress has risen to prominence as one of our most substantial health risks. Our ancestors experienced stress in short bursts, in times of excitement or danger, such as while pursuing prey or running from predators. Conversely, we have imposed upon ourselves an almost ever-present form of stress through a combination of many different lifestyle and dietary factors. Conventional prescription medications for chronic stress and anxiety are dangerous, while most natural alternatives are often quite ineffective. Enter, cannabis oil.

A study published in 2013 found that treatment with cannabinoids in the wake of some form of traumatic or stressful experience might help to control a subject's emotional responses. Researchers discovered that cannabinoids could be effective in minimizing stress receptors in the hippocampus - the part of the brain responsible for these emotional responses.

A more recent review which was published in 2015 observed that cannabis therapies were also effective in reducing stress and restlessness in military veterans who suffered from Post-Traumatic Stress Disorder.

These studies provide promising grounds for the use of cannabis oil in treating stress and anxiety.

For thousands of years, cannabis has been used to treat respiratory ailments in traditional Chinese and Indian cultures. Thanks to its natural anti-inflammatory properties and analgesic effects - including an ability to dilate the bronchial tubes, allowing a better flow of oxygen - cannabis oil might be an effective natural solution for the millions of people worldwide who currently suffer from asthma.

In the 1970s there were several studies carried out which investigated the bronchodilatory impacts of cannabis on people suffering from asthma. Many of the subjects involved showed very positive reactions to the treatment.

Animal studies have demonstrated that treatment with cannabis oil may prevent some cardiovascular diseases, including atherosclerosis, heart attacks, and strokes. A 2014 British research team found that the results of these animal studies were also applicable to human heart conditions. They demonstrated that cannabinoids could cause the blood vessels to relax and dilate which allowed for improved circulation and reduced blood pressure.

One of the most significant traditional uses of the cannabis plant was to ease pain, allowing a more comfortable state for healing. This application extends back thousands of years; however, there is now new evidence that cannabis products can be effective in alleviating discomfort by hindering neural transmissions in the body’s pain pathways. They also have the potential to ease most forms of inflammation, which is why many cancer patients choose to take them while undergoing chemotherapy.

A Canadian study which was published in 2010 demonstrated that cannabis could be used to treat those who were suffering from chronic pain. The study involved 23 adult subjects who were experiencing neuropathic pain as a result of surgery or trauma. Over the 2-week duration, subjects were selected at random and treated with cannabis in 4 different levels of potency. The results demonstrated that when taken 3 times each day, cannabis was able to significantly decrease the severity of pain, as well as improve sleeping patterns.

Cannabis oil can be applied topically to promote healthy skin appearance. When used in this way, the oil can help stimulate the shedding of older skin cells and encourage the growth of new ones to replace them. It can also assist in the production of lipids, which help to combat chronic skin conditions including acne and psoriasis. Additionally, thanks to its ability to reduce stress, cannabis oil can help prevent some types of skin diseases that break out during times of anxiety such as eczema or rosacea.

There is some evidence beginning to emerge from small-scale studies and anecdotal reports that cannabis oil might be effective in preventing seizures and could potentially become a treatment for epilepsy in the future.

Unfortunately, there is not enough evidence at this stage to warrant commercial use for these ailments and reviews of studies published so far have been unable to reach a decisive conclusion.

Cancer is perhaps the most controversial disease in recorded history, with many alternative practitioners claiming that natural cures already exist. Understandably, there is a substantial amount of excitement surrounding the potential for cannabis oil to be used in cancer treatment.

Scientists have discovered that some cannabinoids have a variety of positive effects under laboratory conditions, including:

Although it is not yet commercially recognized as a cure, there is strong evidence to suggest that cannabis products can have very positive effects on the healing process for those suffering from cancer.

Have You Or Someone You Know Used Cannabis Oil?