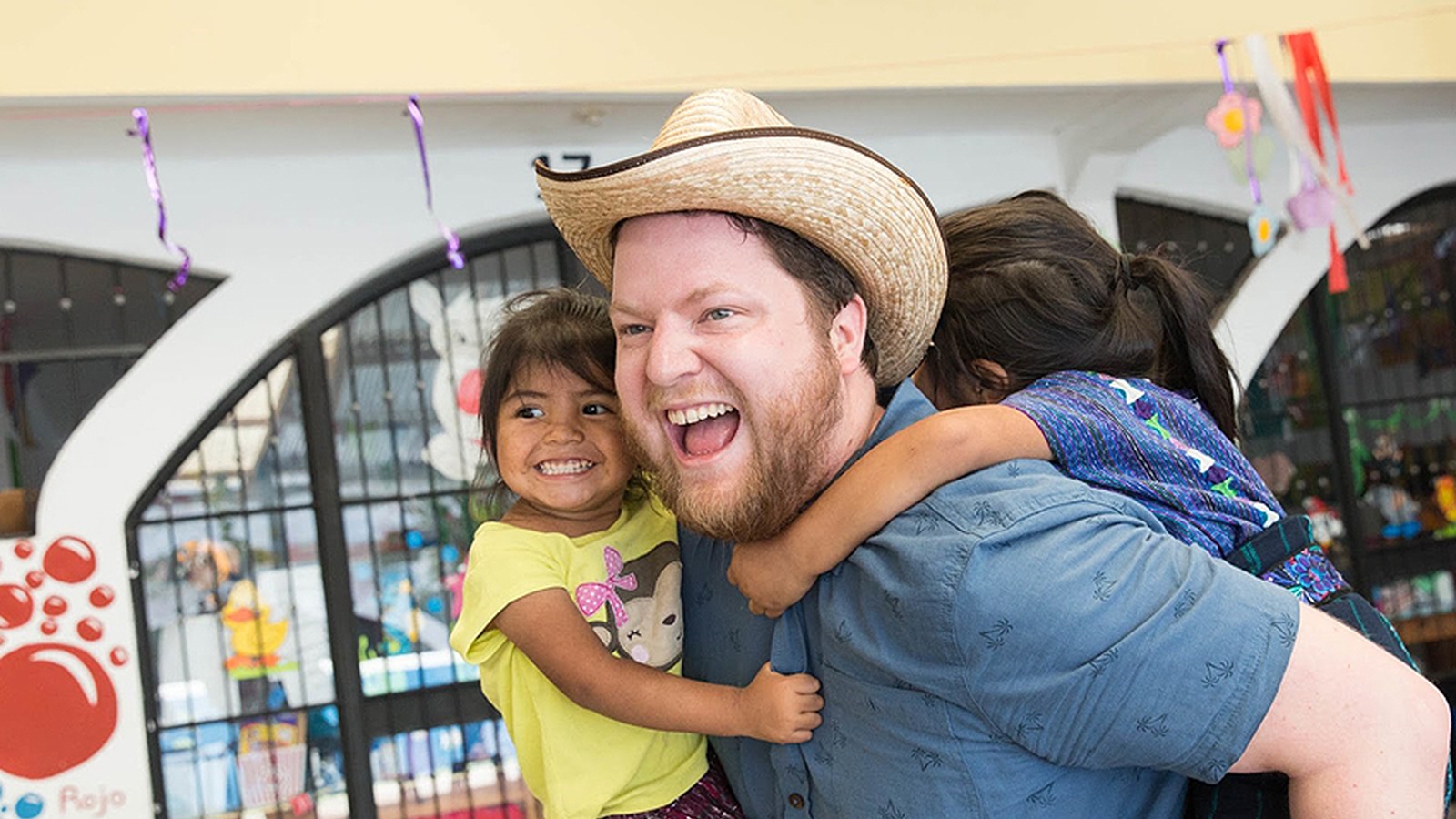 A New Perspective on Fatherhood: How 'Vitamin Angels' Are Making An Impact

Filmmaker and freshly minted father, Joel McCarthy, recently traveled to Guatemala to document the work of Vitamin Angels, an international charity based in Santa Barbara, California. The organization, founded and run by Howard Schiffer, provides essential micronutrients to children under five and mothers who are at-risk of malnutrition.

Following his trip, Joel created “A New Perspective on Fatherhood” to highlight the effects of Vitamin Angels’ impact – and the lessons on parenting he learned along the way. Watch the trailer below to learn more about this film coming to Food Matters TV:

See what else Joel and Howard, both devoted fathers, shared with us about parenting, giving, and global health in this follow-up Q&A:

Food Matters TV: How many children do you have, and how old are they?

Food Matters TV: How would you describe fatherhood in two words?

Food Matters TV:  from your travels and life experiences, can you speak further to some of the challenges that parents share around the world?

Food Matters TV: Joel, after working with Vitamin Angels, do your son’s milestones carry greater weight? Are there any recent or notable milestones of his that you’d like to share?

Food Matters TV: What have you learned from your children since becoming a parent?

Food Matters TV:  Joel, in the film, you shared a lot of parenting experiences with the other dads– for example, that a good night’s rest is a rare luxury when you become a father. Are there other lessons or insights you learned that didn’t make it to the film?

Food Matters TV:  What’s one piece of advice that you would give to other fathers?

“A New Perspective on Fatherhood” is a heartwarming and inspirational documentary about the joys and challenges of parenting.
Watch it here on FMTV! 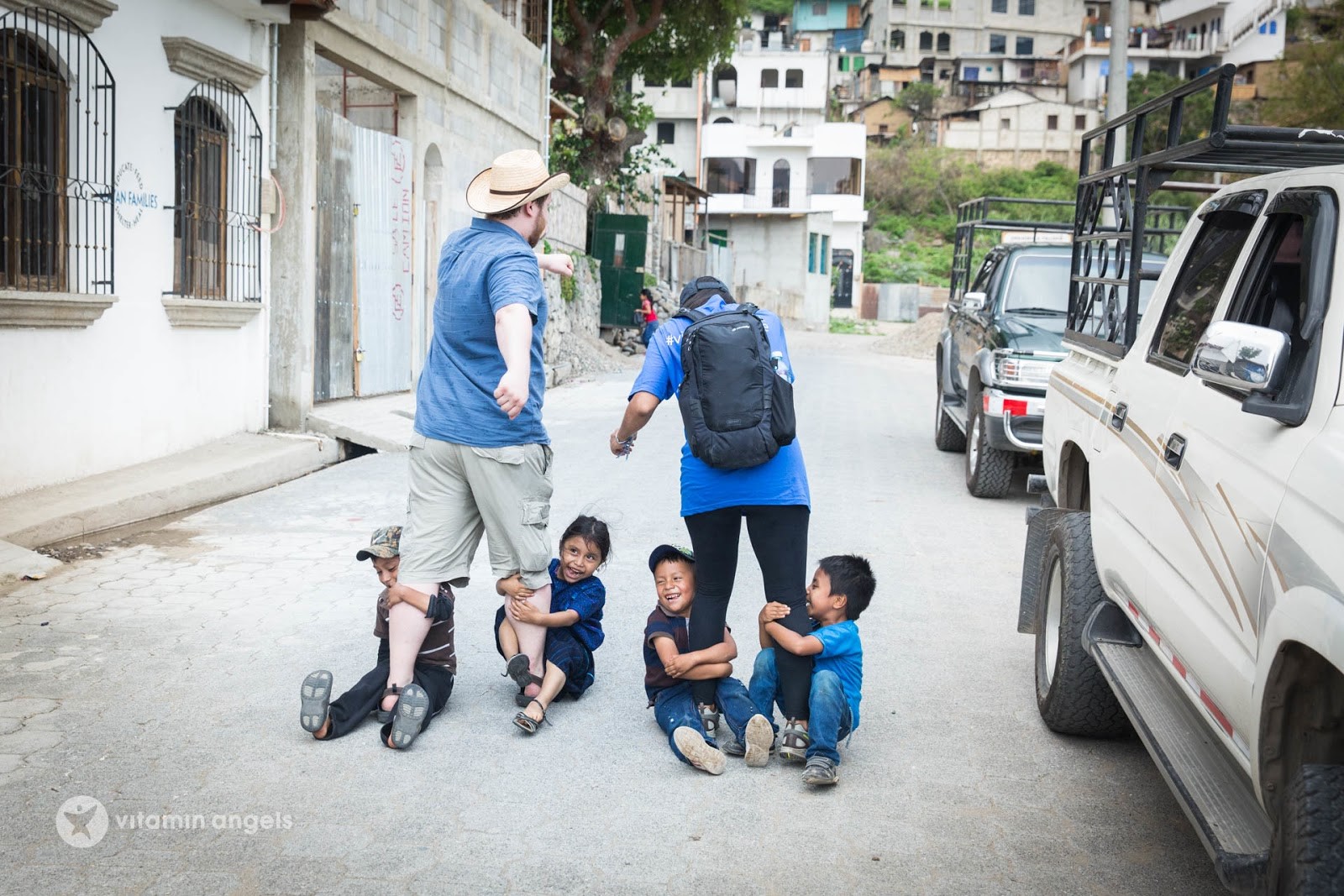 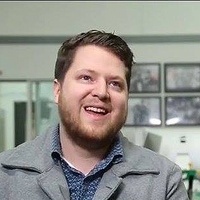 Joel is an award winning filmmaker who has now completed two feature films, as well as multiple short films and two web-series seasons. At ten years old, Joel decided that he wanted to be a …