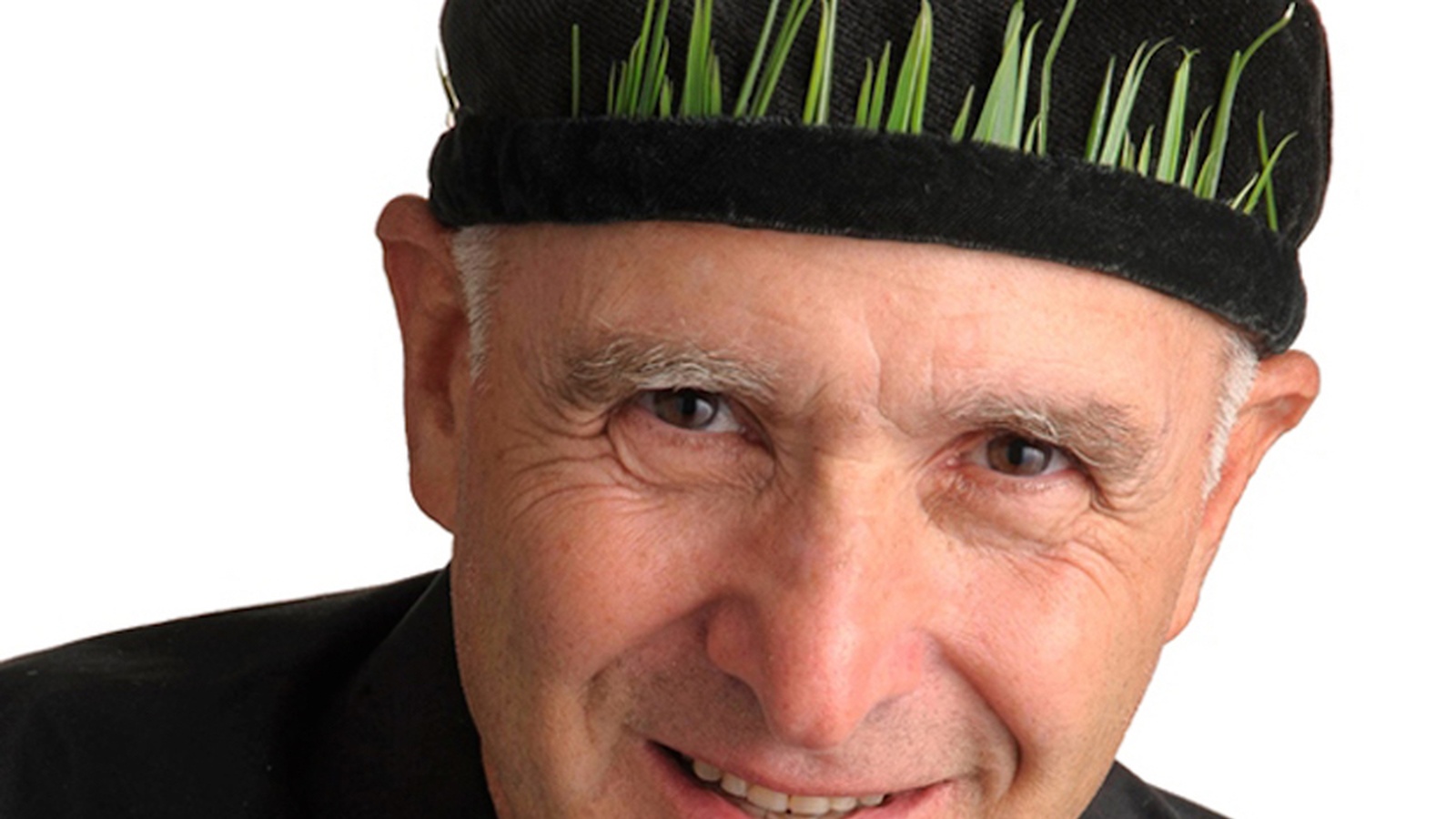 A Tribute To The Sproutman: A Health Legend

It is with a heavy heart that we share this news with you. We have recently lost an incredible leader in the world of natural health.

Sproutman, Steve Meyerowitz, was taken from us in an automobile accident two days ago at the young age of 65.

Steve Meyerowitz was sharing this passion for health long before it was considered cool or trendy. Steve was pronounced “Sproutman®” by Vegetarian Times Magazine in a 1979 feature article that explored the why’s and wherefores of his 100% sprout diet. While over 2 decades time, most diets change, Steve was still a big “believer” in healthy diet and lifestyle.

Steve got interested in natural foods after a 20-year effort to correct chronic allergies and asthma with conventional medicine. He made dramatic changes in his diet and within two months of eating a strict “living foods,” vegetarian diet, his lifelong symptoms vanished. He continued to practice a 100% raw foods diet (nothing cooked, packaged, canned, frozen, or processed) for five years.

Steve’s innovative kitchen gardening techniques and the cuisine he developed from them, gave rise to a “School for Sprouts.” He began teaching indoor gardening 12 stories above the streets of New York City. He called his no-cooking school, The Sprout House, since so much of his cuisine included vegetables from his kitchen garden-sprouts. Steve invented two home sprouters, The Flax Sprout Bag and a tabletop greenhouse called, Sproutman’s Kitchen Garden Salad Grower. He also supplied his growing kits and a full line of organic sprouting seeds via mail order.

Thank you for the inspiration and love you gave to all of us Steve Meyerowitz.  You will be forever in our heart.