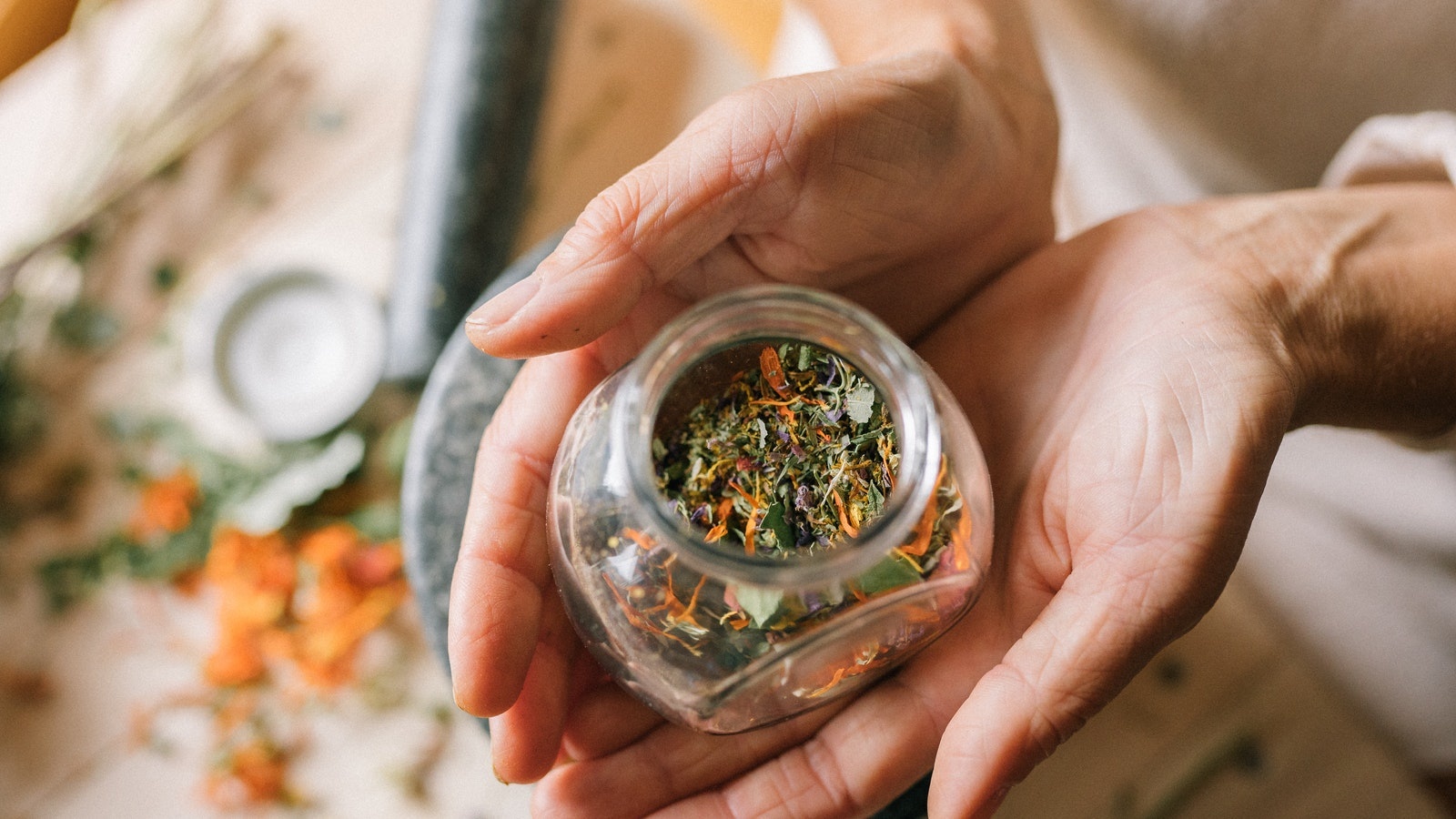 For a practice so ancient, why are we only now gaining more insight and awareness into the application of Ayurveda into daily life? It is often considered to be the sister science to yoga, and is best described as an “ancient system of health and healing that recognizes the deep value of harmonizing what’s happening inside us with what’s going on outside of us.”

You’ve most likely discovered Ayurveda in one of two ways. It may have been through your yoga practice, whether you’ve experienced it firsthand on an intense retreat, or your new teacher mentioned it in passing. What we’re finding is that a more common pathway into the practice is through people living with a health issue that are seeking therapies outside of the norm. Then eventually they arrive at one of the oldest known approaches to healthcare.

Chara Caruthers is an insightful Ayurvedic practitioner, alongside being a senior yoga teacher, and recently James had the opportunity to sit down with her and dive deeper into their collective understanding of Ayurveda. The healing modality seeks to uncover the origin of disease, or imbalance, through the exploration of sensations within the body. And while there is a long journey between an upset tummy and something like ulcerative colitis, these signs of imbalance can be addressed along the way with a preventative mindset. Chara believes that this approach “empowers us to identify what’s happening within us, and then provides the tools to heal ourselves.” More often than not, food and diet is a primary tool.

One core focus in the realm of Ayurveda, as it is often interwoven with the foods we eat, is the power and importance of digestion. As our digestive system is responsible for breaking down and absorbing nutrients for the foods we eat, and then using them as building blocks throughout the body, it can make sense why digestion is often considered the key to health in Ayurvedic practice.

So how do you go about supporting your digestive system from an Ayurvedic standpoint? For centuries, herbs and spices have been seen as a way to restore balance of digestive ‘fire’. And for Chara, there’s one root that comes in miles above the rest: ginger.

Most of us have experienced firsthand how powerful ginger can be in the digestive system, for everything from easing nausea to rebalancing the digestive process. We even love it for other processes; supporting immunity, brain function… the list feels infinite.

Chara talks about the digestive fire, or Agni, being an important element of Ayurveda. It’s something that you want to keep on a slow burn in the background, much like the embers around a campfire, and the components of ginger are a beautiful way to support that.

“My favorite, favorite herb to help regulate digestive fire - ginger,” she said. “If you know that you’re about to have a meal and you feel as though your body feels a little bit heavy or feels just a little bit like you might need a boost, you can grate a piece or chew on a piece of ginger and you will almost immediately feel the effects of that.”

“If you want to be proactive, in other words, you've just woken up and you've got a lot on today. You don't have a lot of time to focus on your meals and how you want to do them, but you want to make sure that you're priming (what we call priming) your fire, you might have a warm drink with a bit of ginger in it. That ginger is like a fuel, or like a little bit of kerosene maybe, that will keep that fire on a slow and low burn. And then you can tune into the rest of your day and not have too much food or not eat foods that are going to mess with that beautifully regulated fire that you've got going. So, that's one. Ginger is definitely one.”