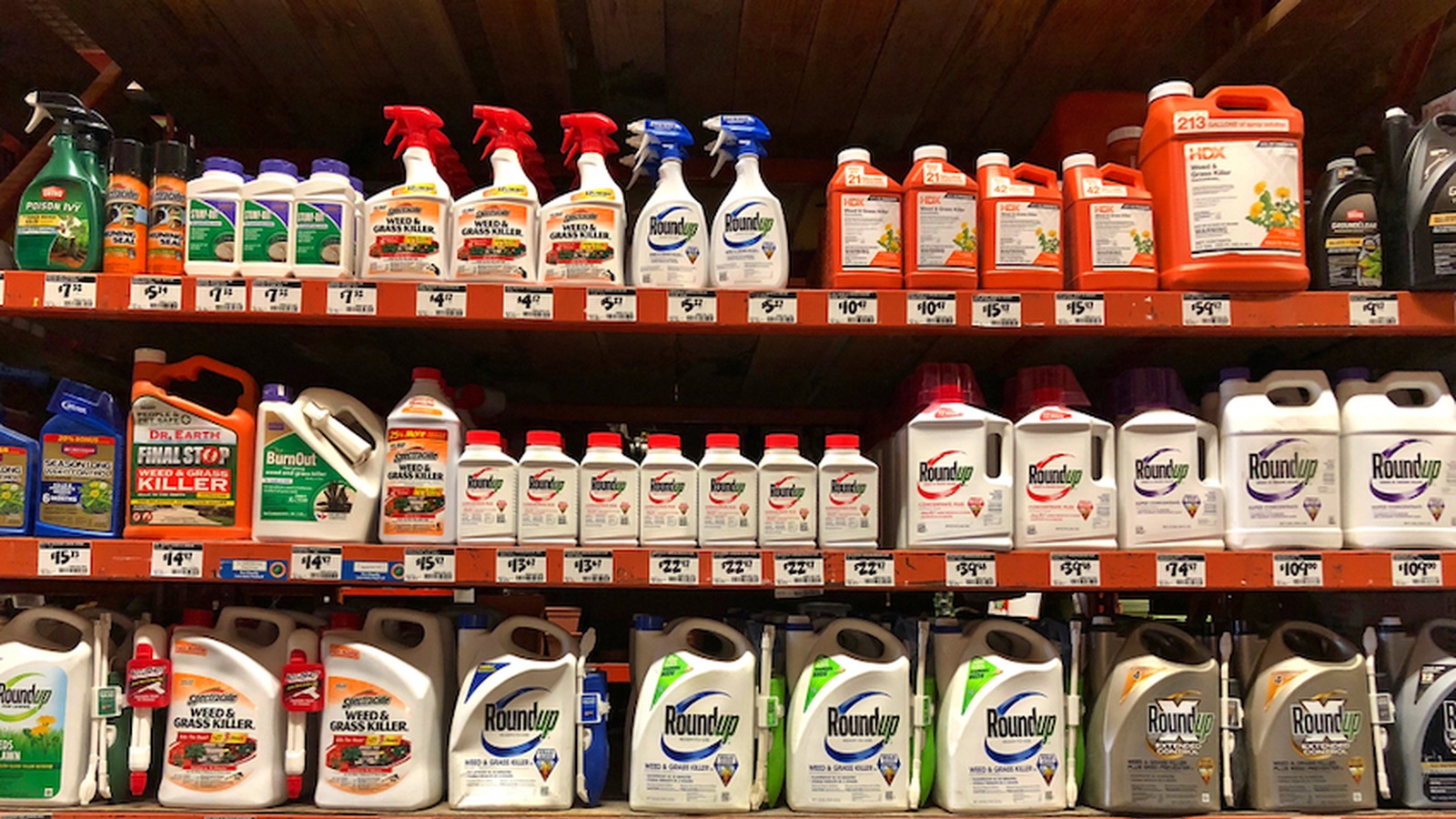 It's the third trial in a row that Bayer lost over claims Roundup causes cancer.

A jury in state court in Oakland, California, issued the verdict Monday after two previous California trials over the herbicide yielded combined damages against the company of $US159 million.

The jurors agreed that Alva and Alberta Pilliod's use of Roundup over about 30 years for residential landscaping was a "substantial factor" in causing them to develop non-Hodgkin's lymphoma. Their lawyer sought damages of about $US55 million for the couple's medical bills and pain and suffering, and $US1 billion to punish the company.

Monsanto, the maker of Roundup acquired by Bayer last June, is the named defendant in similar US lawsuits filed by at least 13,400 plaintiffs. Bayer is appealing the earlier verdicts.

While it was a "risky move" to ask for an award of more than $US1 billion, the three verdicts against Bayer show jurors are convinced by evidence against the company, said Anna Pavlik, senior counsel for special situations at United First Partners LLC in New York.

"In this case there appeared to be more detailed evidence damaging to Monsanto, which strengthens plaintiffs' cases down the pipeline even further," said Pavlik, who has followed the trials.

An award of $US2 billion will be vulnerable to a legal challenge by Bayer because courts have generally held that punitive damages shouldn't be more than 10 times higher than compensatory damages.