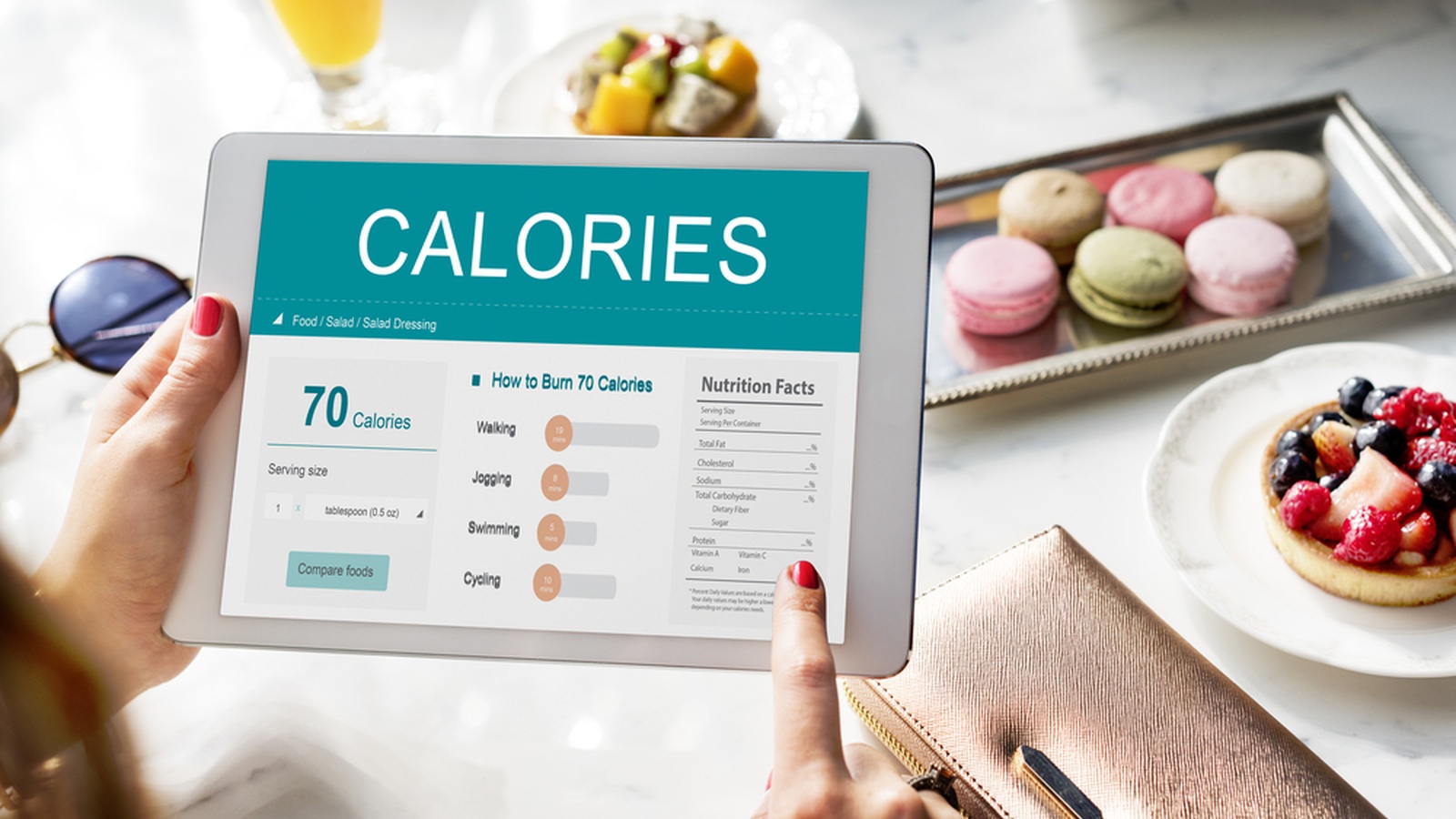 For far too long many have struggled with weight loss by trying to measure their food in calories and trying to find the perfect balance of "calories in, calories out" to reach their ideal weight as directed by national health authorities. Widespread experimentation with food substances to create low-calorie, low fat, low sugar, low carb versions of popular foods has seen people trying and trying to do the “right thing” but getting nowhere with their health and weight goals. We have seen this calorie counting exercise negatively impact many people’s relationships with food, where they see food as the enemy and regard it with fear and confusion rather than celebrating it as a nourishing and life-giving source.

What many of us in the nutrition space have known for a long time is being proven through new research;  calorie counting doesn’t add up when it comes to weight loss and well-being.

In a recent study published in JAMA, participants reported significant weight loss over the course of a year by cutting back on added sugar, refined grains and highly processed foods, and concentrated on eating more vegetables and whole foods without specific calorie intake or portion size guidelines.

The 600+ participants of the study, led by Christopher D. Gardner, were split into two diet groups, which were called healthy low carb (HLC) and healthy low fat (HLF). Members of both groups attended classes with dietitians where they were educated and encouraged to eat nutrient-dense, minimally processed whole foods. During this study, not only were Dr. Gardner and his colleagues comparing the impact of low-carb and low-fat diets on overweight and obese people, but they were also testing the hypothesis that genetics could predispose people to respond better to one diet over another.

Both test groups were advised to avoid processed foods made with refined starches and added sugar, including:

The Healthy Low Fat Group were encouraged to eat:

The Healthy Low Carb group were encouraged to eat:

This study was different to many previous weight-loss trials because it did not set a caloric limit, size or number for participants to follow.  Instead it emphasized eating whole foods until participants were no longer hungry. This came as a surprise and welcome relief to many of the participants as they did not like the thought of having to think about calories, but at the same time they weren’t allowed to ‘game the system’. Just because a product was labeled a ‘low-fat brownie’ didn’t mean someone in the low-fat group could eat it; it is not a healthy whole food and was out of bounds for the study.

For the participants, this study mainly focused on food and behavioral strategies to support their dietary change, but they were also encouraged to follow the federal guidelines for physical activity while on the study.

Results Of The Study

After 12 months on the study, focusing on food quality and not calories, participants from both groups lost substantial amounts of weight and saw improvements in other health markers including:

It appeared that genetics and insulin-response to carbohydrates did not impact the results, and both healthy low carb and healthy low fat diets contributed to weight loss. On average, the members of the low-carb group lost just over 13 pounds, while those in the low-fat group lost about 11.7 pounds.

The key takeaway from this study is that diet quality, rather than calorie quantity, is important for both weight control and long-term well-being.

Counting calories is an exercise that can bring negativity and may demonize food. The thought of cutting calories from your diet in order to lose weight can make you miserable and feel like you’re always missing out. Instead of focusing on what you can’t have, switch the thinking to what you can and should have. When you’re full of good food there really isn’t any room for the bad food choices.

Participants in the study did end up eating fewer calories than when on their pre-study diet, but not through consciously tracking them. Their focus was on consuming quality foods until they were no longer hungry.

Dr. Gardner explained that participants who lost the most weight through the study had experienced a change in their relationship with food. No longer was eating a fear-based exercise of counting calories and worrying about the consequences of a food choice.  Instead, it became an enjoyable activity shared with friends and family and something to make time for.

A Simpler Way To Plan Your Meals

Leave the calculator out of the kitchen; we don’t care about the calories, we’re all about the quality.

Consider what great things can you eat that your body will thrive on and we’re sure you’ll feel far more positive about your food choices and weight loss journey.