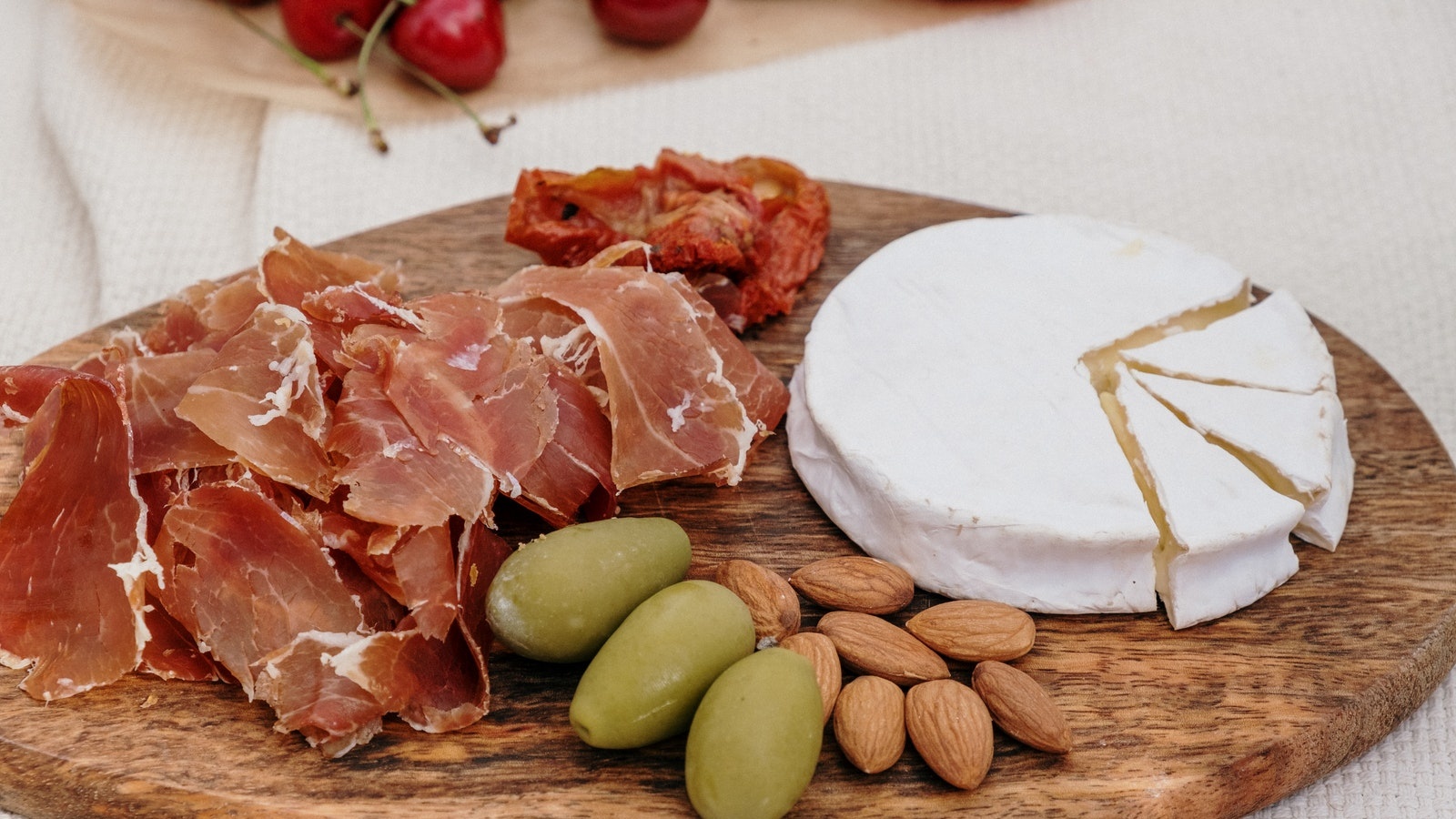 I recently heard a story about a friend of a friend that surprised me. Keto diets have always interested me for a few reasons.

Firstly, when studying nutrition I found out that ketogenic diets were originally developed as part of a treatment protocol for epilepsy patients, and after weight loss was promoted as a side effect, it swiftly became the latest dieting fad to take hold. But this was all discovered nearly 100 years ago, so when keto came full circle, it definitely caught me off guard.

Secondly, while many people understand the idea behind keto, there’s still not enough information for people to discern what’s truly healthy. A quick search of the keto hashtag on any social media will show you stacks of processed salami, cheese, and mayonnaise - that offer very little in the way of health benefits. And this lack of proper, dietitian-approved education leads me to my third point.

A friend from work sat down over lunch and shared the story of a friend who became so committed to the keto lifestyle, she gave herself gallstones.

Of course, it prompted questions around the break room, so we decided to dig into it further.

It’s also worth saying, any extreme diet that limits food groups (carbs and fiber are very important for your health!) can be dangerous if they’re not undertaken with the right advice. That’s why we would always recommend consulting a professional who can help you meet your dietary needs.

But can keto give you gallstones? Well, it turns out, yes, it very definitely can. Here’s how.

The ketogenic diet can affect the gallbladder in a few ways. Frequent fasting has the effect of slowing bile production and usage. This leads to stagnant bile that eventually turns into sludge and gallstones.

While gallstones are often composed of cholesterol, the main source of cholesterol type gallstones is excessive protein consumption. The more proteins, the more excess proteins that will become a source of congestion in the liver, eventually leading to fatty liver conditions and gallstone formation. Many people in Western cultures around the world consume excessive amounts of protein and this may be one of the sources for the gallbladder attack epidemic of today, especially because meats sold in developed countries are loaded with hormones.

So when we consider a diet like keto, that typically has high fat, high protein intake, gallstones can become a very real possibility.

5 Foods to Nourish the Gut Microbiome