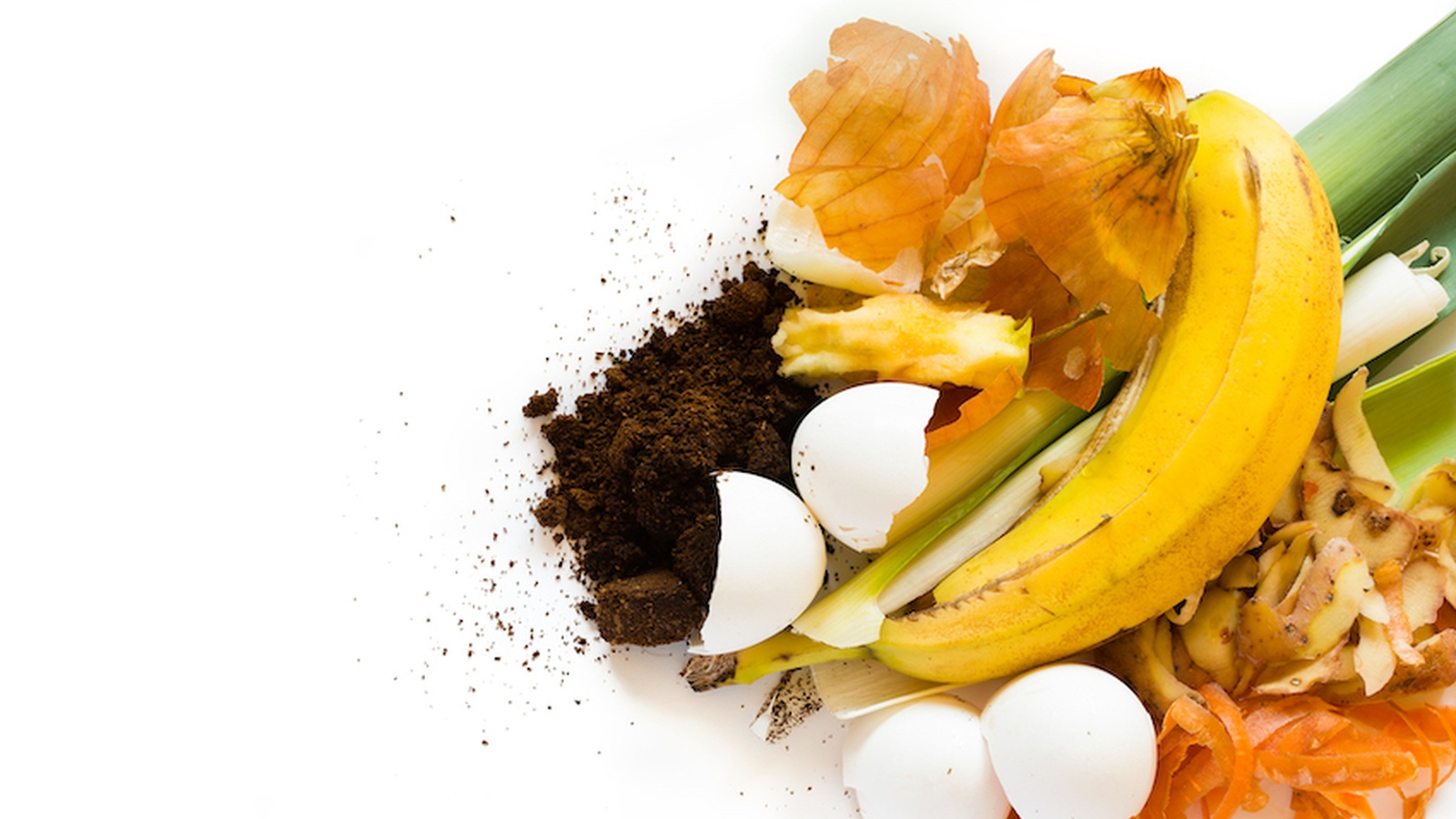 The Case For Composting

This year started out a little differently to most. I have three other roommates and a cat with a refined taste, and because we all enjoy different meals, we end up with a lot of food waste. We’re all quite environmentally conscious people, but we just couldn’t make it work all of the time. We weren’t throwing away half-eaten meals and veggies that sit in the back of the fridge until they go off, but banana peels from daily smoothies and lemon skins from our early-morning alkalizing waters really start to add up.

One of my roommates is a landscaper, so you would think we would be on top of it. We even had a composting bin out in our jungle-like garden, but we would often forget who’s turn it was and we failed to do anything with it, so it became a cheap hotel for filthy critters. For a while, we tried crumbling our eggshells into the soil of our beloved houseplants, but six months later and some of them are still visible to the eye. We even tried leaving some scraps out for the nearby animals; they didn’t want them either.

It all came to a head when my mom came to stay over the holidays. As someone who has lived off the land for a decade and campaigned for affordable organics in the community, she was alarmed at our food scrap situation. So she bought us a Bokashi Bucket to put under the Christmas tree and our lives have changed for the better. We love the fuss-free way of composting and the house plants are thriving once more.

Of course, there’s a different compost option for everyone, there’s no doubt about that. But this is so ridiculously easy I’m a little astounded we didn’t think of it sooner. Like most kitchens, we have a benchtop compost where food scraps go to sleep each night. When it fills up, it makes it’s way downstairs. Here we simply chuck the scraps in the bucket, squish it down with an old potato masher to make sure there’s not too much air, sprinkle over a small handful of the micro-organism-infused soil, seal the bucket tightly, and let nature do its thing. There are different variations to the Bokashi model, but the idea is the same; the environment kick-starts the breaking down process, and all the rich nutrients left into the food trickle down into a small compartment below for a supercharged bokashi boost juice.

This boost juice is used to fertilize our house plants, and they’re thriving like never before, but others have been known to use it as a cleaning concentrate. All from stuff we would have thrown into the landfill. The best part is when our huge bucket does finally fill to the brim, we can dig a hole in our garden and because the food has already begun to breakdown, it dissipates into the soil in weeks. We’ve never been more excited to compost. And this is just one way of doing it.

Here’s the thing; no matter your living situation, you should be finding a way to make composting work for you. Food waste ends up wasting nearly a quarter of our water supply in the form of uneaten food, and all those scraps that end up in the landfill eventually become a significant source of methane, when they do break down. This greenhouse gas has 21 times the global warming potential of carbon dioxide. We might have cut out dairy for the planet, but if we’re not doing something about our food scraps, then we’re still in hot water. There are also significant socio-economic ramifications for not getting savvy with our scraps.

In an ideal world, we would have no food wastage, and there is a multitude of ways we can cut back on that. But when push comes to shove, sometimes it’s inevitable, and herein lies our case for composting. When I lived in an inner-city apartment, composting wasn’t readily available, but the local community gardens were always grateful for the bucket-load of scraps I would deliver them every fortnight. My grandmother, a keen gardener, loves the nutrients her worm farm provides her soil. She’s even named her worms. I’m not saying your composting journey is going to be easy, or give you the pets you always hoped for, but oh man, it’s so crucial we give some of that goodness back to the ground it came from.

Not into composting? Here are 10 brilliant ways to reduce your food waste daily.