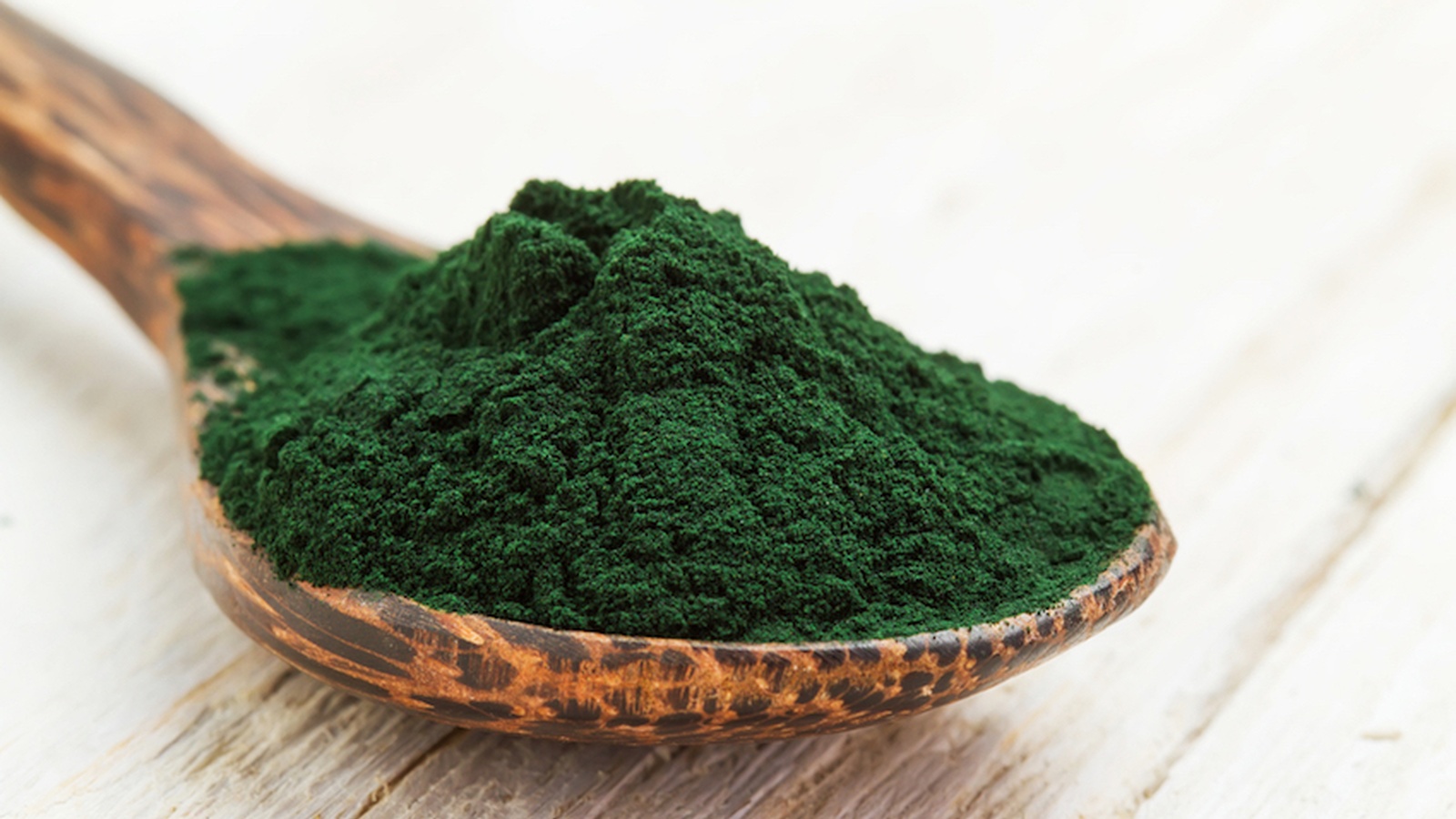 The health benefits of spirulina are undeniable. Spirulina is hailed as a superfood that promotes body and brain health.  This blue-green “miracle” algae grows naturally in oceans and salty lakes in subtropical climates.

Abundant Nutrients For The Body

Spirulina is rich in nutrients, some of which aren’t found in the average daily vitamin. According to the FDA, the health benefits of Spirulina include significant amounts of calcium, niacin, potassium, magnesium, B vitamins and iron.  Spirulina is a great source of B complex vitamins, beta-carotene, vitamin E, manganese, zinc, copper, iron, selenium and antioxidants.  It also has essential amino acids (compounds that are the building blocks of proteins).  In fact, protein makes up about 60 to 70 percent of Spirulina’s dry weight.

One of the health benefits of Spirulina comes from its antioxidant properties. Spirulina protects our cells by warding off inflammation and other dis-eases in the body.  Spirulina has been shown to positively reduce the risk of heart disease by lowering “the bad” LDL cholesterol and triglycerides in the body while promoting HDL “the good” cholesterol.  In higher doses, spirulina could reduce blood pressure.

Anemia is a fairly common ailment which can lead to fatigue due to a reduction in hemoglobin or red blood cells in the blood.  When one’s diet is supplemented with spirulina, it has been documented that an increase in the content of hemoglobin in red blood cells occurs.

Spirulina has 4 grams of protein in a single tablespoon making it a more concentrated source of protein than red meat and only 20 calories.  With a high concentration of bio-available iron, it is excellent during pregnancy and for those with anemia as it will not cause constipation.  The health benefits of Spirulina are compounding in the body as the proteins and nutrients are bioavailable and easily absorbed.

The health benefits of Spirulina include its ability to detoxify the body. It is great at cleansing the body of heavy metals by binding to them and removing them from the body.  Evidence suggests that it can bind to radioactive isotopes and may be useful for radioactivity exposure or radiation therapy.  A combination of zinc and Spirulina may help the body clear arsenic in people whose drinking water has unusually high levels, according to the National Institute of Health (NIH).

Prevent What Ails You

Many people promote Spirulina as a treatment for a range of metabolism and heart health issues, including weight loss, diabetes, and high cholesterol, according to the NIH. The health benefits of Spirulina help a range of eclectic health problems, including premenstrual symptoms and amyotrophic lateral sclerosis (Lou Gehrig’s disease), according to the NIH.  People also recommend Spirulina as an aid for various mental and emotional disorders, including anxiety, stress, depression and attention deficit-hyperactivity disorder (ADHD).

Toxicological studies of the effects of spirulina consumption on humans and animals, including feeding as much as 800 mg/kg, and replacing up to 60% of protein intake with spirulina, have shown no toxic effects.  Fertility, teratogenicity, peri- and postnatal, and multigenerational studies on animals also have found no adverse effects from spirulina consumption.

Doctors consider Spirulina to be safe in general, especially in light of its long history as a food.  Spirulina may become contaminated with toxic metals, harmful bacteria and microcystins — toxins produced from some algae —if it is grown in unsafe conditions.  Be sure to buy Spirulina from a trusted source and always buy organic when possible.

How To Use Spirulina

Spirulina is available in tablet, flake and powder form.  Adding a tablespoon a day to your fresh green juice or to 8 ounces of water will kill the sugar/carb cravings you have and keep you full for hours.  For those that want to reap the benefits of this powerhouse but can’t hack the flavor, capsules are a great way to go as spirulina has a very strong taste.  A little experimentation will help you find the way you will most enjoy adding Spirulina to your diet.  Here is a recipe to try:

Stephanie Weeks is a wellness consultant and social entrepreneur. She has traveled the globe extensively visiting 80+ countries and counting. When she is not visiting orphanages around the world bringing life changing nutrition to children, ...