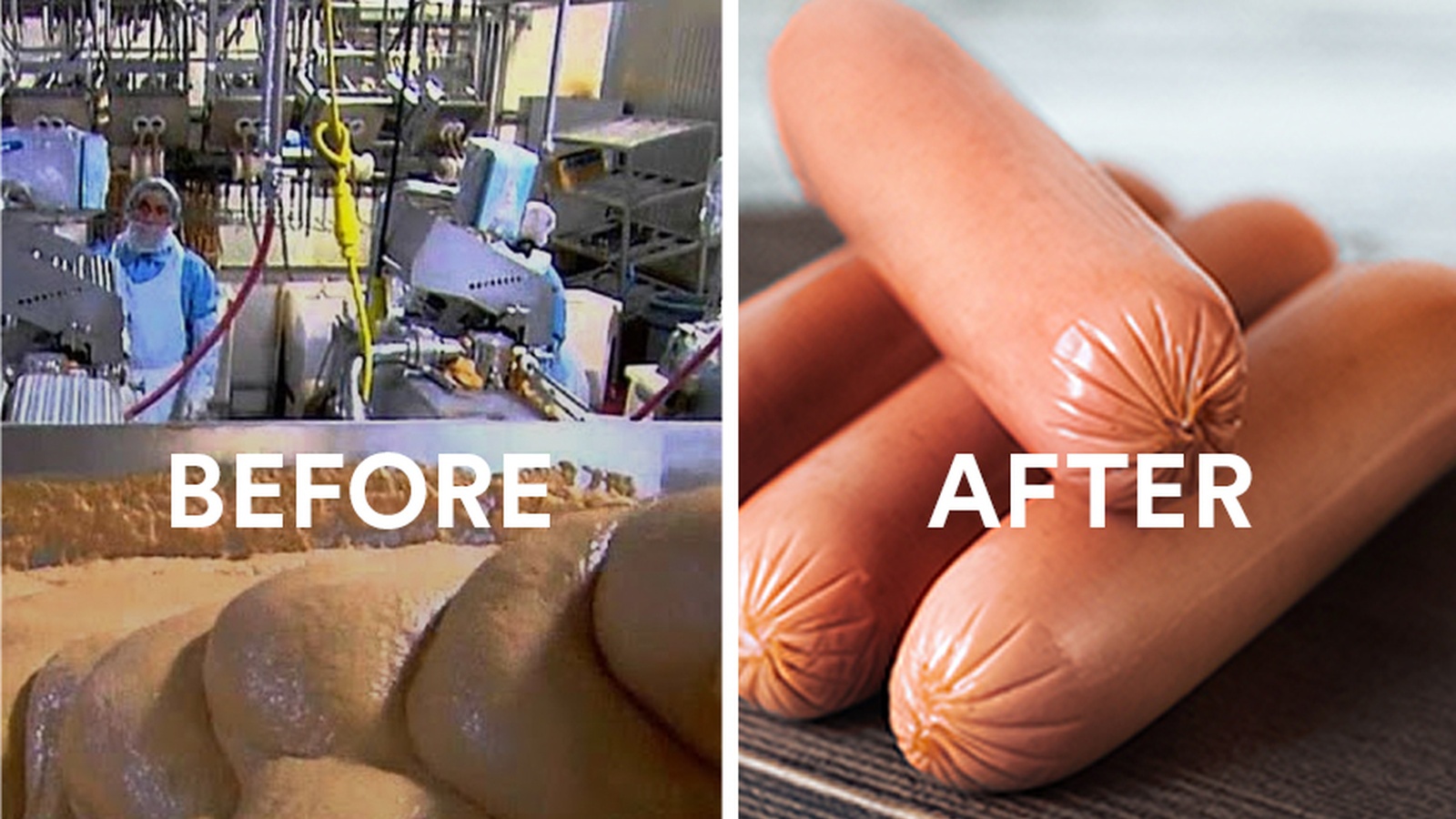 How Beef Sausages Are Made (Shocking!)

It can be hard to resist the smell of sausages sizzling on a BBQ or the timeless tradition of having a hotdog at a sports game. However, what you may be surprised to hear, is that sausages aren’t exactly ‘meating’ the expectations of consumers when we look a little closer at how they are made.

You may convince yourself that this snack is a protein-rich food forming part of a balanced diet, but there’s more bad than good that goes into the creation of sausages and they should be considered a ‘processed meat-like substance’ rather than a healthy meal choice.

The Beef with your Beef

As a consumer, we provide a great deal of trust in our local butchers and supermarket chains with the understanding that our purveyor of meats is providing us with a healthy and reputable product. However, this is not always the case. A recent story published by the Daily Star, details the horrific ‘meat tumours’ that are being cut out of animals before being resold to customers. 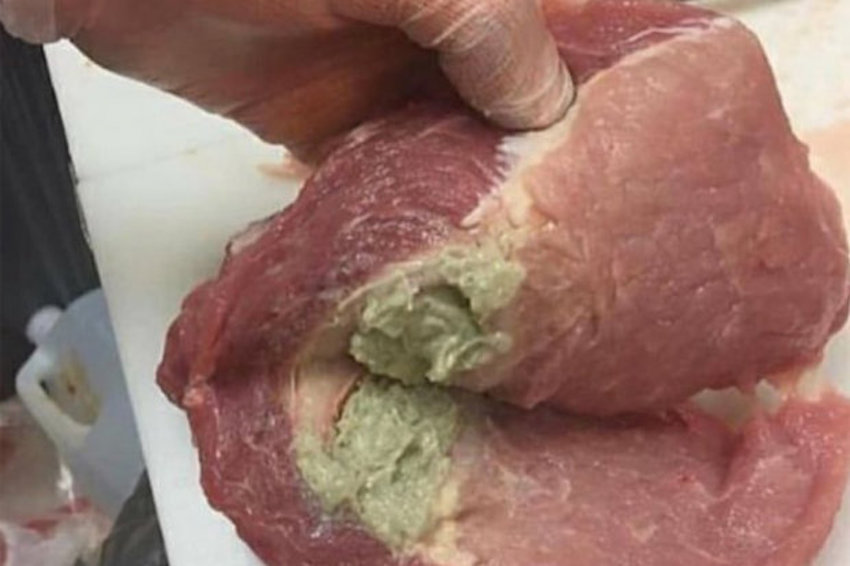 The story that went viral on social media in Britain, has also been supported by another butcher who has claimed this is common practice in the industry. Which begs the question, how are we meant to differentiate the good cuts from the bad?

The only way to be certain that it hasn’t been affected by tumours is by taking a look at the entire animal before it’s cut up – which for many of us is a luxury we can’t afford. While it is still unknown how harmful these cysts and tumours are to our health – recent research provided by the International Agency on Cancer has classified red meats including pork, beef and lamb as “probable causes of cancer”.

This doesn’t just extend to red meat, sausages are also being butchered in more ways than one. A staple in school fetes, fundraisers and BBQs alike, sausages have long been the cornerstone spring summer menu across the globe. But what is actually in our snags?

Traditionally, sausages were created from the culmination of meat off-cuts. Following the first and second world wars, there was a systemic shortage of meat which then lead to breadcrumbs and flours being added. A practice that continues today as people got used to the taste – allowing for fillers or binders such as rice, maize, hydrolysed vegetable protein, potato, starch and wheat to beef up the “beef” in our sausages.

As the old saying goes, you get what you pay for, and when it comes to buying sausages – the saying holds true. A recent report conducted across Australian supermarket chains and butchers discovered that price can be an indication of quality.

The report found that breakfast sausages are often cheaper because they’re made with lower-quality cuts of meat or a combination of different meat off-cuts. Finely ground, dense sausages could also be hiding poor-quality meat, an excess of binders, or more water than is necessary.

If you were ever wondering where the term processed meat came from? It probably originated around the time that recipe for hot dogs was made. The culmination of excess meat offcuts and preservatives that make a puree – is enough to make anyone’s stomach churn.

In the video above, we’re offered an insight into the shocking ways that sausages, specifically hot dogs, are made and the processed nature of the product. The strangely positive tone while you’re watching meat off-cuts (that potentially once had cancers and tumours) become slop and then get mixed with a bunch of fillers and preservatives, get covered in a striped casing, covered in “smoke” liquid (an insidious oxymoron that we can pull apart later!) and doused in salty water, peeled of its strange factory casing and then packaged in plastic, it’s so disturbing but the narrator seems oblivious … mmm, serve me up a plate of that never!

This concoction of ‘smoke’, preservatives, fillers and chemicals can have dire effects on our health, with the Cancer Research UK and the International research centre classifying processed meats, including bacon and sausages, as “causes of cancer”. Which begs the question, is our processed protein diet worth it? Or can we get our ‘fix’ from somewhere else in the food pyramid?

Luckily, there are plenty of other sustainable and healthy options if you do choose to eat meat products. Try sourcing them from your local organic butcher, and don’t be afraid to ask questions: ‘Where did this meat come from? What exactly is in the sausage? What is used to make the casing?’ Being informed is never a bad thing. Another great option, and one that will get your creative juices flowing, is making your own sausages at home! That way you’ll know exactly what’s going into them, and you can add in which ever spices you desire for a punch of flavour.

If you’re in need of healthy sides to sit along your new, healthy sausages, check out our Simple Sauerkraut and DIY Homemade Sauces and Condiments. A delicious & healthy dinner the whole family will enjoy.